A quarter of finalists have taken the study drug du jour

One in five students at UK universities have admitted to taking the study drug modafinil in our survey.

The drug can dramatically enhance concentration for long revision periods.

It is usually prescribed to treat narcolepsy and has been used in the past by the US Air Force to keep helicopter pilots alert during long distance flights.

But in recent years, students have used the drug to help them concentrate on their work in the build-up to exams and deadlines. 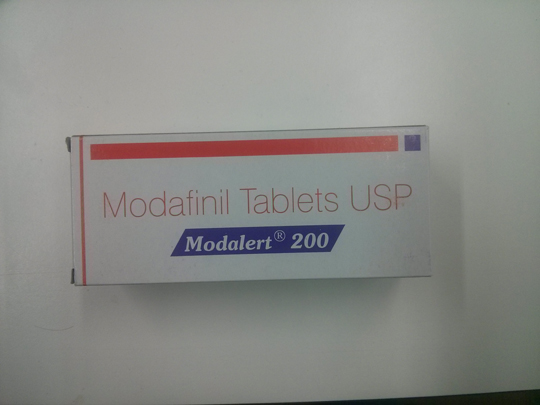 The pills cause the user to be more alert and focused

The pressures of being at the country’s top uni must be getting to Oxford students – 26% of Oxonians have used it – more than any other uni.

Newcastle students fill the runner-up spot with 25% trying the drug, while Leeds, whose students take the most recreational drugs, are third.

Students who took the drug reported side effects such as “needing to go to the loo more” and “inability to sleep” while “reduced appetite” was the most common.

Of those who admit taking it, 20% of the students say they swallow the pill on a daily basis.

Kingston University prof Andrea Petroczi worries that people might think it makes them cleverer. “It’s not a magic pill” she says, “it doesn’t work without putting the work in. It helps you to put more work in.”

Buying prescription drugs isn’t a crime in the UK, but supplying them is. This is currently being reviewed by the Advisory Council on the Misuse of Drugs.

Tab Editor-in-chief Jack Rivlin said: “Obviously there is a self-selection bias – people who take modafinil are much more likely to answer the survey – but it still shows massive growth for a drug most students hadn’t heard of three years ago.

“Modafinil is not a wonder drug – it doesn’t make you reach a higher limit of achievement than people who haven’t taken it. But it can massive improve your efficiency, so it’s a big boost to lazy people to force themselves to work.

“I don’t think anyone ever became cleverer because of modafinil, but it has allowed people to live up to their ability.”

You can watch him on BBC News throughout the day talking about our survey and his experiences of the drug.

Find out what modafinil is like in our feature.

Married at First Sight Australia Cameos: These are the cast members who have accounts