As well as having to cope with sky-high fees, graduates are now paid LESS than they would have been seven years ago

New figures published by The Complete University Guide show graduate earnings have dropped 11% in real terms between 2007 and 2012.

The decreasing value of the ‘premium’ of a degree means that some graduates in skilled jobs will now earn only £6,700 more than their peers without degrees in unskilled jobs.

Those studying social policy, architecture, french, and english have been affected most, with a drop in earnings of almost three times the average, adding weight to the argument that humanities degrees are largely useless.

The overall decline can partially be blamed on the ever-increasing number of students attending university, which has devalued the prestige of particular degrees.

Lord Baker, the former Conservative Education Secretary, published a report saying England has the second highest number of “overqualified” adults in the developed world, with over 25% of graduates working in retail or bar work after leaving university. 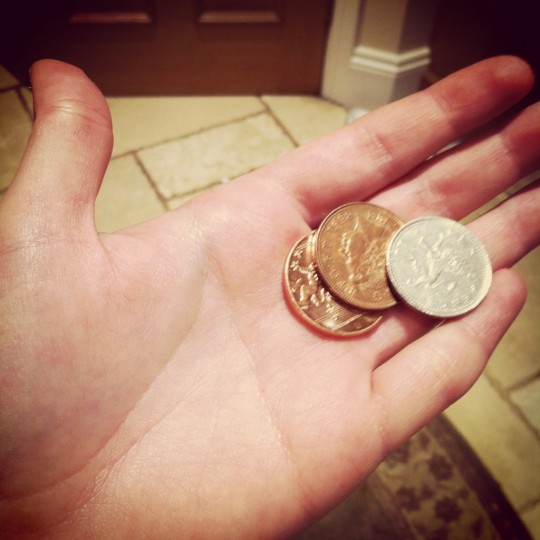 Given this, and the fact it now costs students in England and Wales as much as £9000 a year in fees alone to go to university, students may be wondering whether a university education is worth the experience given it no longer seems to be a guaranteed route to a high-paying job. 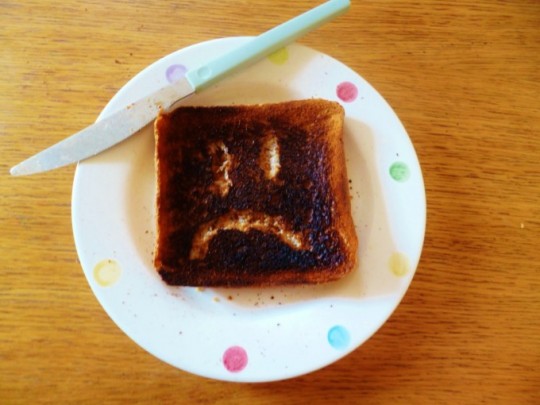 Ministers repeatedly claim that undergraduate degrees can add an average of £10,000 to a lifetime’s earnings, but based on this new research that number seems to be unrealistic for many students.

Even the typically high-earning vocations such as medicine and law have been hit, with declines of 15% and 17% respectively.

However, it’s not all bad news as if you’re studying materials technology or librarianship, you’re laughing – their relative earnings have grown by around three-quarters. 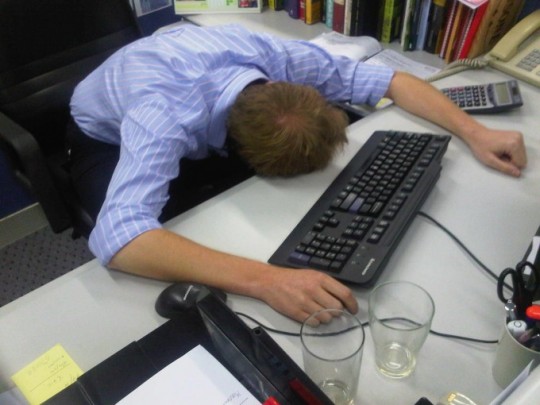 Bernard Kingston, principal author of The Complete University Guide, said of the report: “It is helpful for young people considering which subject to choose to see how the earning potential for the occupations for which they may qualify changes over a short time.”