A vast majority of universities have refused to reveal how they decided on Vice Chancellor pay rises.

The University College Union asked for the minutes of remuneration committees – the bodies that decide on the salary of uni top dogs.

She added: “The time has come for the lid to be lifted on the hitherto murky world of remuneration committees and senior pay in our universities. Students are paying £9,000 a year and they, and the taxpayer, have a right to know why so much of their money is going on paying the vice-chancellor.

“All but five university vice-chancellors earned more than the Prime Minister last year, while staff have been on strike six times this year in protest at a measly 1% pay offer. We believe there is a strong and legitimate public interest to justify these growing six-figure salaries.”

The UCU want remuneration committees to come out from behind closed doors and allow students and staff to attend meetings. 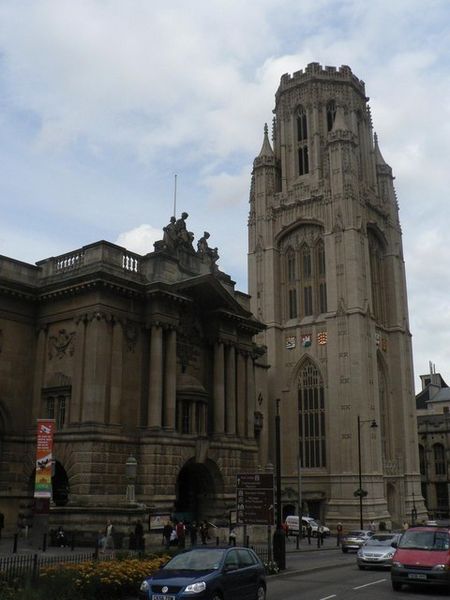 Bristol University – one establishment that gave a redacted copy of their minutes.

Their report says only two universities fully responded to their request for information. Four-fifths of universities refused to release the desired information and just 27 (from a total of 139 universities) provided the minutes of their remuneration committees, which decide the pay of vice-chancellors.

Of the 27, 14 sent redacted minutes and only Glasgow and Stirling included details on pay rises.

In fact, two-thirds of universities contacted by UCU refused to supply minutes, usually for reasons based on “confidentiality”. A further 15% ignored the request altogether.

Glasgow noted the “excellent leadership” of its principal as the reason behind his 2% pay rise. Stirling was equally unhelpful in providing information, commenting only on the “strong performance by the university under the principal’s leadership”.

Vice-Chancellors say the outcomes are out of their own hands. Yet, Brighton, Bristol and Dundee (amongst the 27 universities to provide minutes) all indicated that their Vice-Chancellors had been consulted or approached regarding the plans. 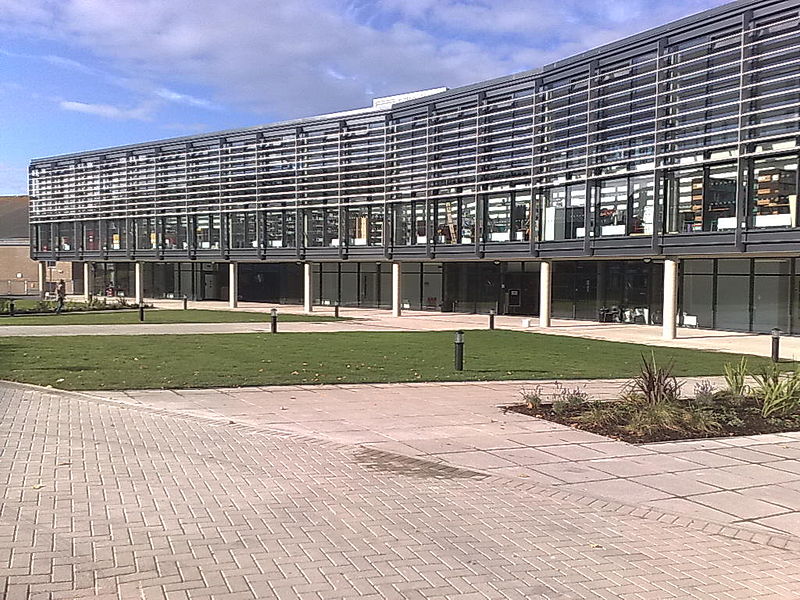 “Greater examination of who sits on remuneration committees and why”

The Times Higher Education’s annual pay survey recently revealed that the salaries and benefits of vice-chancellors rose by an average 5.5% between 2011-12 and 2012-13. 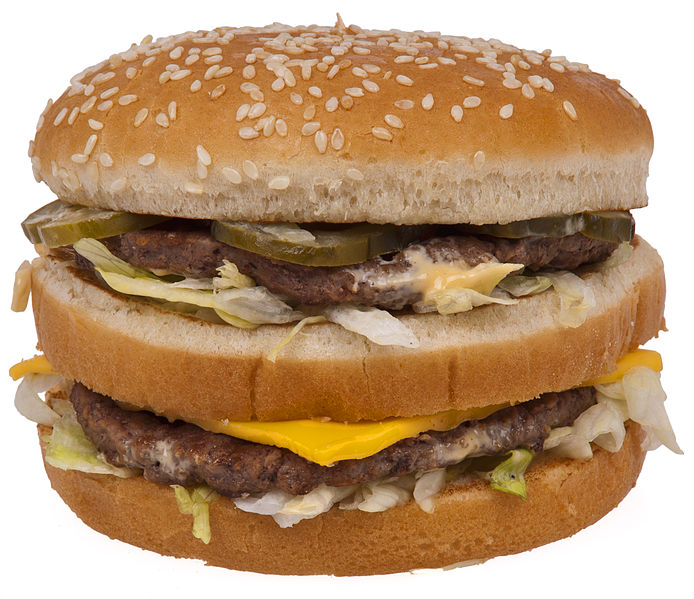 “Strong and legitimate public interest to justify these growing salaries”

In spite of the pitifully low number of minutes received, UCU has successfully singled out shady institutions. It identified, for example, the remuneration committees at Birmingham City, Brighton, Durham, Strathclyde and Westminster where presentations have been organised for staff, outlining how high earners can maximise their pension packages in light of changes to the pension scheme. 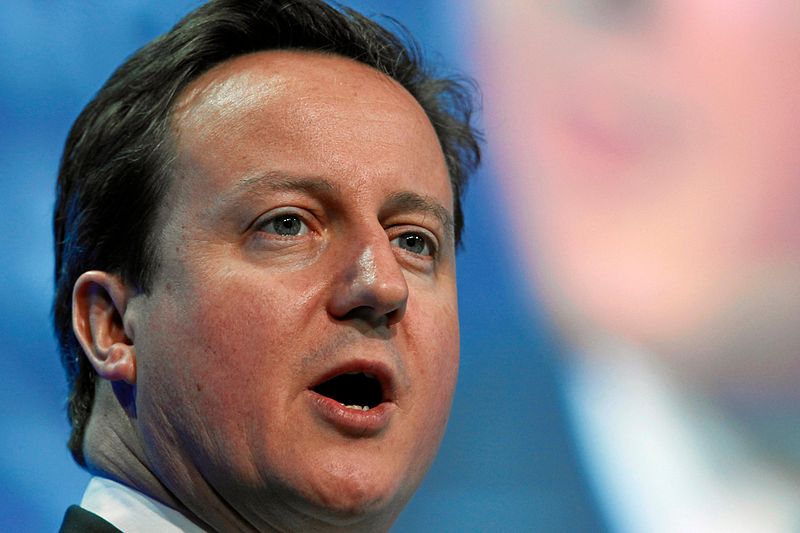 There’s been drastic reforms to the pension scheme since David Cameron came to power.

This is evidence of university committees increasingly seeking to protect the economic interests of their most senior staff. Understandably, this is in light of recent changes to real income with university staff pay having fallen by 13% in real terms since 2009, resulting in six strikes since October, three of which took up a whole day. 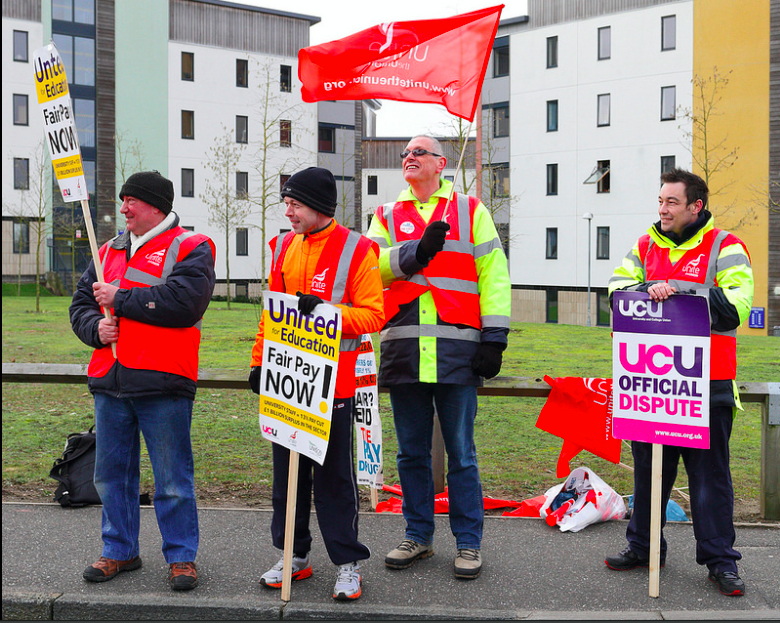 “A simple matter of greed and power”

Students across the UK are equally infuriated by the pay revelations, especially the fact they completely disregard the opinions of those most directly affected – the paying students.

Second year Politics student, Declan Kelly, from Birmingham University expressed students’ discontent with their vice-chancellor, Professor David Eastwood, who has held his position since 2009. “Our senior staff’s secret behaviour just goes to show they don’t have an explanation for Eastwood’s ludicrous pay increases. They’ve gone up before and they’ll go up again – it’s a simple matter of greed and power.”

She added: “They should be helping us get the most out of university, as the tuition fee rose but contact hours and help wasn’t increased overall, which isn’t fair.” 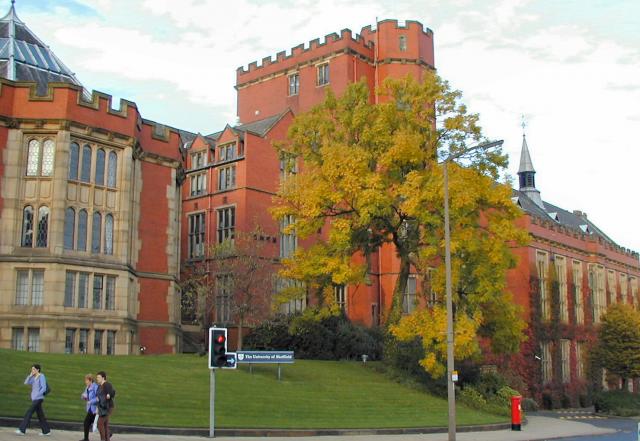 Sheffield University where students are unhappy with the pay of their academic staff.

Students at King’s College London were equally unimpressed with the information revealed by UCU.

Yamir Ash, studying History and War Studies, said: “It’s unbelievable that we know more about bankers’ pay than that of university vice-chancellor! This is against the backdrop of cleaners and academics struggling to pay bills with their meagre salaries.”

Conversely, Ryan Austin, also at King’s studying International Relations, added, “We now have on campuses a growing clan of finger-wagging pay inspectorates that can’t quite grasp the notion that, with greater responsibility, comes greater pay. It’s neither news not surprising that those at the top of an organisation receive more than those at the bottom.” 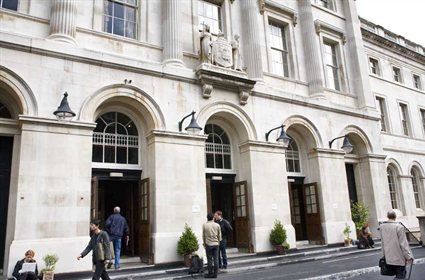 King’s College London, 1 of the 24 universities in the Russell Group.

“Salaries of Vice-Chancellors reflect their roles”

“These committees are acutely aware that the continued global success of their institutions requires world-class leadership and academic talent, particularly through tough economic times.

“The salaries of Vice-Chancellors and other senior staff at our universities reflect their roles leading extremely complex, international organisations with annual turnovers of more than half a billion pounds on average. The success of our universities benefits Britain and is vital for growth.

“Our Vice-Chancellors still earn significantly less than their counterparts in the United States or Australia, despite running equally or, in many cases, more successful universities. For example, 46 colleges in the US paid their Vice-Chancellors over $1,000,000 (£640,000) in 2011, and the average salary amongst the 8 research-intensive universities of Australia was more than A$900,000 (£613,000) in 2012.”