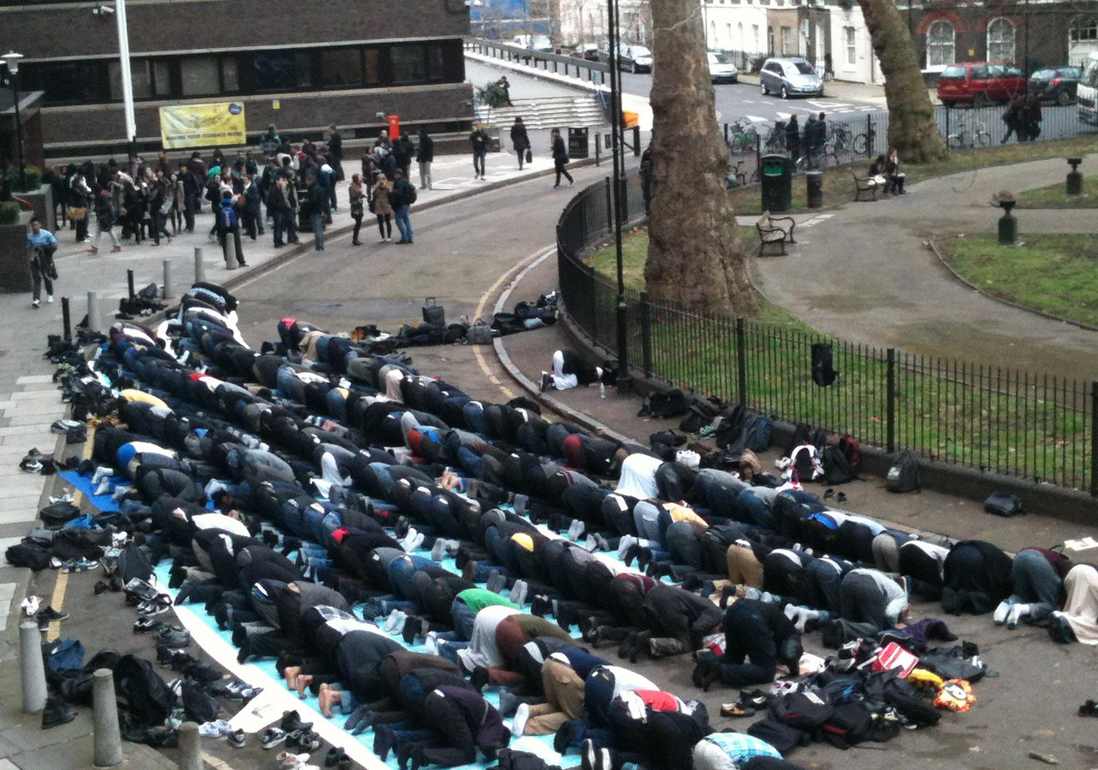 Over a quarter of students don’t trust Muslims

Almost a third of British students do not trust Muslims, a new Tab study reveals.

Birmingham was the most anti-Muslim uni, with 38% of respondents saying they did not trust them. 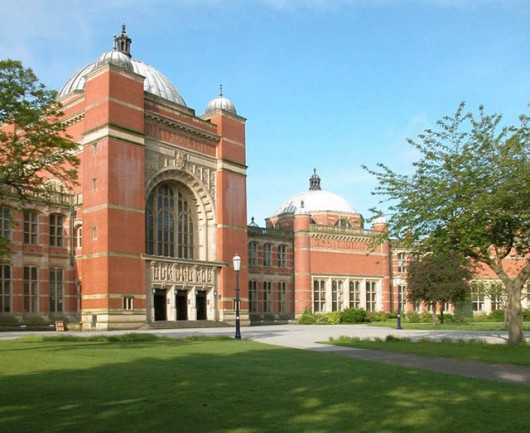 While The Tab urges readers to take the results of an online survey with a pinch of salt, the findings echo a BBC/Comres poll in September which found 27% of 18 to 24-year-olds did not trust Muslims. In that study, 28% of young people said Britain would be better off with fewer Muslims.

At the time, Professor Matthew Goodwin, a member of the Cross-government Working Group on Anti-Muslim Hatred, said: “It is quite clear that a significant proportion of the British population hold negative views of Islam, and by extension British Muslim communities.” 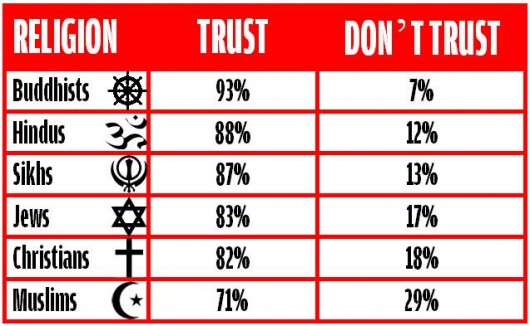 Christians were the second least trustworthy in our survey, with 18% saying they did not trust them. The exact wording of the question was: “Would you say that you generally trust or do not trust each of the following religious groups?”

Revd Richard Cunningham, the National Director of the Christian Union, was surprised at the statistics, but maintained interest in Christianity is on the rise. He said: “It seems that  aggressive secularism  is  leaving  today’s  under 25s with a genuine spiritual hunger for something authentic and lasting.”

The majority of respondents said they did not believe in God and two thirds did not follow a religion. Embarrassingly, we failed to include an “agnostic” option, for which we apologise.

“Of course its worrying. We’re all to blame.

“The way to fix it is for there to be greater religious literacy so that we understand one another better. Remember this is not a religious endeavour as such, its a civic imperative to promote better social cohesion.” 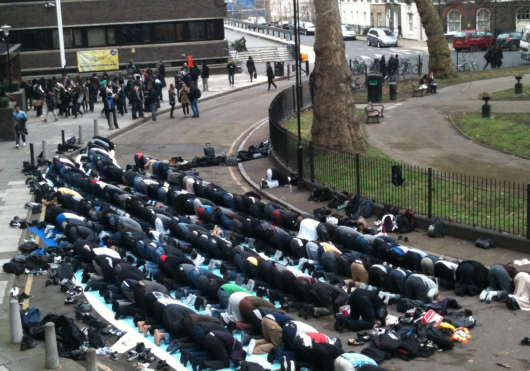 When asked if religion on the whole was a good thing or a bad thing, 61% of students said on balance it was a bad thing.

Nottingham was the most religious university – 38% of its students believe in God. Students at Newcastle were the least faithful, at 78%.

74% of students at Oxford, Liverpool and Cambridge didn’t believe in God. 73% of Cambridge students also follow no religion. 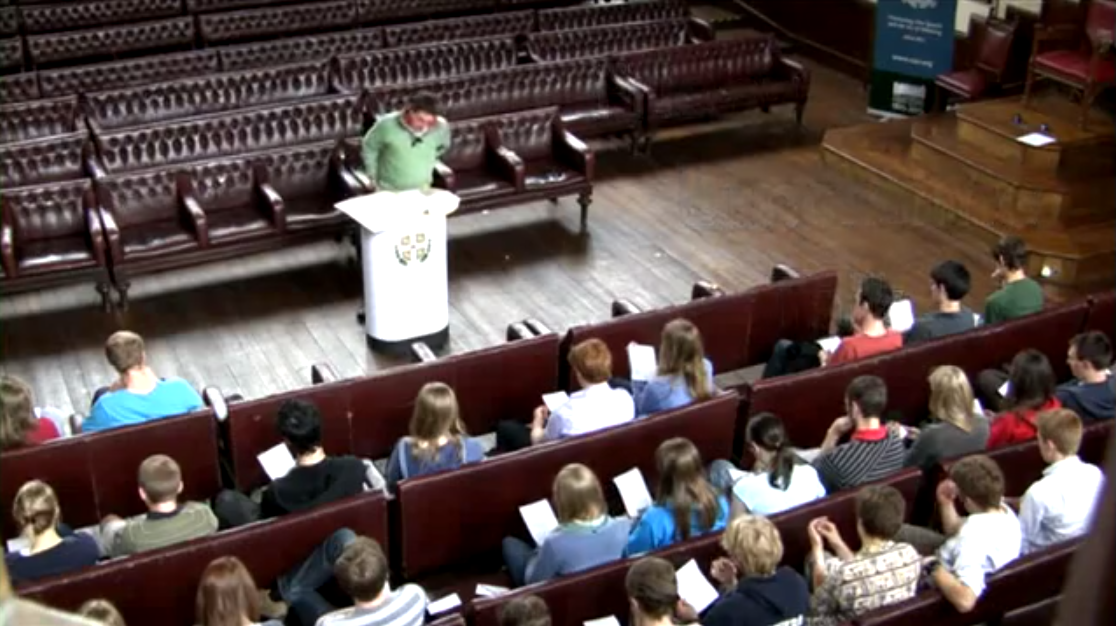 Cambridge’s Christian Union: Cambridge were the least religious in our survey…