It’s the chant that swept the nation in 2013. Now Kolo Toure has finally joined in.

2013. A year that the Toure chant swept up and down the nation. Turning aggressive, macho nightclubs from Scunthorpe to Staffordshire from jagged glances and flexing biceps to pits full of hoarse lungs and sweaty hugs, regardless of football allegiance, age, race or gender. Ok not the last three. 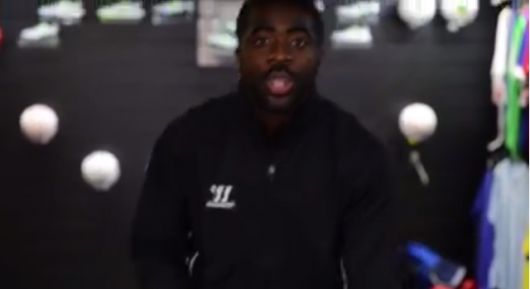 Sadly Yaya did not join Kolo for the video 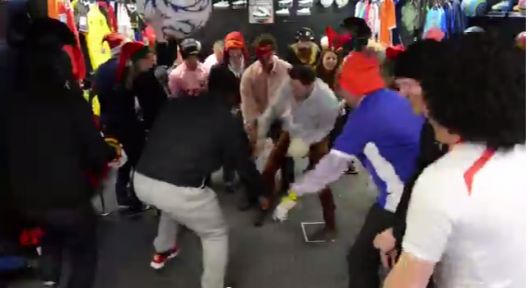 The clip sees Kolo chanting with a group of fans

We have all felt the touch of this titanic chant and now (because it’s Christmas) one half of the famous Toure brothers has responded with his own rendition.

In a YouTube video guaranteed to go viral, the Liverpool defender chants his own name and dances with a pack of fans in fancy dress.

Sadly his brother Yaya does not turn up to perform the second verse, but it is still a bigger Christmas present than we could have hoped for.

Kolo Toure may be a 32 year old titan of English football. In his twelve seasons as a Premiership player he has won the Prem twice and the FA cup three times. All fine achievements but surely this is the gleaming jewel in the crown of his towering career. 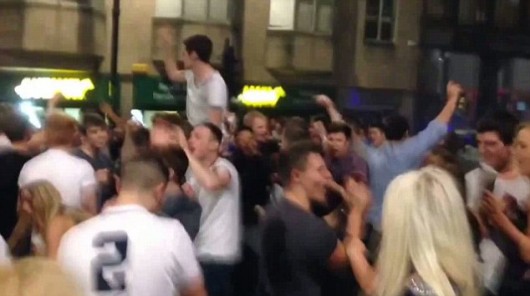 The clip will bring joy to football fans across the country, not least the hordes of student football clubs who have made it their anthem this autumn. In Birmingham, the song sparked a vicious debate about who brought it to the West Midlands. While club nights at Aberdeen, Newcastle and Cardiff descended into mini-riots. 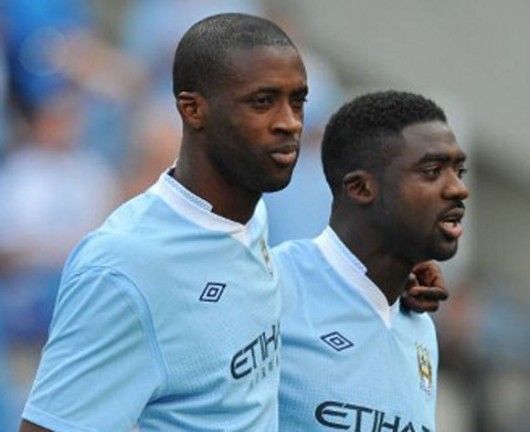 They may not play for the same club anymore, but they’re united in song lyrics 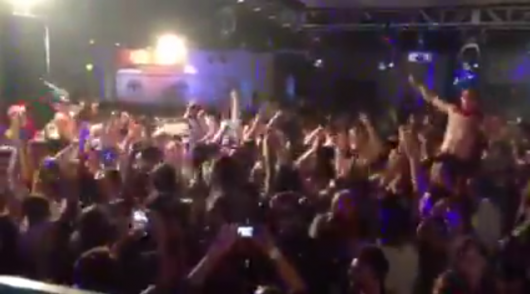 500 Cardiff students stayed in a club chanting at closing time

Now this reporter’s first Christmas wish has been answered we can only hope that Yaya will now chip in with his own retaliatory video.

And then (please baby Jesus) one day they can be in the same video together. Then the internet will know the true meaning of viral.