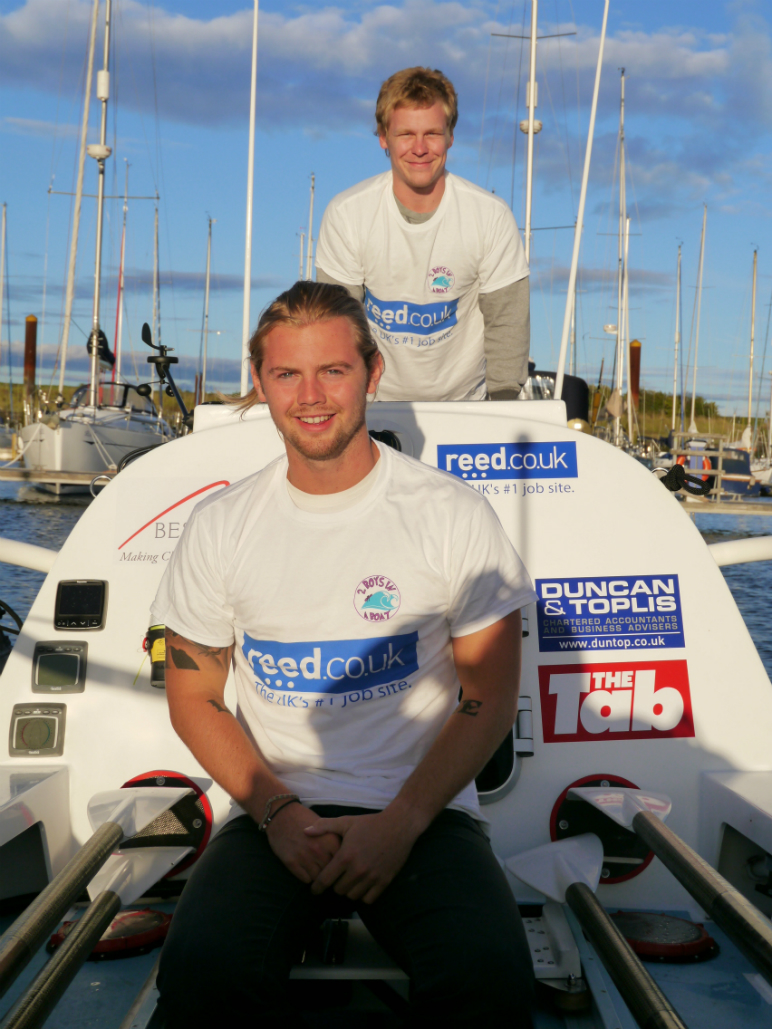 Edinburgh and Bristol students Luke Birch and Jamie Sparks will tomorrow begin their attempt to row the Atlantic (and they’ll be doing it naked).

Two daring students are setting out today to become the youngest duo to ever row the Atlantic – and they’ll be doing it all butt naked.

Jamie Sparks of Bristol and Luke Birch of Edinburgh, who are aiming to raise £100,000 for charity, will begin their voyage from the Canary Islands today and are expecting to have made it to Antigua in 50 days time.

The Tab has sponsored the pair, who are raising money for breast cancer care, and you can too, by visiting their website. 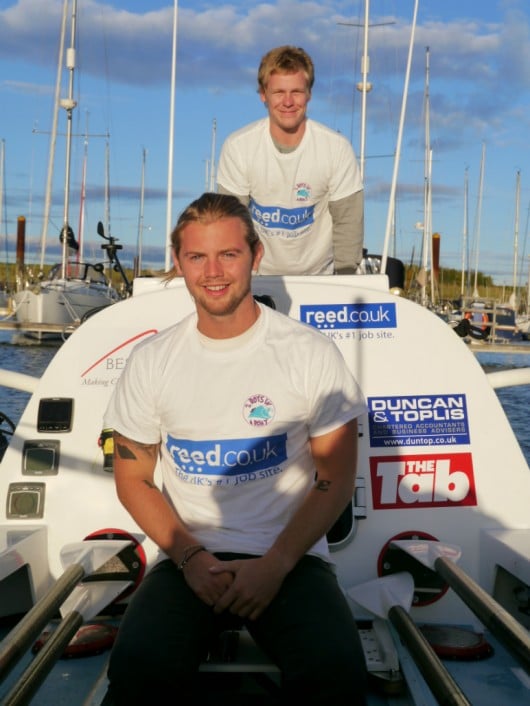 Homely: They’ll be spending 50 days aboard the tiny vessel

The seafaring students have already put in a punishing 450 days of preparation ahead of pushing off with their brutal training regime including 140kg squats and 100kg bench presses.

They’re expecting to burn an astounding 10,000 calories a day and lose 2 stone in weight whilst they are at sea.

It’s not weight loss they’re most scared of though, the boys have each put on 25kg in the build-up to the race and are more worried about chafing – the major reason why they’ll be rowing in the nude.

Third year anthropology student Jamie told to The Tab: “We’ll be getting wet all the time and when water dries, that leaves salt on you. And that will chafe. 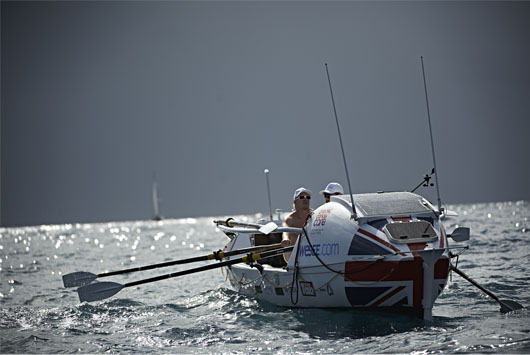 Great Britons: The Talisker Whisky Challenge attracts teams from around the globe

“We need the boat running all the time, so there’s no stopping. There are no rescue boats, and older solo rowers have died doing the race.”

“It’ll be an emotional rollercoaster. There will be tears and blood, and we will feel the lowest and highest anyone can feel.” 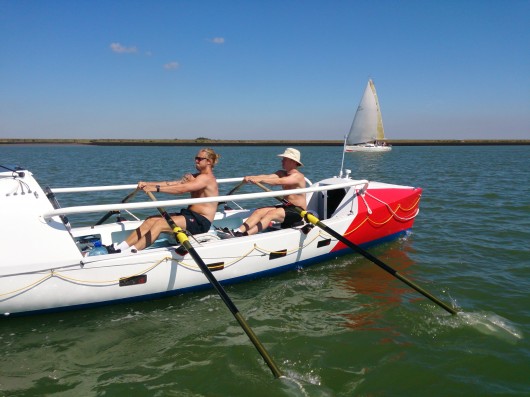 Graft: The pair in training

The groundbreaking duo will take turns to row for two hour shifts, not stopping once for the entire width of the world’s second-largest ocean. 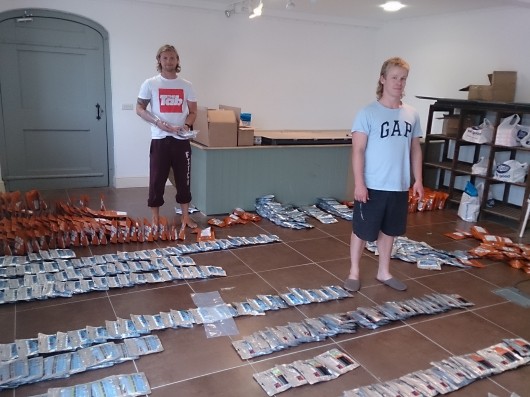 Tasty: The adventurers preparing their provisions for the race

Once they begin the trip, which is part of the Talisker Whisky Atlantic Challenge, they will live off dehydrated food, fruit pastilles and tinned peaches. 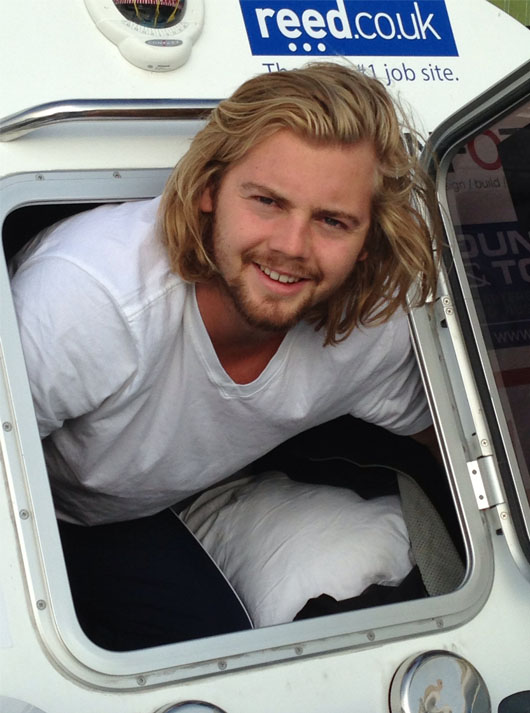 Minute: Jamie getting used to his living quarters

Their tiny boat has just one minute ‘cabin’ for shelter and rest, and everything they need has to be carried with them on the boat. 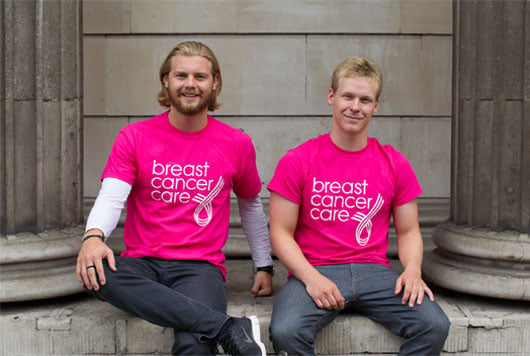 Luke, currently studying geography, said: “More people have gone into space or climbed Everest [than rowed across the Atlantic]. A lot of people think we are like foolhardy modern day cowboys and it could seem like that but we know the ocean well.” 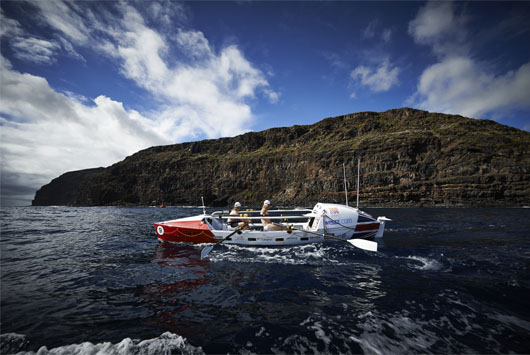 Picturesque: For most of the challenge the rowers will only have the sea to look at

Jamie and Luke are raising money for Breast Cancer Care. You can sponsor them on their website. Stay tuned for more updates on The Tab.