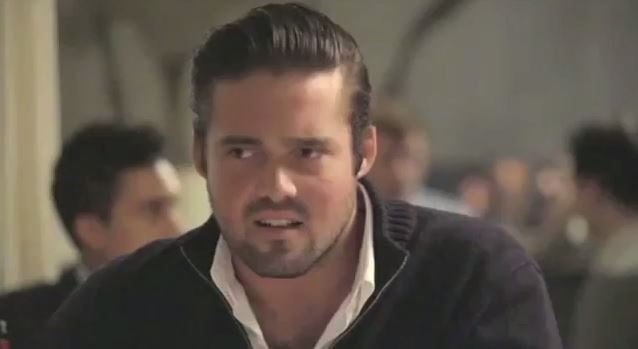 VIDEO: Spencer Matthews thinks he has an STI

It’s been a bad few days for Mr Matthews.

Not only did he get caught with his little Spenny out last week, he’s now been hoaxed by a pair of ballsy students from Sussex and Oxford Brookes. 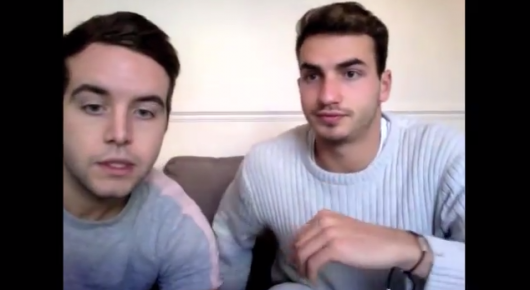 Alongside his equally mischievous partner-in-crime, our prankster gave Made in Chelsea’s most popular playboy a call to tell him that he had picked up Donovanosis, an STI found in sub-tropical areas.

Posing as a “Dr. Imran” from the John Hunter Clinic for Sexual Health, he proceeded to ask Spencer a series of spectacularly embarrassing questions, which the MIC star fell for hook, line and sinker. 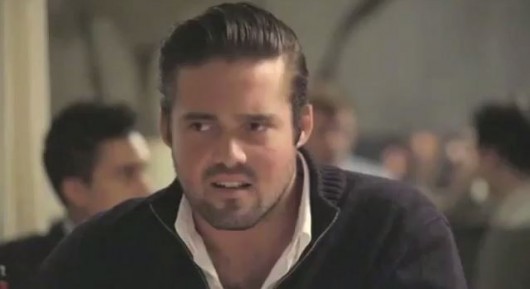 Hoaxed: Spenny thought he had a rare tropical STI

These included gems such as “any decrease in the penile size in the genital area?” and asking whether his genitals gave off an “offensive odour with a sardine tinge rather than the smoked salmon variety.”

Matthews even inspects his genitals while on the phone, before a final question gives the game away.

Speaking to Sussex University’s newspaper The Badger, the trickster said: “Convincing was tough, for the sake of the video we cut out the four minute prelude of throwing some fancy words about. Then we got to the good stuff and he was convinced. He was a great sport though!”

Check out the video: