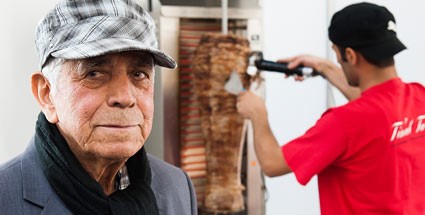 Inventor of much-adored post-night out snack dies at his home in Berlin.

The inventor of the doner kebab, a staple part of nights out across the nation, has passed away.

Turkish immigrant Kadir Nurman died this week in Berlin at the age of 80.

His creation brought joy to millions , but despite being a worldwide success the doner kebab has humble beginnings.

Kadir Nurman realised that the fast pace of city life meant that Berliners might like a meal they could carry around with them. In 1972 he set up a stall in Berlin selling a combination of grilled meat in a flat pitta bread, and the rest is history.

There are many claims to fame over the creation of the kebab in its finest form, but Mr Nurman’s contribution to the culinary arts was recognised by the Association of Turkish Doner Manufacturers in 2011.

Mr Nurman did not patent his invention, and did not profit at all from the massive success that his idea had given to the world.

However not making a mint did not bother our hero in the slightest. He was happy that so many Turkish people were able to make a living for making doners, and that millions of people ate them. 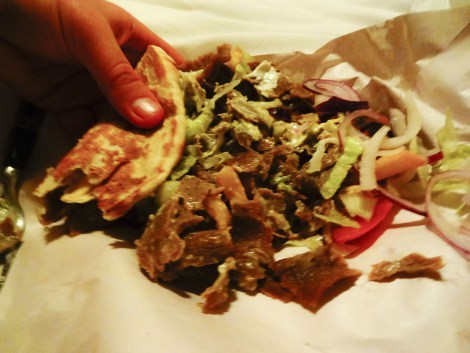 There is always one pompous prick who says “Can’t believe you’re going to eat that…” They’re just jealous.

Next time you wake up and pick at your half eaten kebab with ‘salad’ (a few lettuce leaves and a slice of lemon), remember that it came from the idea of a truly selfless individual who has now sadly passed on.