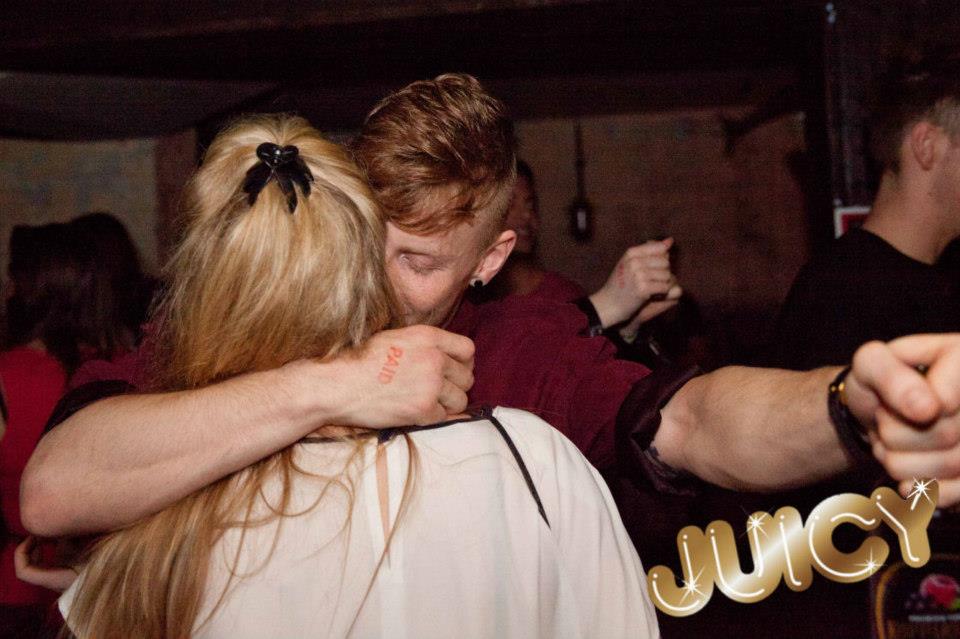 The Tab’s foolproof guide to how NOT to get lucky

Getting lucky isn’t always an easy task. Especially when you’ve got no game and you think that pick up lines are an appropriate way of attempting to seduce someone on a night out.

While I’m sure none of us are experts, we can safely say that most of the following moves should NEVER be used.

Personal space is always welcome on a night out, and if the person that you’ve got your eyes on does want to have you gyrating up against them they’ll probably give you some sort of hint. Whatever you do, don’t back them up into a corner and thrust your hips against them if they look even remotely scared or upset.

If you’ve already attempted to unsuccessfully woo the subject of your affection, don’t then follow them around in the hope that they’ll change their mind. Nine times out of ten they won’t. And if you happen to be that 1/10 that succeeds, they’re probably just so drunk that they’ve forgotten who you are. Not that that really matters. 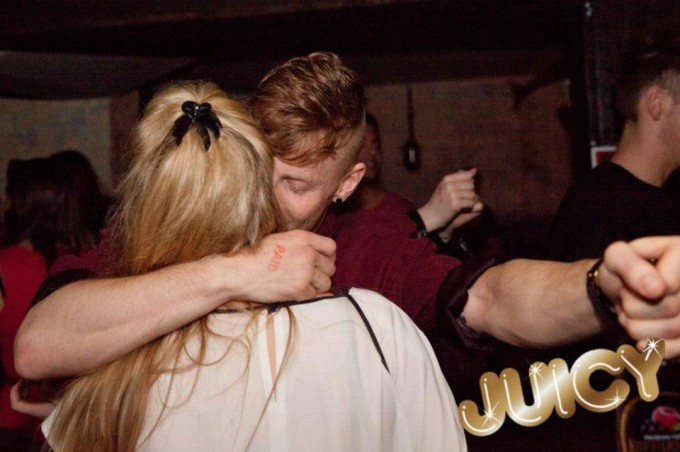 Chat-up lines should probably be made illegal, they’re that offensive. Not only are they guaranteed to make the receiver squirm with embarrassment, they’re totally unoriginal as we’ve heard them all before. Unless you can use your unfaltering wit and charm to think up a new one that retains an element of sarcasm with it, you’re out of luck mate.

I just don’t know what reaction men expect to receive from the grabbing of a bum. Do you think this is going to send us weak at the knees, ready for you to swoop us away into a hackney cab, no questions asked? No. It will just make us feel uncomfortable and largely disgusted. 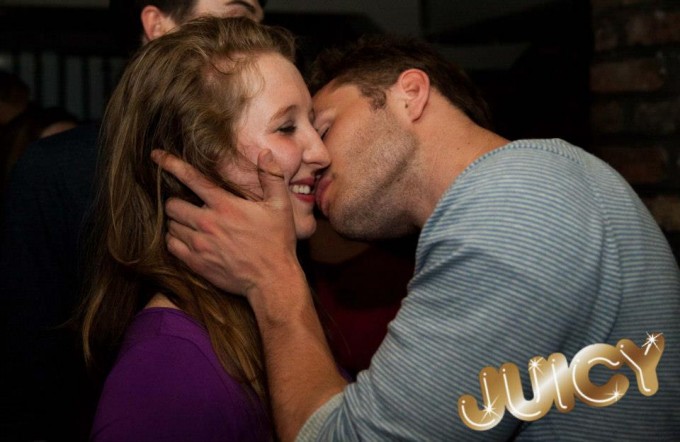 Buying somebody a drink is a risky move. Fair enough, it gives you an opportunity to have a conversation with them which could put you on the road to success, provided that you’re not a drip. Then again, no student is ever going to say no to a free drink so there’s also a good chance that you’re just going to be left standing alone with nothing to show but a receipt for eight pounds as soon as the drinks have been poured.