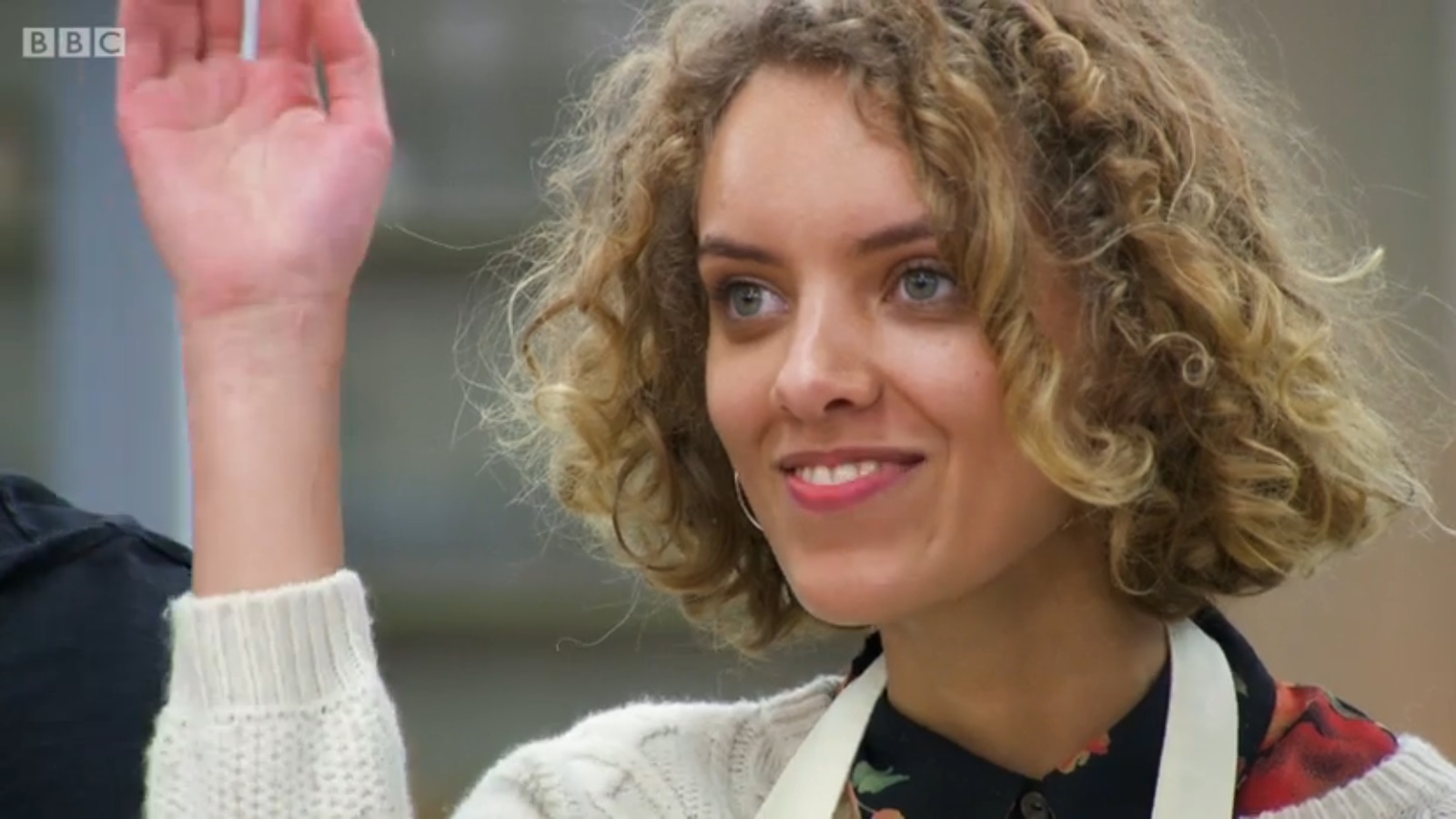 Go bake or go home: we update you on everyone’s favourite student baker.

Welcome to the fifth instalment of ‘What Ruby Baked’, in which we follow UCL’s very own Nigella in her pursuit to be crowned ‘Amateur Baker of the Year’.

Sweet Jesus, Mary and Dough-seph, things are getting tough in the Bake Off tent. The end is in sight for our courageous contestants, and the bread knives are most definitely out.

While most of the bakers are sticking to the script of surprise and bewilderment as they continue to downplay their culinary wizardry, Christine is going for the no bullshit approach. Opening the show with ‘WE ALL WANT TO WIN’, her mildly deranged gaze suggests that sugary days of friendship and community spirit are long gone. Watch out for anthrax in your flour, bakers.

As for our gal Rubes, she is literally letting her hair down this week. For the first time since the dawn of time (aka GBBO), she has released her wild lioness locks from their elastic cage, and like James Franco in that film where he climbs a mountain then chews his own arm off, her bakes are beginning to scale the dizzy heights of sweet dough stardom. You heard it here first – this homeslice is one to watch. 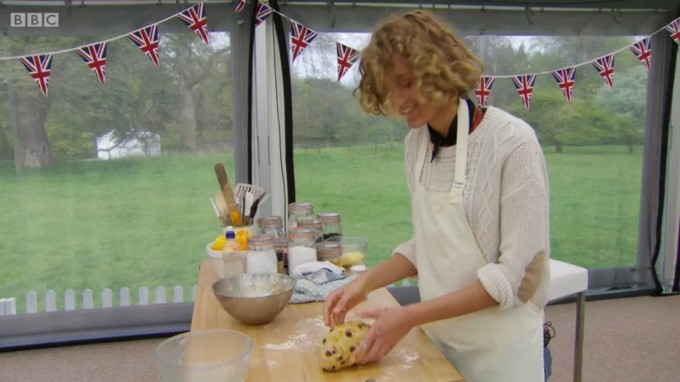 Reminiscent of a young Carlos Valderrama…

First step on this week’s Saffron Brick Road is a signature sweet tea loaf that must be flavoured and ‘yeasty’. Ruby, light of our TV screens, chose a citrus loaf decorated with orange slices. Mary B, who was a vision in neon pink, proclaimed it a feast for the eyes and taste buds. Perhaps abashed by his previous enthusiasm for our Ruby’s fantastic ladyfingers and fleshy dough, Paul went for a classic negging technique as he asserted ‘I think the oven was too hot’. Getting a bit hot and bothered are we Paul? 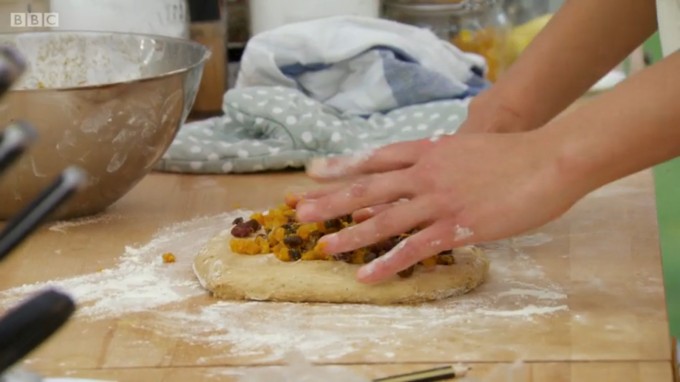 I think I’m in loaf…

Task numero deux was to create an Apricot Couronne, a delicacy dreamed up by Mr Hollywood himself. Until they started baking I was under the impression they had been asked to bake an apricot Qur’an which seemed like a surprisingly multicultural task, but it turned out to be more heavy bun than holy book.

The competition was stiff as everyone completed the bake for once, but it was Tan-dough who aced the challenge with her perfectly exposed filling. Glaze your loins people, Miss T is in the tent.

Two out of three done and its time for the showstopper – two varieties of European buns. Our ‘baking ninja’, as fellow baker Kimberly dubbed her, plumped for an exotic combo of Swedish Kanelbullar and Saffron St Lucia Buns. Although geography is definitely not a strong point for Rubes, her bakes were indeed show stopping. She was a tad concerned about the size if her big buns, but as usual Paul was a fan of their impressive girth. 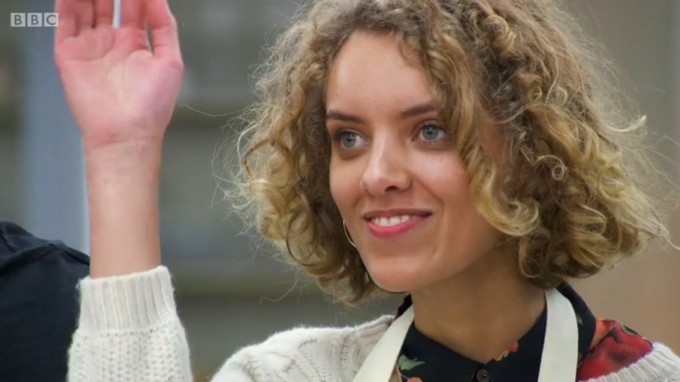 Hands up if you love the Tab!

For the second time this series, the People’s Pastry Princess was awarded the accolade of Star Baker. Congratulations and salutations, Ruby!!

Join us again next week as we follow the trials and tribulations of our student heroine during the nail-biting ‘Pastry Week’.