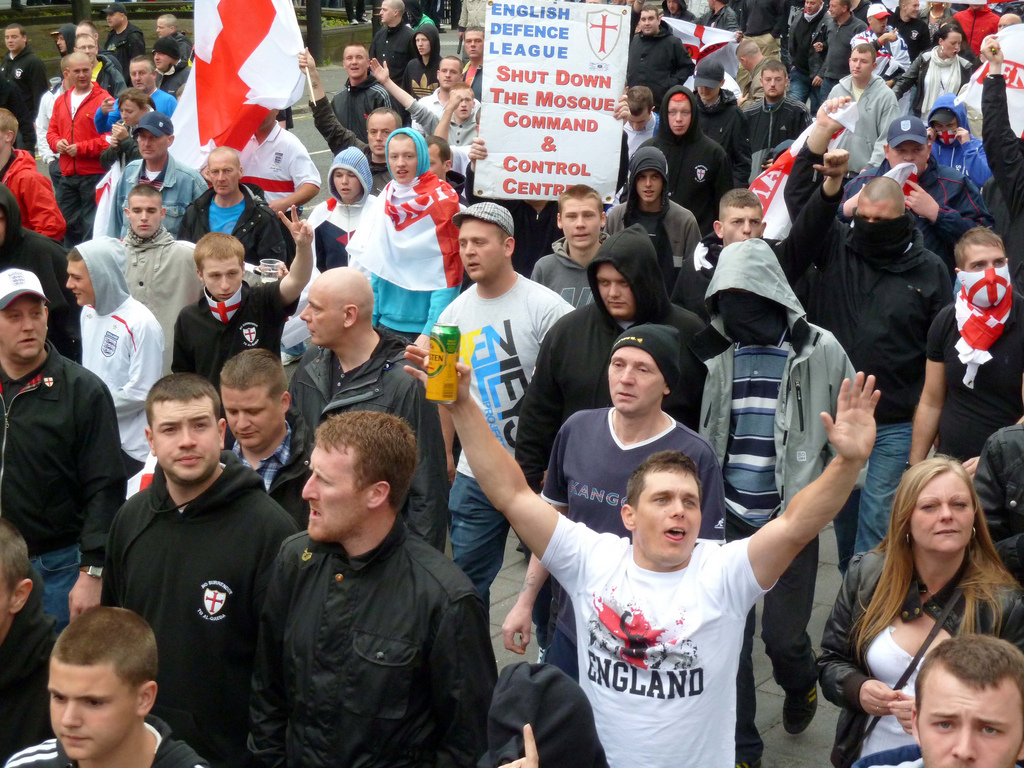 Foreign students “vital” to the UK

A vice-chancellor has accused Britain and its universities of having a xenophobic population, laying the blame squarely on the doorstep of the Coalition government. 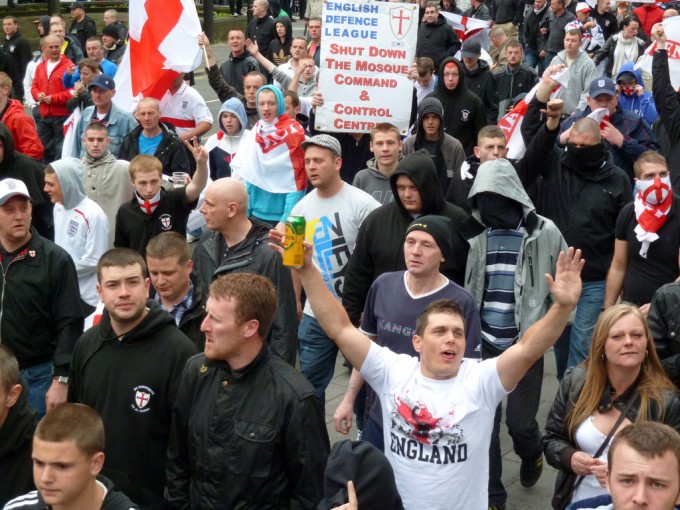 Not helpful: The EDL

He said: “We do have an issue not just within universities but in the whole of the United Kingdom in terms of having essentially quite a xenophobic population.”

Mr Cable said: “It’s absolutely right that the Government deals with that and is seen to deal with it. It’s absolutely crucial. But at the same time there are a lot of people who come into the country who add value, considerable value, and it isn’t just overseas students.”

The big scare for universities is that the Government’s targets can only be met by saying no entry to the prized foreign students.

Prof McKellar said: “I think the main problem of course is that as far as politicians are concerned, immigration is a critical issue in terms of their ability to be re-elected.”

Prof Sir Christopher Snowden, president of Universities UK, the vice-chancellors’ group, said that foreign students were “vital” to the UK, contributing around £17 billion to the economy. 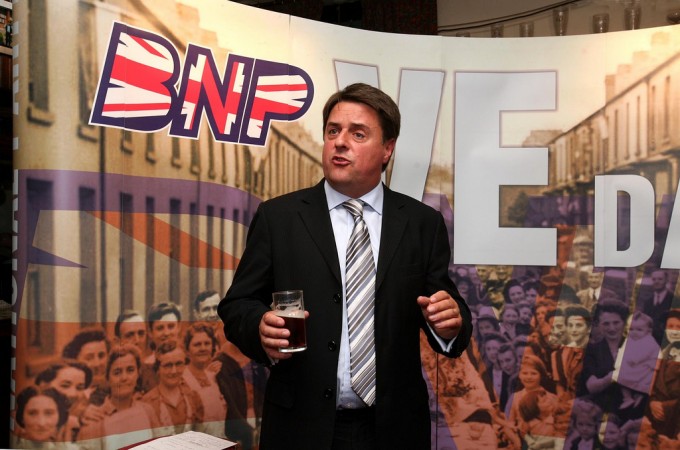 He insisted that a change of view was needed to get the public to see international students as being the next generation of political and business leaders, rather than immigrants.

Prof Snowden added he thought we could expect more visa discussion and restrictions, illustrating “the public paranoia over immigration.”