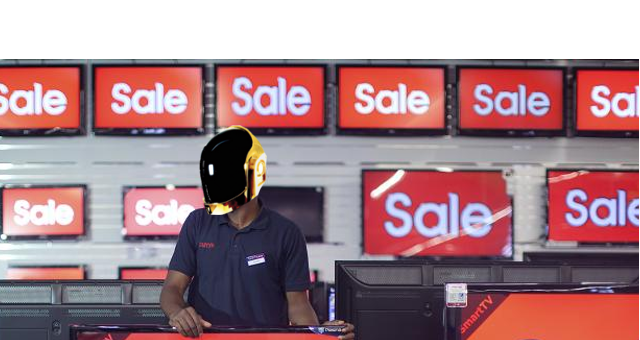 “Embarrassed” graduate asked to dance to Daft Punk at interview

A university graduate attended a Currys interview prepared to showcase his skills. 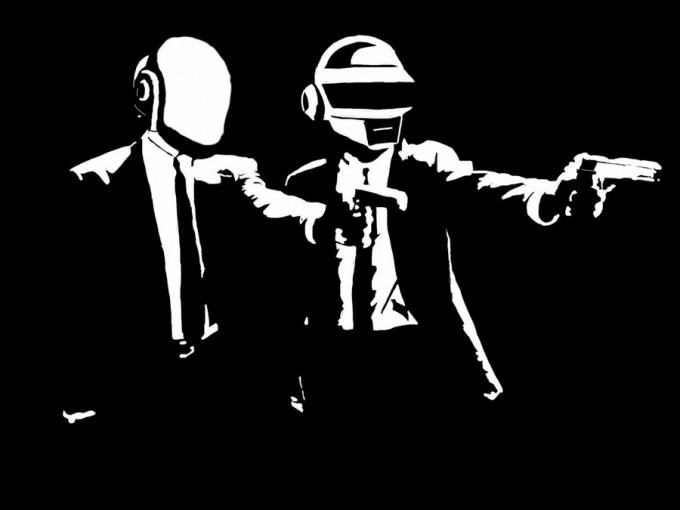 But he was instead asked to show some Digital Love by dancing to Daft Punk in a room full of strangers.

Alan Bacon, who graduated from University of South Wales in July, had spent the previous week researching the company and was told he would have five minutes in the group interview to discuss his hobbies.

However, the group was split into two and asked to get Da Funk on in an exercise he describes as “like a scene out of The Office.” 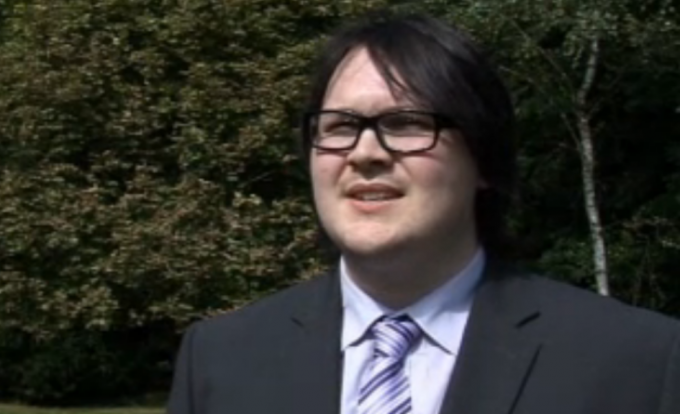 Neither Daft nor a Punk: Alan Bacon, 21, wasn’t offered the job

Bacon ended up doing the Robot Rock… to Around The World.

The experience was far from The Prime Time of his Life: “Everyone initially thought it was a joke.

“I’d [been] looking forward to being able to express myself and talk about what I love doing. 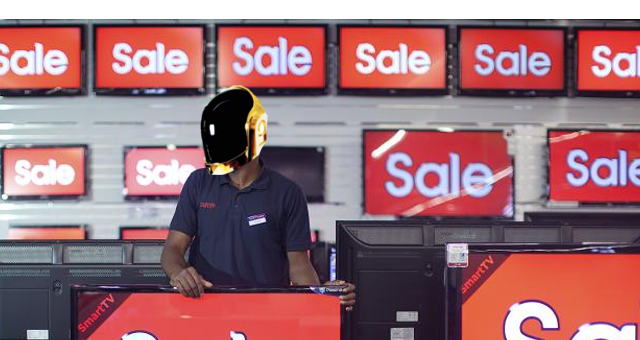 Employee of the Month

“But I ended up doing rubbish robotics in my suit in front of a group of strangers.

“I would have walked out but I need a job.”

Currys admitted they made a mistake and the exercise wasn’t a part of the official recruitment process. They have since invited Bacon back One More Time for an official interview, but the humiliated graduate has declined the offer.