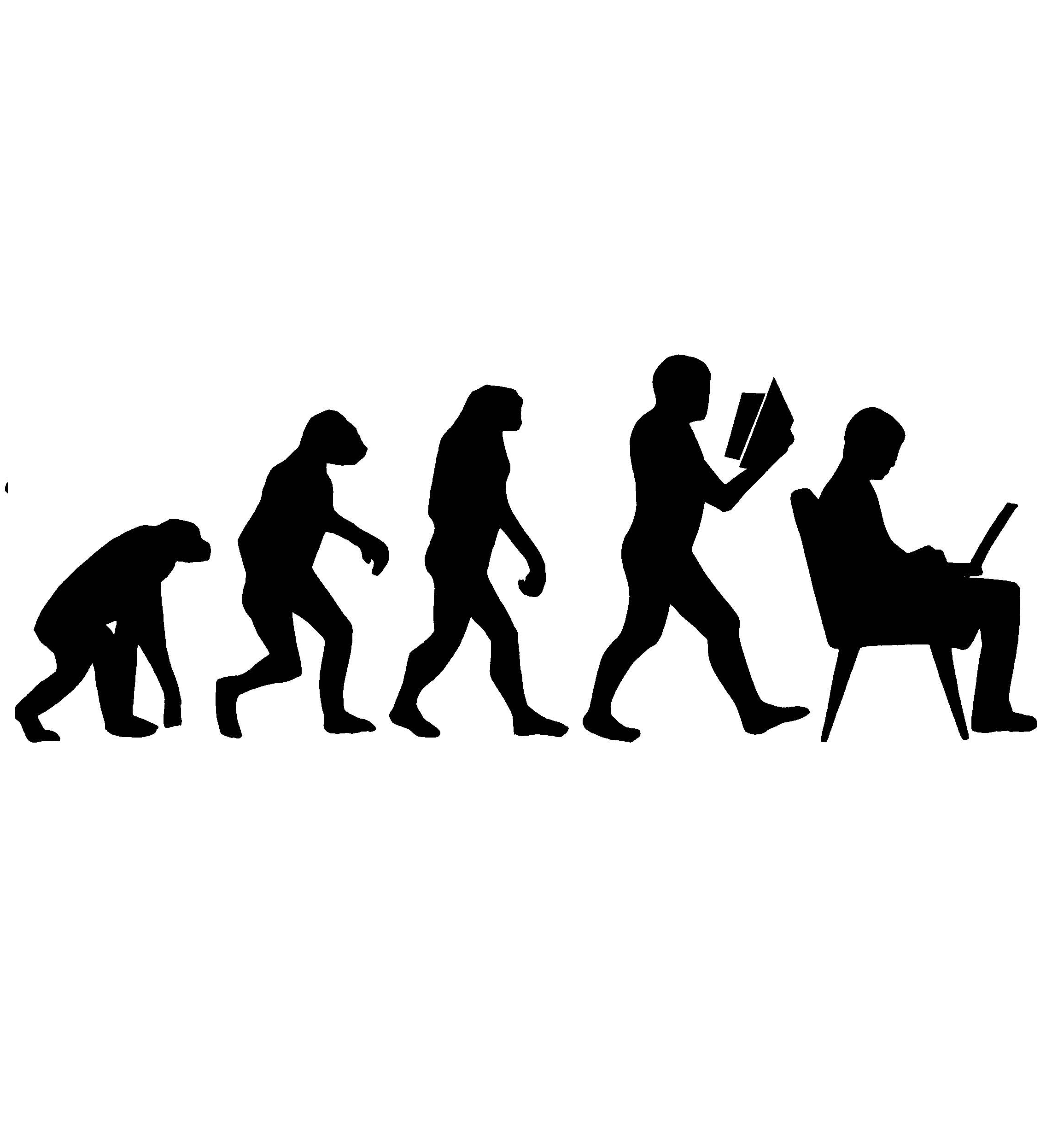 We’re Getting Cleverer All The Time

Gary Thomas, professor of education at Birmingham University, has come out in support of today’s high achieving students saying we really are more intelligent than our parents.

Grade inflation has long been a mantra by those justifying rising numbers of 1sts, 2.1s and A*s but this fails to take into account rising intelligence which Prof. Thomas says is a natural part of human development.

This has been linked to something called ‘The Flynn Effect’. 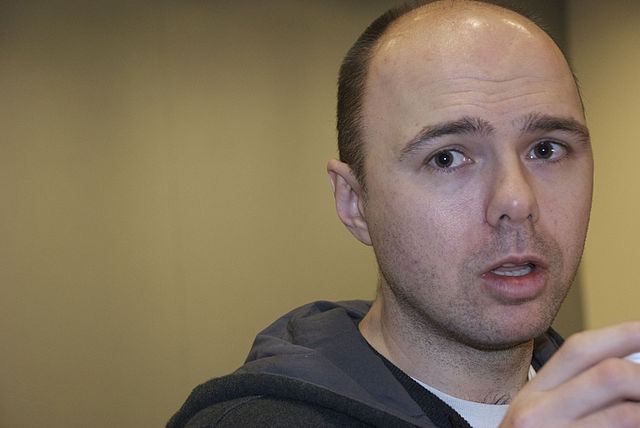 Endangered: The Flynn Effect could render TV idiot Karl Pilkington one of the last of his kind

In a nutshell this effect refers to the continual increase in IQ that has been documented since the very first intelligence tests were introduced.

The tests themselves have remained largely consistent over time, but scores have demonstrably improved with only stats gurus to thank for the fact that the average has remained at 100.

Why are we cleverer? According to the professor it’s mostly a combination of our teachers getting better and wider access to information.

Next time somebody says ‘Exams were harder in my day’ just remember that you’ve got science on your side.