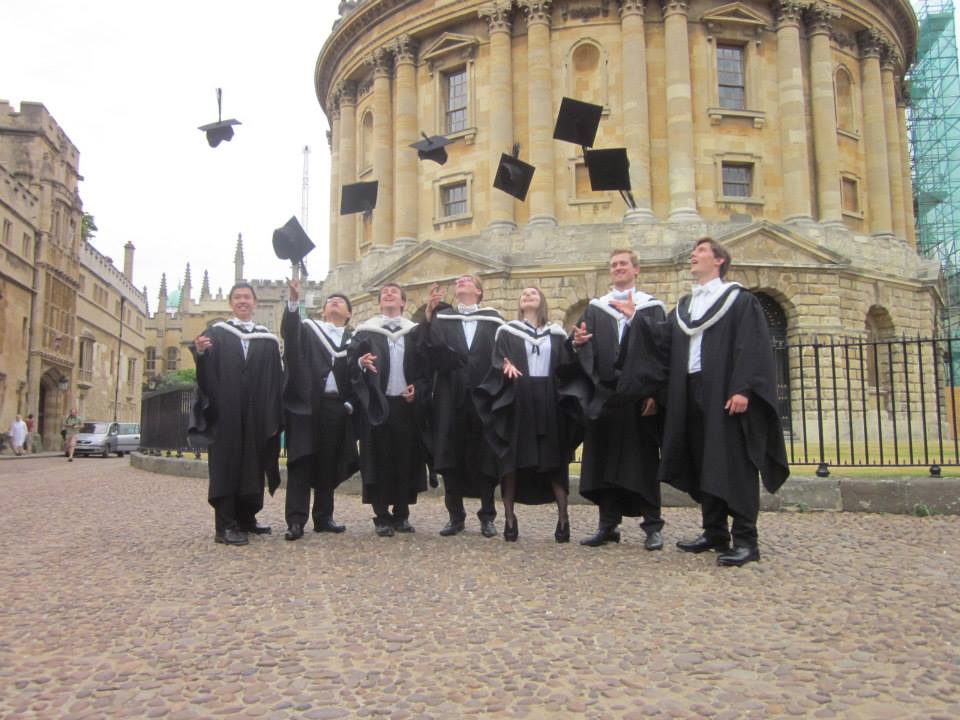 Preventing graduation over unpaid library fines to be legally challenged

The Office of Fair Trading (OFT) is set to investigate universities that ban students from graduating until they’ve paid off their library fines.

They have begun looking at the “terms and conditions used by some universities to prevent students from graduating or enrolling onto the next academic year.”

The OFT’s initial study has shown that half of their sample of 50 unis across Britain have stopped graduands from becoming graduates over as little as £100.

Not fine: “unfair” charges to be investigated

They are accused of exploiting students with confusing guidelines when they start their courses and then slapping them with harsh punishments for failing to cough up the cash on unexpected bills years later.