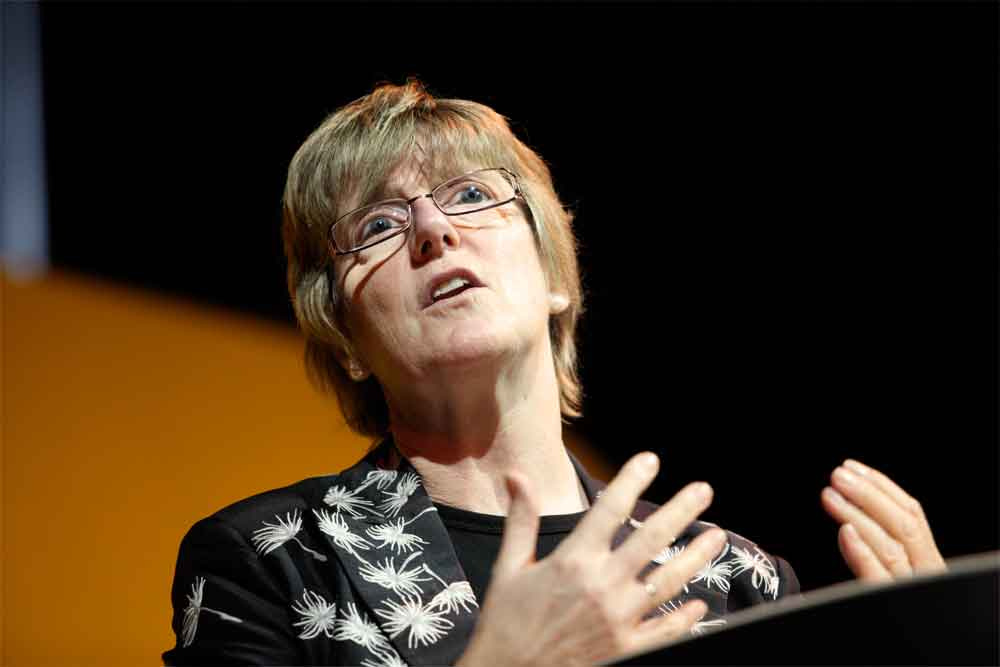 Professor Dame Sally Davies, England’s Chief Medical Officer, has admitted to using marijuana whilst at university in the 1970s. 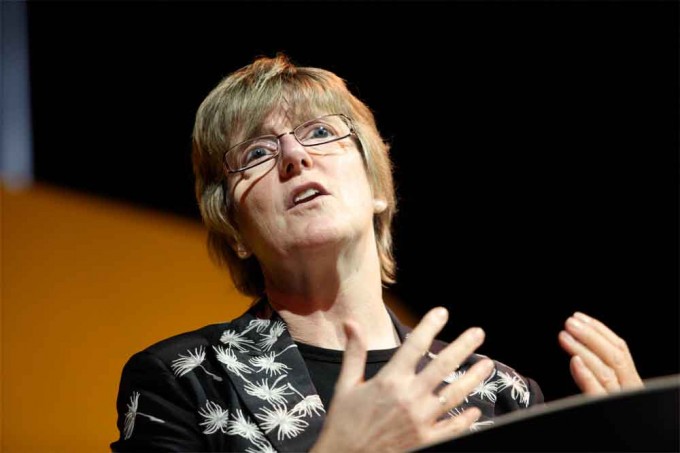 She told BBC Radio 3 that she was restricted to cookies because “I never smoked so I couldn’t smoke joints.”

The news that one of the country’s most esteemed medical professionals was a firm acquaintance of Mary Jane will stir the hearts of ganja enthusiasts everywhere despite her tale being a cautionary one.

“On the third or fourth occasion I had hallucinations and I’ve never touched it since.”

She said: “I understood why so many people were against even the soft drugs. So, like the fact I do enjoy wine, I’m open about my past.”

A killjoy from the Department of Health added: “Drugs ruin lives and cause misery to families and communities and this government is committed to breaking the cycle of drug and alcohol dependency.”

Don’t give in to the peer’s pressure kids, just say no.