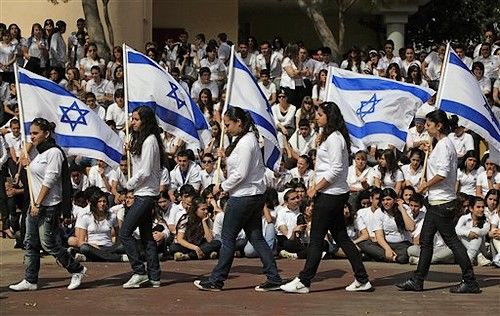 Israeli students who post pro-Israel propaganda on social media sites will receive money for their efforts.

The move is part of a government scheme intended to boost the reputation of Israel abroad.

The Prime Minister’s office released a statement confirming that students who take part in the scheme will receive full or partial scholarships, in an effort to combat antisemitism and anti-Israel sentiment online.

The office also stated that the messages will relate to political and security issues and will attempt to stress Israeli democratic values, freedom of religion and pluralism.

The students involved in the scheme will not reveal that they are being funded by the government in the messages.

The official behind the scheme, Daniel Seaman, said “the idea requires not making the role of the state stand out and therefore it is necessary to adhere to great involvement of the students themselves, without political linkage or affiliation”. 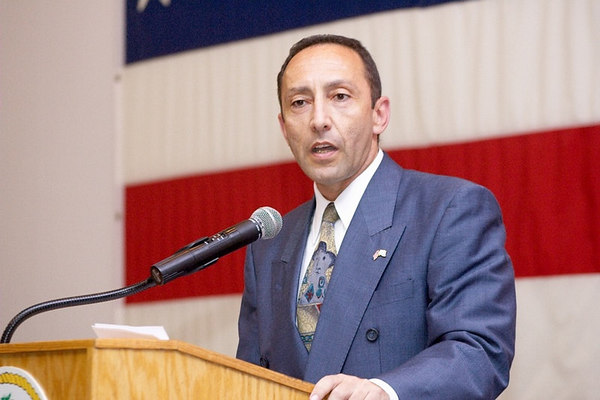 Alon Liel, the former director general of the Israeli foreign ministry, has labelled the initiative “quite disgusting”, criticising the government for attempting to buy the minds of students.

“You can give a grant to do social work or teach but not to do propaganda on controversial issues for the government.”