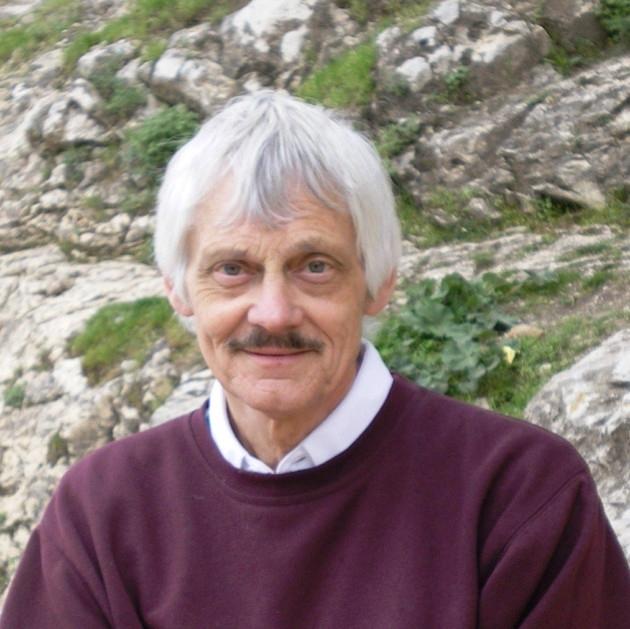 Dr John Ashdown-Hill says the University of Leicester should have given him more recognition.

It was supposed to his crowning glory, the climax of a life spent hunting for the remains of Richard III.

So imagine the horror for Dr John Ashdown-Hill when the University of Leicester discovered the dead king and didn’t bother to tell him.

The jilted doc complained the University “airbrushed” him out of celebrations when they found Richard’s 500-year-old skeleton.

The (supposed) prince-murdering hunchback was found buried under a Leicester car park in September last year.

In his book, The Last Days of Richard III, Dr John speculated that the king was buried in the lost Church of the Greyfriars in Leicester.

The moustachioed boffin traced a living relative of the monarch back in 2004, and paid to have her DNA sequenced and published. 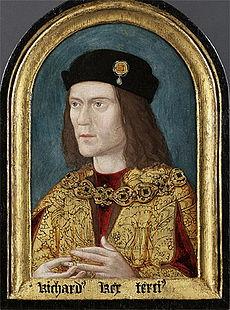 This research contributed to the decision to excavate the site.

The body was discovered during a dig led by Richard Buckley for the University of Leicester Archaeological Services.

In a quote on the University of Leicester website, Dr John said: “The Greyfriars dig gave me a great sense of personal triumph, because without my prior research, it might never have happened.”

But Dr J says he was forced to watch the discovery from the sidelines as the winter of 2012 became his own winter of discontent.

He claims he was not invited to the public or private announcements when the remains were unearthed.

When it came to the actual discovery, he said: “I only got the result by watching the television. I thought that was really shocking.”

A spokesman for the University said Dr John is mentioned 12 times on the University website, in four press releases and in a press conference last February, alongside an appearance on the Channel 4 documentary about the excavation.

“Apart from [that], you’re right, the University has never mentioned John’s important work,” he said.

Rumours that Dr John has petitioned for the car park to be renamed John Found Richard Here remain unconfirmed.