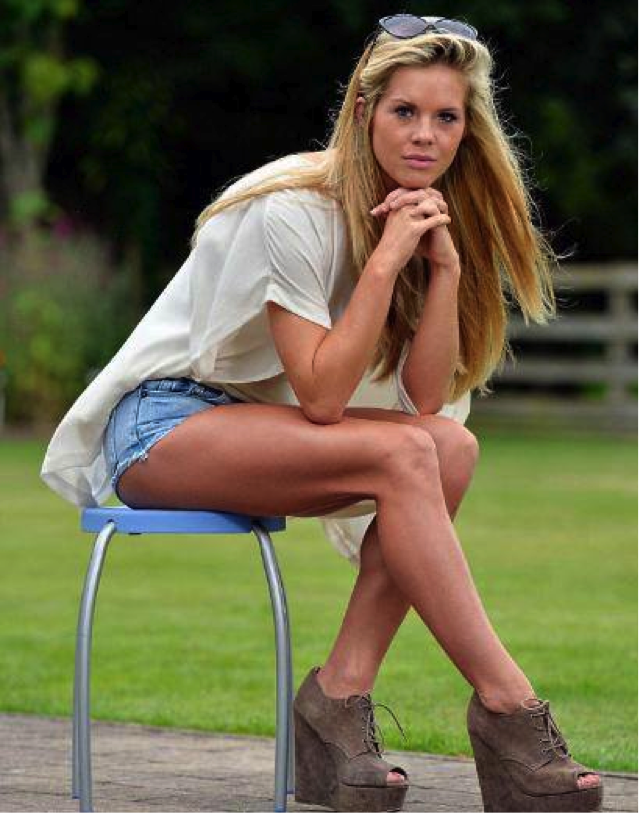 When law student Alix Townsend set off for a holiday in Majorca last week in a summery outfit, the last thing she expected was to hit a bum note at the airport.

Unfortunately, check-in staff for Monarch airline did not approve of her rear-revealing attire, and demanded that she change her shorts before boarding the flight. 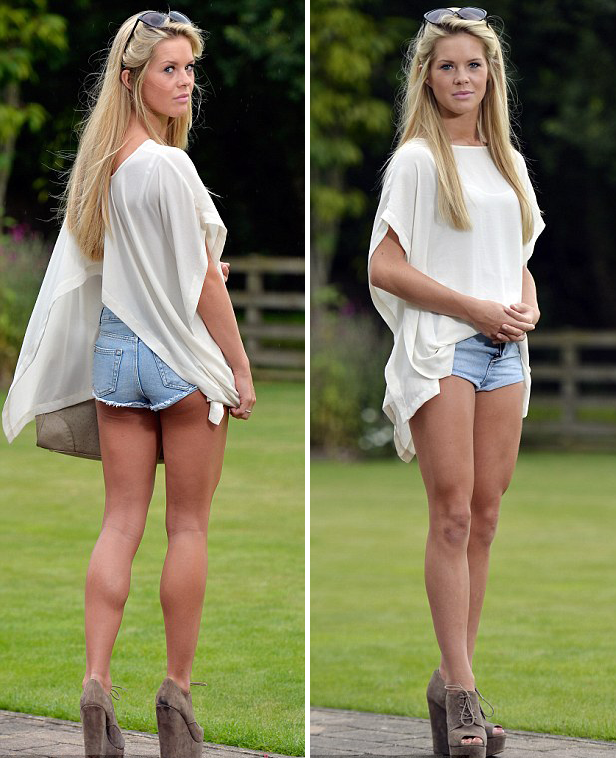 Shorts side by side

Bum cheek epidemic victim Alix, from  Lytham St Annes in Lancashire, was understandably ‘distraught’ at this display of posterior prejudice.

‘It was very embarrassing. I did not feel my outfit was inappropriate – there were other passengers in similar dress. When the supervisor told me to change rather rudely I was taken aback’.

Her ordeal did not end there, as airport staff insisted she change in the queue rather than hide her blushes in a toilet cubicle.

As a result, Miss Townsend was forced to rake through her carefully packed holiday suitcase and change out of her denim underwear in front of disgruntled onlookers. 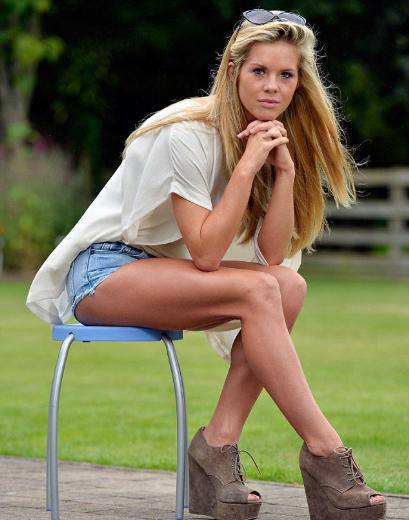 In a statement lamenting her lost decorum, the student explains that the derriere detectives ‘had plenty of time to approach me while we were queuing. I could have gone away and changed, maintaining some dignity’.

Mr Townsend, father of the injured party, complained that ‘to single out my daughter for her attire is unacceptable. She was dressed appropriately. She was understandable distraught. Other passengers were dressed in a risqué manner but not told to change.’ 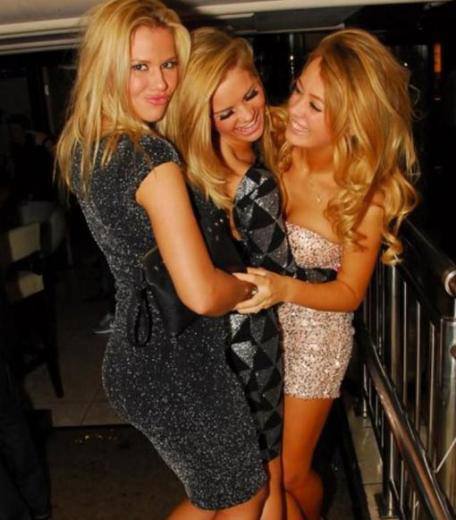 A spokesperson from Monarch insists that there are no grounds for complaint, stating that ‘Miss Townsend was politely asked to change to comply with the airline’s dress policy’.

However, our unfortunate heroine will be glad to know that support is flooding in after her embarrassing episode – a facebook page entitled ‘Alix Townsend’ was set up within hours of the incident being made public. Perhaps she will be able to use her new found fame to raise awareness of the risks of a risqué rump. 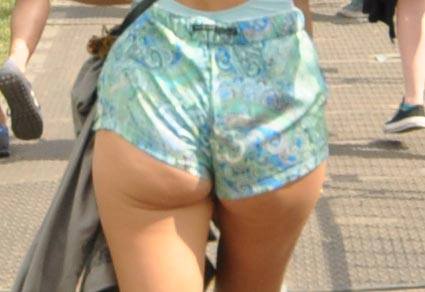