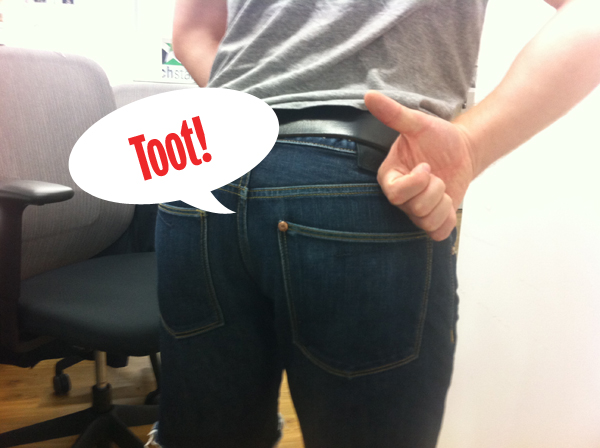 Academic publishes ground-(or should that be wind?)-breaking study into the fetish for flatulence

In a heated situation, an accidental ass blast can often be an embarrassing mood killer. However, it appears there’s a fellow for even the most unusual fetishes.

The subject of his study is ‘Brad’, a 22 year old Fine Arts graduate from Illinois.

Brad is sexually aroused by the smell of female farts, a preference he became aware of during his impressionable teenage years when the sound and smell of a ‘hot girl’ releasing wind led him to become extremely aroused. 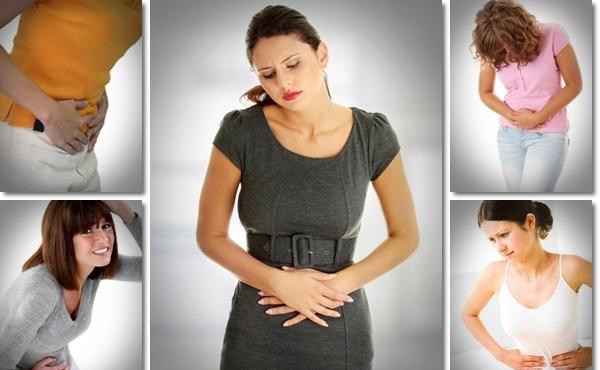 Brad said: “It blew my mind. To me, this is one of the sexiest things a woman can do.”

Unfortunately, despite numerous paramours, he is yet to find a woman he can share his windy secret with.

Although Brad, who describes himself as “a pretty normal person” claims there is nothing dangerous about this fetish, there is a darker side to this release.

A Tab artist’s highly mature impression of a live fart

Methane and hydrogen — two of the many gases released when flatus is expelled through the anus — are flammable in certain doses.

Despite the uncommon nature of his fetish, Brad is not the first person to be fascinated by this common bodily function.

Throughout history there have been many professional farters, such Le Petomane in early 20th century Paris, while the most powerful spirit in Innu mythology is literally known as ‘the fart man’ (Matshishkapeu).