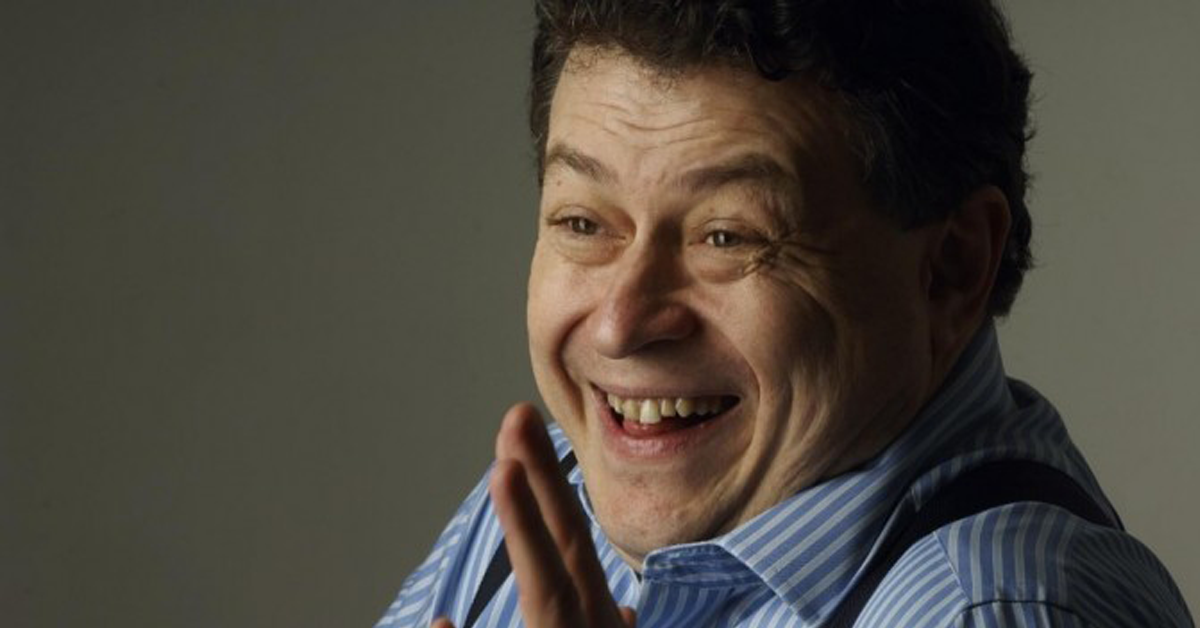 Leading businessman bemoans the lack of hippies and potheads at uni

So you’ve walked out of uni with a 2:2 and now you’re struggling to find a job. Well, chill out and smoke another draw, because it isn’t as bad as you think.

But Rory Sutherland, vice chairman of Ogilvy Group UK (one of the most influential marketing companies in the country), has said he’d rather hire students who finished with a 2:2 or a third over the “weirdos” who attained a first. 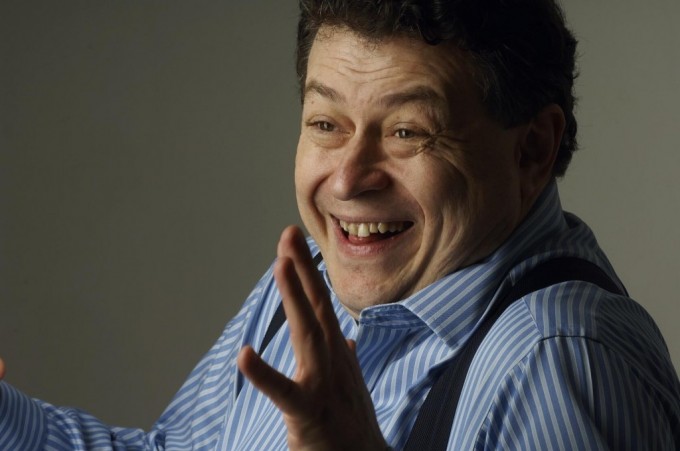 “If you’re at university and you’re surrounded by the opposite sex, drink, drugs, parties and you sit in your room reading Thucydides, then you’re probably a bit of a weirdo.”

Sutherland studied classics at Christ’s College, Cambridge, graduating with a 2:2. He claims in an article for The Spectator that a business made up of intellectuals “makes things far more complicated than they need to be.”

He also bemoaned the lack of hippies, potheads and commies on campuses these days and age asking why everyone is “so intently serious and sober all the time?”

As The Tab recently reported, without a 2:2 you could struggle to earn as much as those with a 2:1, that’s if you manage to find a job at all.

Students around the country have clearly acted on this news, with the number of graduates achieving firsts doubling in the past 10 years. 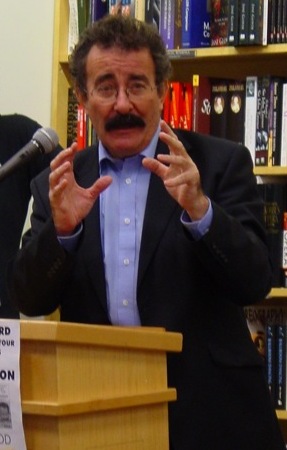 Sutherland’s comments will fill the Desmonds with confidence, suggesting those who enjoyed life outside academia during their uni years made for more well-rounded individuals.

Winston said: “I have appointed scientists on the whole, deliberately, who didn’t get first-class honours degrees, because I would rather have young people around me who developed other interests at university and didn’t focus entirely on getting that first.”

Jon Parkins graduated from Exeter with a 2:2 in Maths and Physics and is now studying for a MRes and PhD in Ultra Precision Technologies at Cambridge.

He told The Tab: “I think a big factor in getting a 2:2 was because I was out having a lot of fun at university instead of studying as much as others.

“Having a 2:2 put me at a slight disadvantage coming straight out of university. People with first class degrees look more marketable on paper at first, but once you get to interview stage it’s interpersonal skills that really matter. 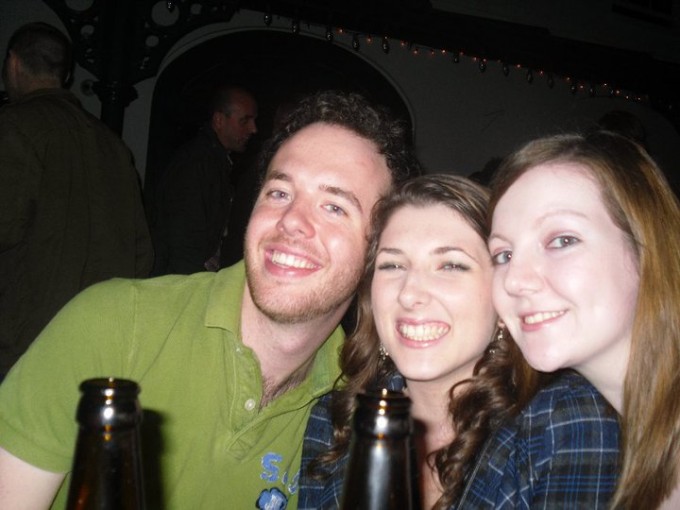 Jon’s the one on the left

“All the things I did to enjoy the university experience gave me a lot more self-confidence than when I started, and helped me develop my interpersonal and communication skills. In my experience at conferences and meetings, these things are vital.

“I know people who have firsts and are very well-rounded people, and others who I doubt could make a phone call for business, so I won’t generalise, but I wouldn’t trade the experience I had at university and the skills that I gained for a first.”