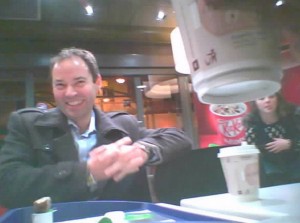 Remember ‘Sponsor a Scholar’, the dodgy website that claimed female students could receive up to £15,000 in return for meeting older men?

It was, of course, a load of bullshit. Now, the creepy impostor behind the site faces jail after pleading guilty to criminal charges.

Mark Lancaster, seen in footage by The Independent

Mark Lancaster, 39, used sponsorascholar.co.uk to trick at least one woman into having sex with him.

The site claimed to offer wealthy men ‘a high level of sexual intimacy’ if they paid for hard-up undergrads’ tuition fees. Women were expected to meet clients up to four times a term in return for the cash.

But an investigation by The Independent in November last year exposed the site as nothing more than a front for Lancaster’s weird scheme as he preyed on the women he met.

Posing as an ‘assessor’ from the site, Lancaster demanded an undercover reporter go through a ‘practical assessment’ with him before he could find her a sponsor.

Lancaster told the reporter, who was posing as a student, she would have to prove to him the level of intimacy she was willing to go to.

He said she would have to return to a nearby flat with him and told her the further she would go, the more money she would raise from a sponsor. 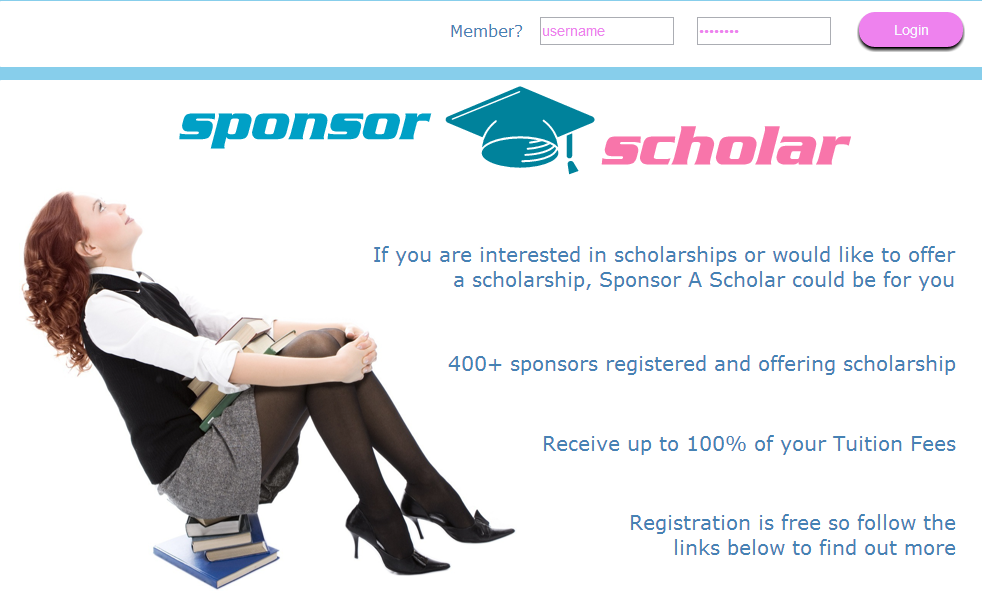 Clients expected a ‘high level of sexual intimacy’ with students

Police say more than 40 women contacted the site. They emphasised the “sophistication” of Lancaster’s scheme and said it was a long-term plan to “identify and abuse vulnerable victims”.

The father-of-two from Horndean, Hampshire had even set up hidden cameras in the bedroom and toilet of a rented flat to video himself having sex with women he met through the site.

As The Tab reported, the elaborate scam saw the site wrongly registered to a prominent LSE professor. He denied any involvement and reported it to the police after The Tab contacted him.

He will be sentenced next month and was told by the judge it was “highly likely” he faces prison.

The charge of trafficking a person in the UK carries a maximum sentence of 14 years in prison.