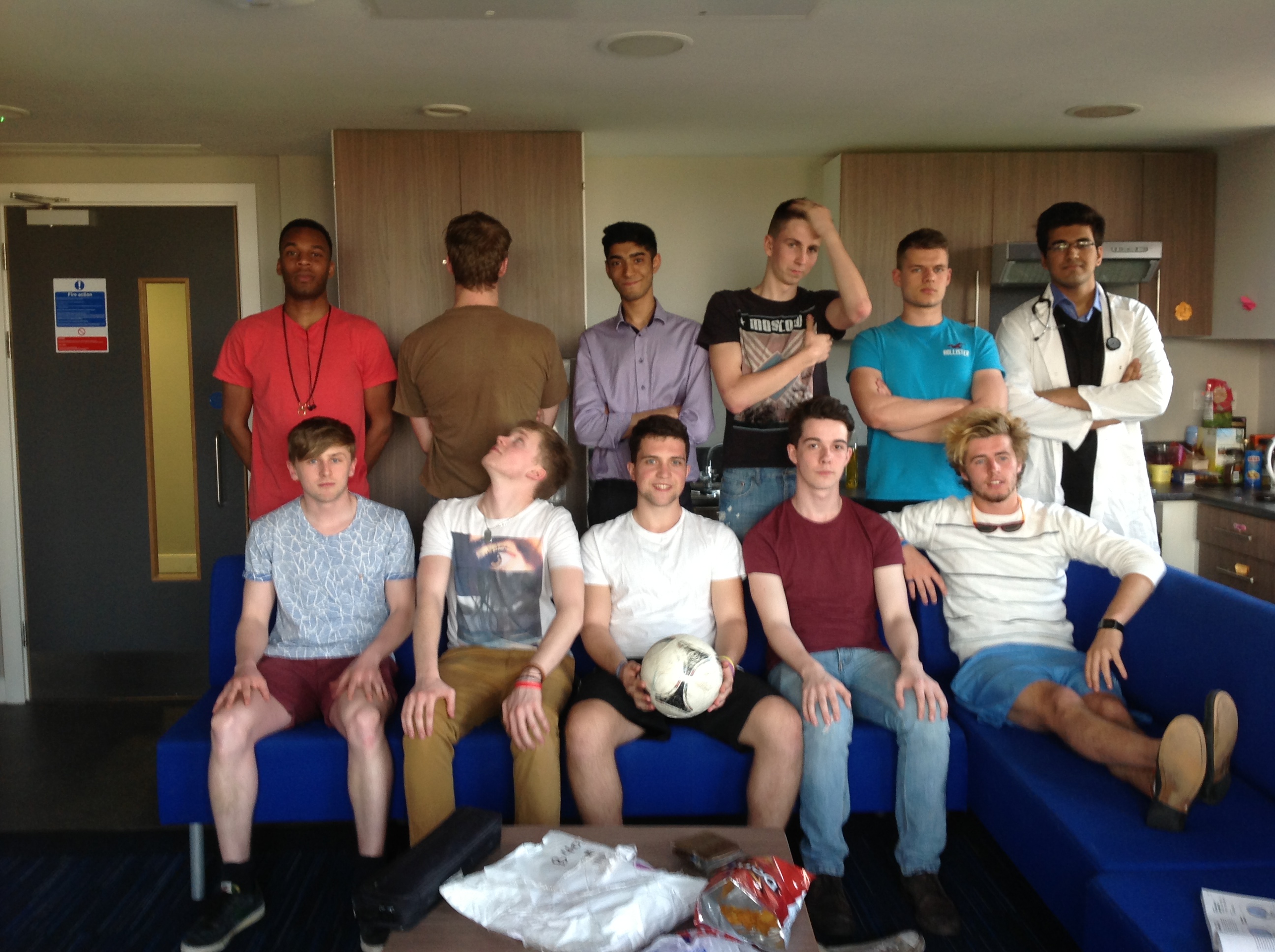 The season is over, and here are the awards. The Boys’ first season has come to an end. Despite a very difficult and demoralising start, a mid-season turn around saw a meteoric rise to 10th place with only 3 losses in 2013.

Such a historic season calls for an award ceremony to celebrate the individual achievements behind our collective success.

Player of the Season

This most prestigious of awards can only go to ATB FC’s Captain, Manager, Chief Executive and talisman Martin ‘The Boss’ Maticevic . His versatility, sheer hard work and consistency made him a leading player (and excellent 3rd choice keeper). 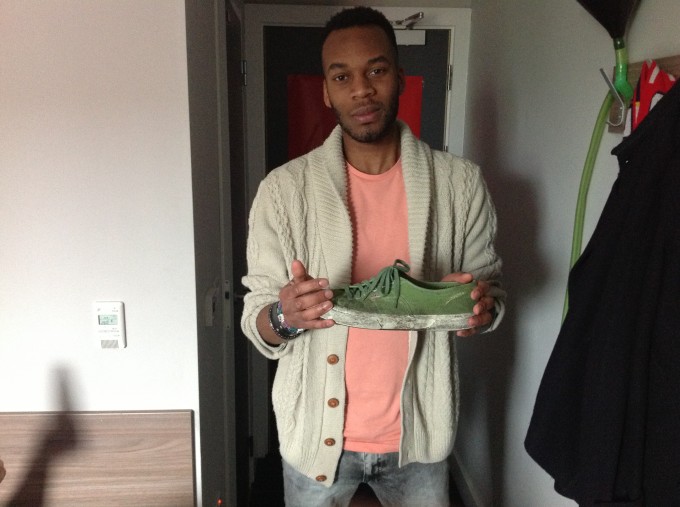 Obi with his ceremonial Raz shoe

Both of these coveted awards go to our Duracell Bunny Ewan Powell. Ewan has proved his talent by chasing down every ball and never admitting a lost cause – he even managed to score a fantastic goal in our 3-0 win over combined honours.

This award unfortunately goes to me. It is fair to say that, despite an abundance of natural talent, I have been fairly erratic in goal. At the beginning of the season a majority of goals that ATB conceded went through my legs. There were also times when I dived away from the ball and others when I kicked it into my own net off a rebound. Yet I didn’t earn a grand total of 7 clean sheets by accident and put in some pretty good performances at times.

Our rock at the back Sam Butler is the obvious recipient of this award. Also a contender for player of the year, Butler has barely put a foot wrong all season and could always be relied upon to keep a cool head and fend off attackers.

The Boss is not only our player of the year, but as manager (and chief scout) managed to pull off the transfer of the season. Getting Jonny ‘why am I not player of the season’ Brown on a free transfer was a superb bit of business from the business student and kick started our meteoric rise. Brown went on to score the goal of the season with a rocket of a shot that hit the crossbar and post before going in.

Another example of the Boss’ fantastic insight here as Atherton was transformed from a half-decent midfielder to a great defender thus freeing up Jonny ‘Best Signing’ Brown to play an attacking role while also making our defence even stronger.

This award goes to a player with undoubted talent, but who happens to be a bit of a diva and was very much overhyped at the start of the season. Adam Sawko was considered to be our greatest hope at the start of the season due to his origins in the Reading FC Academy. However he was not as earth-shatteringly good as we had hoped and remains very sensitive to any criticism about his abilities.

It says something about the impact that G made on ATB that he has managed to pick up 2 awards despite barely playing. He receives the Carlos Tevez award for refusing to come on as a substitute in a game because he was ‘quite tired’. However when he did play he made an impact, and not just with his footballing skills; I don’t think any ATB player will ever forget the dashing headband that G was sporting in several games this season. 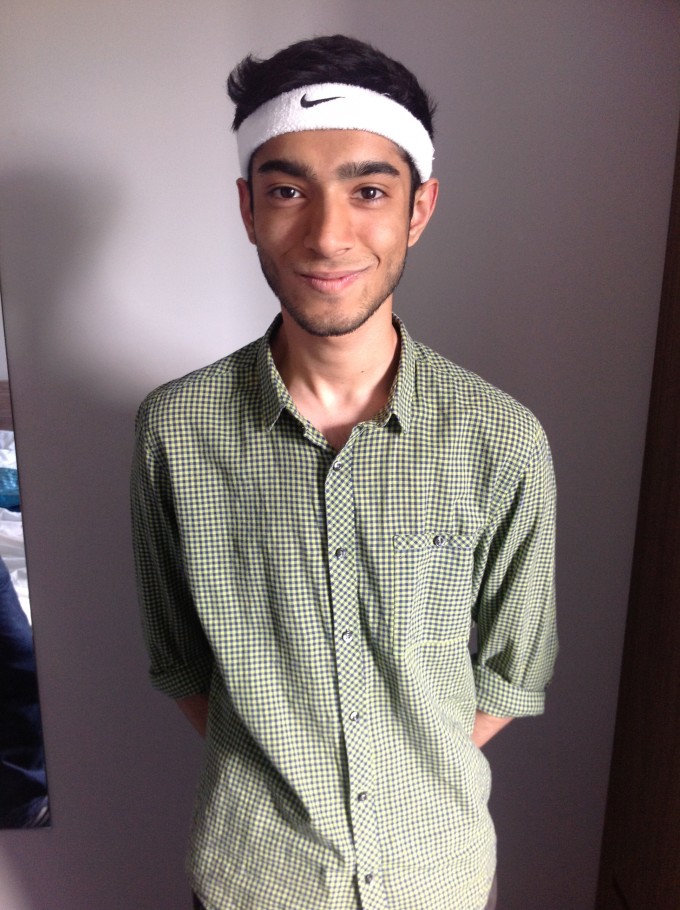 G with his cheeky headband

This award goes to Rich Scully. He only played for ATB for two games but he made an impact and played a key role in our extraordinary victory over League of Nations. He did this while maintaining his beautiful golden locks in perfect condition. 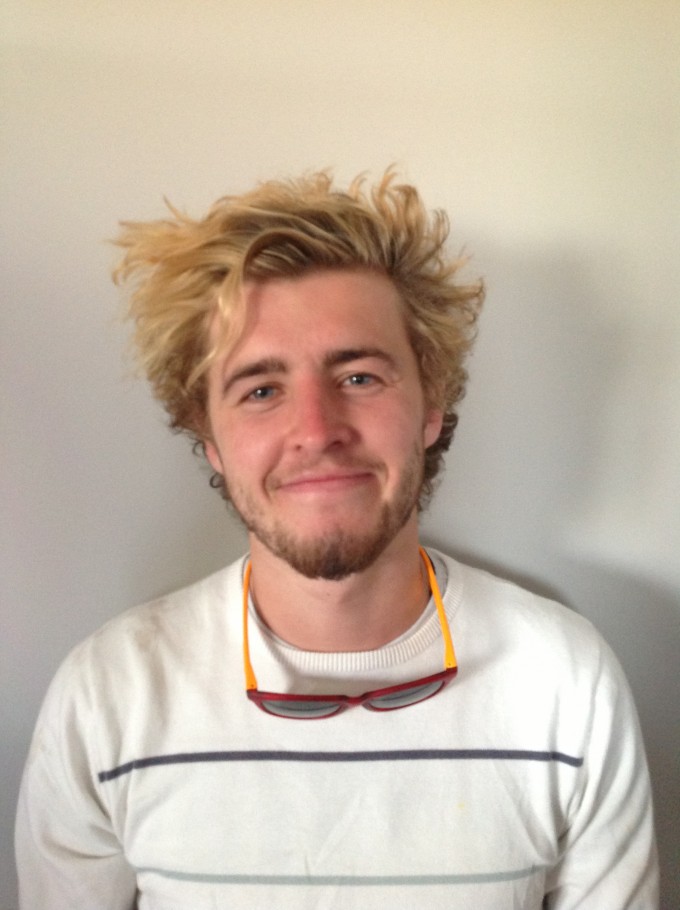 Look at those luscious locks

Overall its been a fantastic first season for the Boys, but the Boss is already looking ahead to our next season. As Chief Scout he’s visiting several European countries in the hunt for new talent, possibly to replace Sawko and Brown who feel under appreciated (such divas).