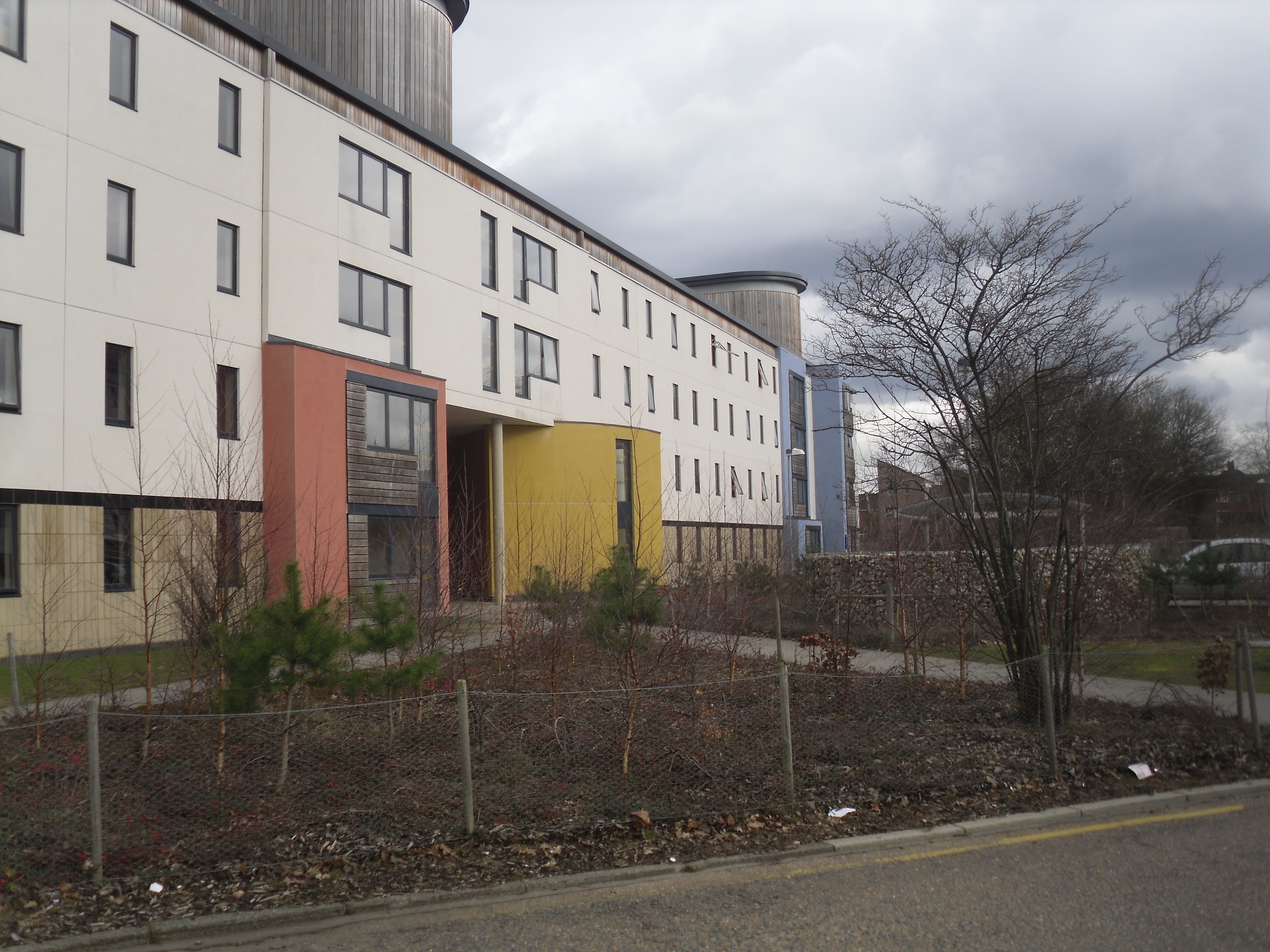 No-one injured except the contents of the fridge, but will students have to pay?

A fire broke out in one of the Britten House flats at approximately 8am this morning. 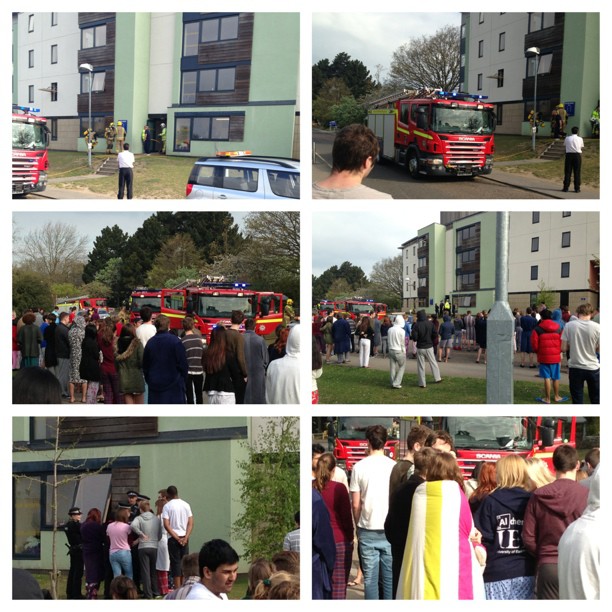 Three fire engines, three police cars and an ambulance were called in, as well as UEA Security.

Anna Egan, resident of Flat 1, said of the incident: “The firemen told us the grill had been left on and then the stuff on it caught fire. Part of the extractor fan fell onto the hobs. There was glass everywhere and the kitchen is covered in soot. We now have a black ceiling and the kitchen has been set off so we have no means of cooking. The fridge/freezer has been shut off so we’ve lost loads of food to it. Accommodation have said if we keep the receipts they will pay for two meals for us.”

“I thought it was a drill until my flat mate properly banged on my door. I was quite dazed but could smell the smoke. Then when we were outside I realised the kitchen was just full of smoke.”

James Cornforth, resident of Flat 5, said: “I was woken up by the fire alarm at around 8.15. I left my room and everything stank of burnt matches. I got outside and a security man asked me for Flat 1 and said that the fire was in there. Then a fire engine turned up… Then another, and another. Then some police and an ambulance. After that it was just a matter of waiting. Everything still smells of smoke though.”

The residents of the flat are now awaiting news of a possible fine. Anna Egan told The Tab “I don’t think it’s fair to fine us – our kitchen is lethal enough as it is and we’re paying £110 a week for that…”