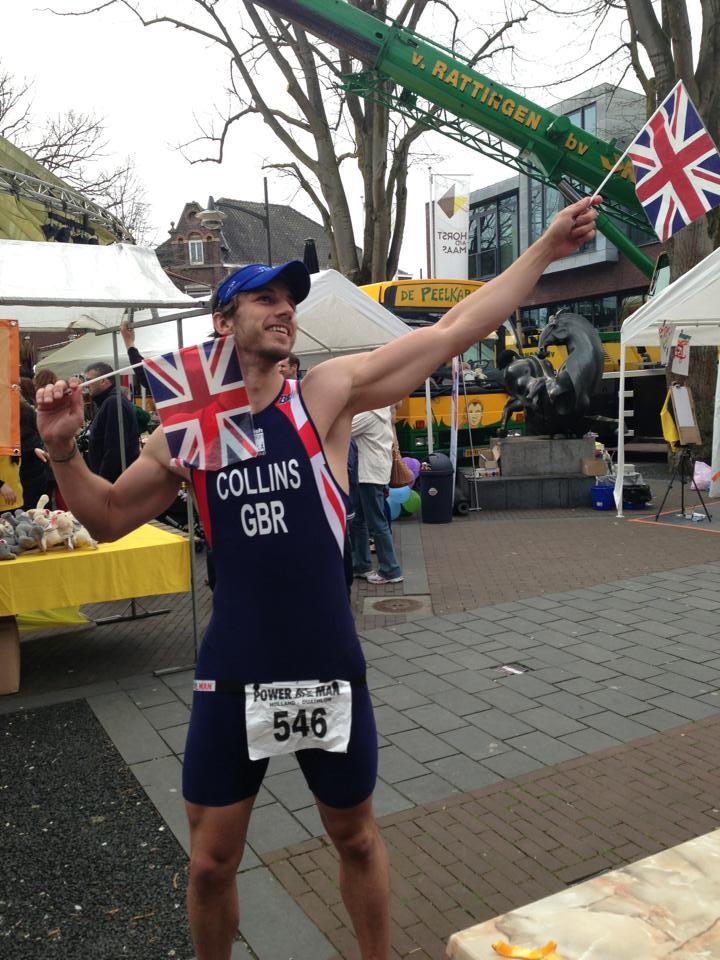 Dave, aged 27 and currently studying for a PhD in the institute of Ageing and Chronic Disease, travelled out to the Netherlands at the end of April to represent Team GB in the ETU Powerman Sprint Distance Duathlon European Championships. 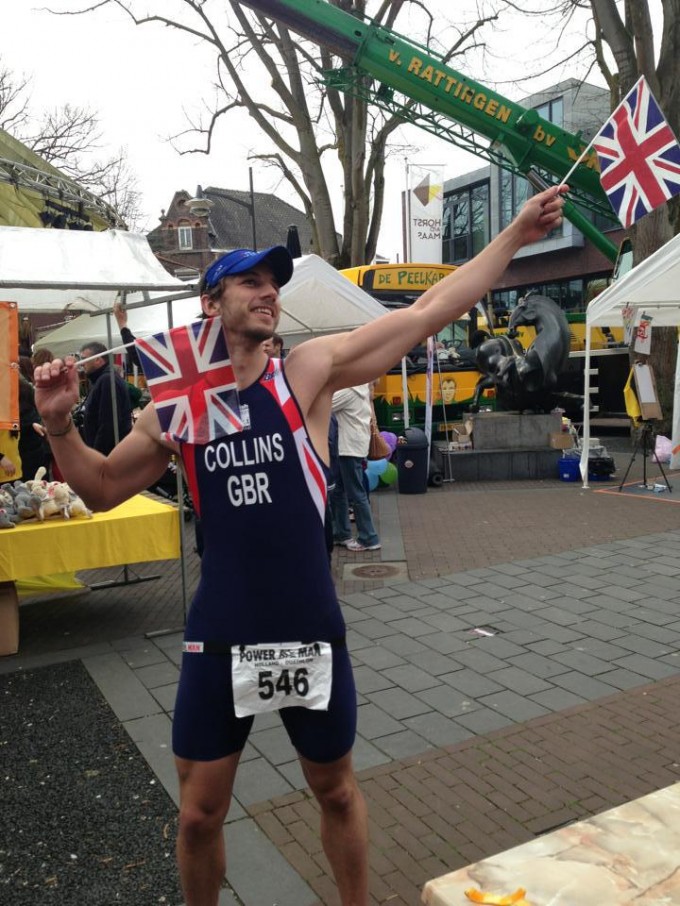 Taking 47th place overall, Dave- who was unable to run for a year due to several injuries- is delighted with his result from his first international race. He said: 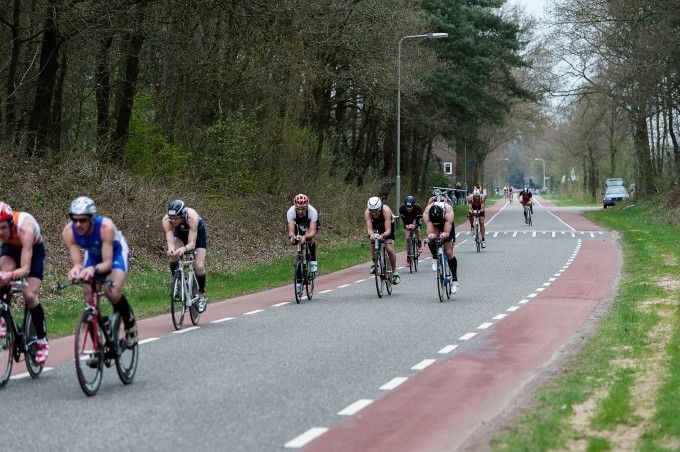 The event involved a 5km run, followed by a 20km cycle and a final 2.5km run.

Talking to The Tab, Dave was delighted with his achievement after injuries prevented him from training.  He said: 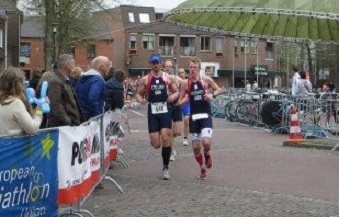 “It was my first international race and I wasn’t expecting anything too spectacular. Due to a calf then knee injury, I was unable to run for a year and was only able to start again in December. Luckily, the cycling and swimming for my triathlon training kept my fitness at a good level… So I’m just waiting for my legs to catch up!

“The hardest part was probably having to make the step up to international level in terms of performance. The quality of the athletes generally speaking is so much better and the pace so much quicker that you really have to dig deep both physically and mentally to finish in a half-decent position.

“The mental challenge of telling yourself to keep going when you feel like you’re body wants to stay is harder than the physical element but is (just about) worth the feeling of knowing you couldn’t have given much more when you cross the line.” 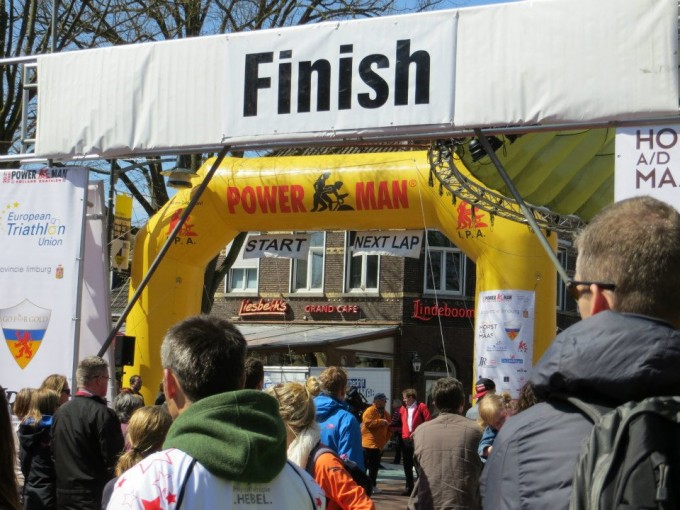 Now fully recovered from all injuries, Dave hopes to have a year of uninterrupted training so he can compete for a medal next year. Good luck!