BNOC Of The Year: Group Three

Another round of BNOCs battle for your vote

Four more aspiring BNOCs have fallen at the first hurdle.

How one Tab reader reacted to the news…

Today’s match-up brings together faces from student media, performing arts and even the SU. Potential group of death I hear you say? You could well be right. 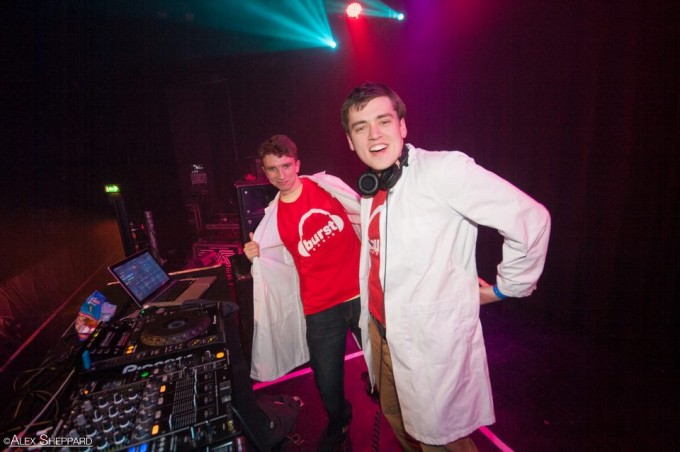 BNOC on the decks

He’s already won your vote once; can Rob make it 2 for 2 this year? When asked for his reaction to the nomination, Rob told us he didn’t even want to win (the words of a true BNOC). Instead he took the opportunity to plug an (imaginary) book he’s been writing. ‘”A drug-fuelled afterparty on a punt: how to survive and thrive at Bristol University” – my new book out now.’ 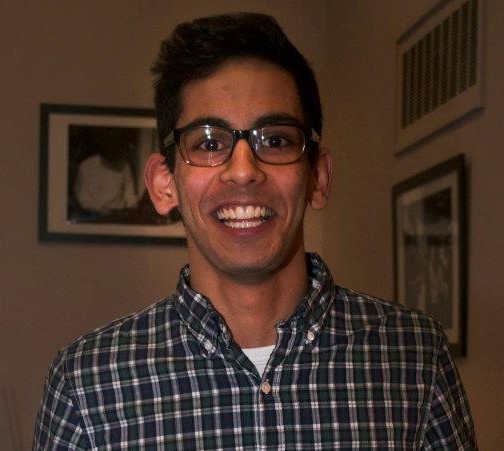 Think you recognise Sid but not sure where from? Maybe it’s because you’ve seen him in one of Bristol’s acclaimed student plays? Or perhaps you’ve seen him interviewing comedians for UBTV? Or maybe you saw him at the recent Will Pope concert? Truly an all-round talent. 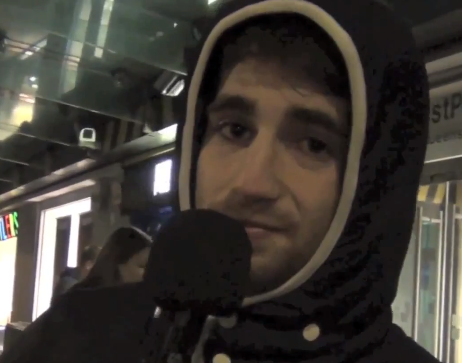 Sorry Jake, we don’t think they mean you…

Yes, even the kitchen sink gets a nomination

We’ve no idea which of the UBTV girls ‘Kitchen Sink’ had in mind so consider this a vote for all of them. If you’ve also been tricked by a microphone wielder in a nightclub this year, now’s your chance to fight back. 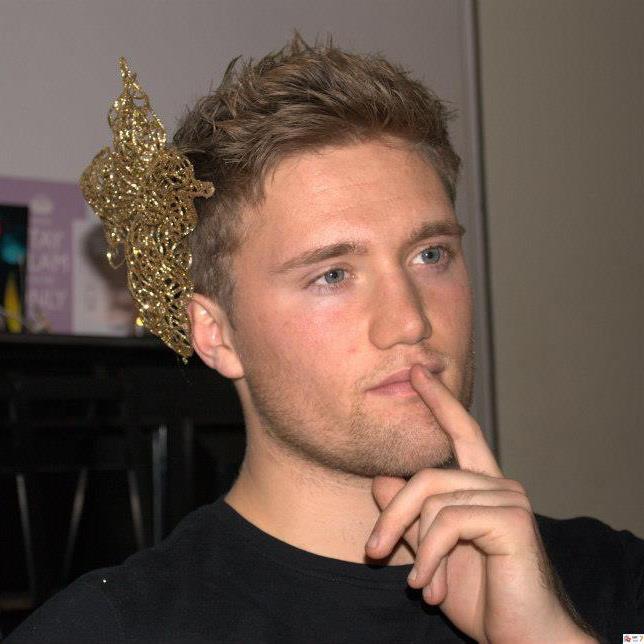 Edward “Cuz He Wud Luv It” Day

When not looking pensive and wearing decorative hair-pieces, Edward is presumably out doing other things which make him worthy of the BNOC title. Truth is, we’re not 100% sure what those things are. The Tab commenter who nominated him suggested Edward deserved nominating because “he wud luv it”. Consider this another dream we’ve helped make reality. 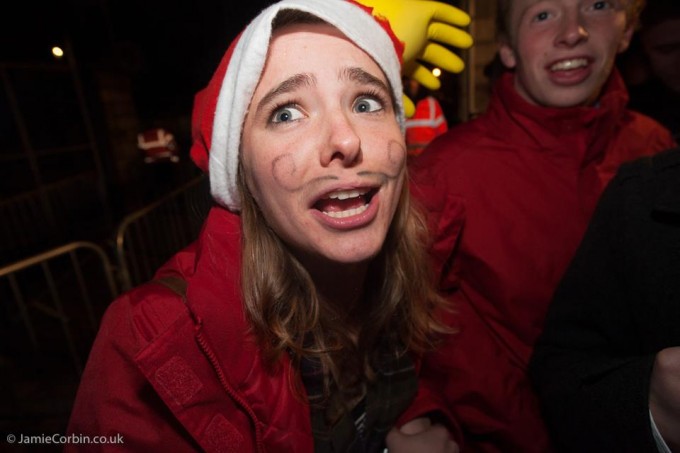 Hannah: “Fighting for UBU students is my life. Sport is an add on.”

You know who Hannah is. You’ve seen her in Dorma. You’ve seen her patrolling campus in an animal onesie trying to get your vote. Now she needs your vote all over again. All we ask is one thing: no more Macklemore parody videos.

Voting will close at 11am on Thursday. As usual, winner will be announced on our Facebook and Twitter pages along with regular updates of who is in the lead.