Opera singer Carla Maney is flying the flag for Cardiff, as she wowed judges on BBC talent show ‘The Voice’, which aired on Saturday night. 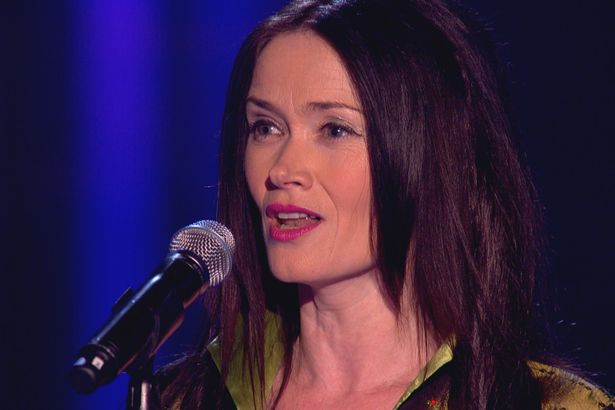 Carla, 47, of Pontprennau, Cardiff, and the other half of the operatic duo, Barbara Kelly, 55, of Essex, sang the flower duet, from Leo Delibe’s Opera Lakme, in the blind auditions.

The duo met in 2003, on a US tour performing Madame Butterfly with the London City Opera. They have since spent the last couple of years doing charity and corporate work together, but this wasn’t before a medical scare that threatened Carla’s voice.

Carla, who worked as a professional singer for 20 years and now as a vocal tutor, came back fighting from chronic viral laryngitis at the age of 33, which left her fearing the end of her singing career. 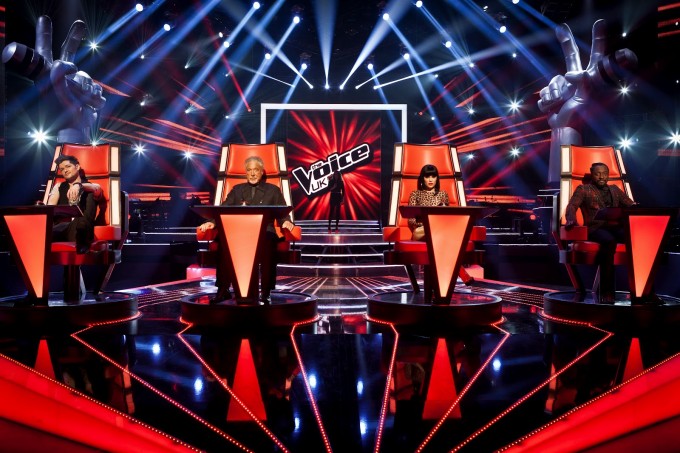 Gearing up to sing to the star judges

But there were no signs of vocal problems as Carla and Barbara had Will.I.Am turning his chair after the very first note.

“Have you heard of love at first sight? I was like love at first note,” the ever enthusiastic judge said, quickly followed by Tom, Jessie and Danny joining in the admiration.

Our very own silver bear, Tom Jones, added to the compliments, “I thought it was lovely, really it was lovely,” he said. That’s certified then, the king has spoken. 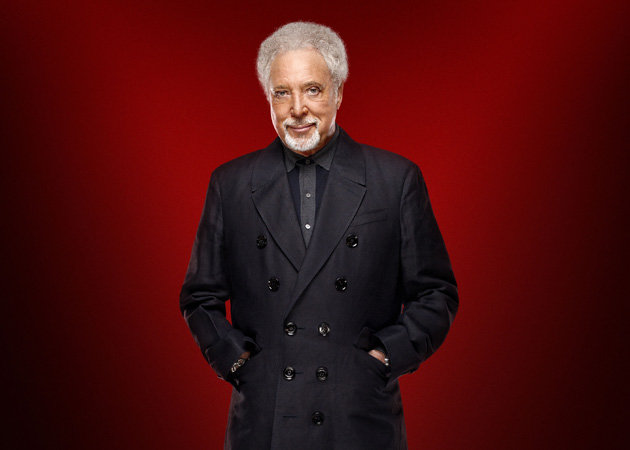 Missed the audition? Catch up on BBC iPlayer.