Are the essays and exams worth it? Are you staring out the window wishing it was all over?

Fear not, for if you can stick it out to the end you’ve got a high chance of becoming one of the richest people in the UK. 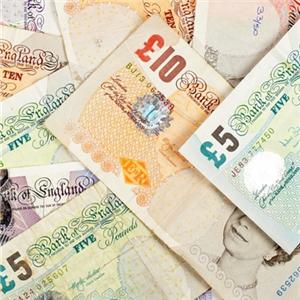 Durham alumni are among some of the richest in the country, a survey of university graduates claims.

The Wealth-X UK University Ultra-High Net-Worth (UHNW) Alumni Rankings is both a lengthy title and a report that places Durham 11th on the wealth ranking.

Durham leads City University London, in 12th, and Glasgow, in 13th. Birmingham’s alumni are richer than ours as they take 10th spot.

Predictably, Oxford and Cambridge are top. Oxford has the highest number of UHNW alumni with 401 of the fat cats. Cambridge has the wealthiest, with 361 filthy-rich alumni sharing a pot of $93b (£60b).

Spare a thought for the University of Warwick in 20th, whose rich grads have only $1.9b (£1.2b) to their names.