I don’t think you’re ready for this Selly 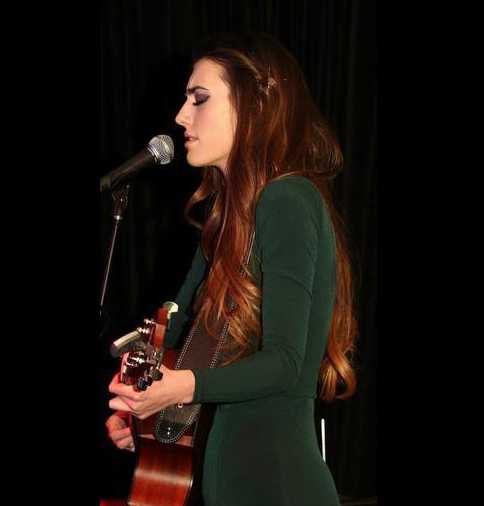 18 year-old Gabriella, studying English Lit and Philosophy, will be supporting the star at tomorrow night’s gig at Birmingham’s LG forum.

When she received the call that she got the gig, she was interrupted from her studies, “reading some Victorian poetry, when the phone rang I just heard someone say, ‘You’re doing Beyonce!”

Gabby has played at Hardrock Calling and the o2 Wireless Festival before, but she says that Beyonce is by far the biggest name that she’s ever shared a stage with.

In the Birmingham Mail, Gabby said that she will not be overwhelmed by the size of the crowd at the LG Arena, “I’ve done big festivals and big venues before, which is how I got this spot, so I will be used to it” and told The Tab that she was “more excited than nervous.”

The fresher met music producer Ben Drummond 4 years ago when she was walking her dog, Hendrix. She said that her and her pooch were having a “Marley and Me moment” when the pair got chatting, which eventually lead to her supporting such acts as The Killers, Bryan Adams and Roxy Music.

Gabby was struggling to get tickets for Beyonce, like many other fans out there, but now she’ll be getting the best view of the house- onstage.

Now, she is living the dream supporting the Queen Bee herself. Gab will play a half an hour set, singing her ‘Blue Hills and Purple Butterflies’ and ‘Hey You.’

She told The Tab: “I will also cover Metallica’s Nothing Else Matters and Rihanna’s Rude Boy and a few rockier tracks to show that girls can play guitar too!” 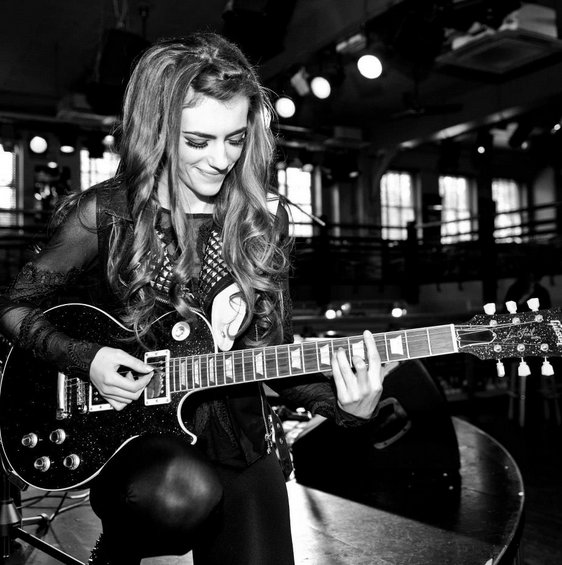 Gabby applied a little too late to be given a place in halls this year, and told the Tab that she may not move to Selly for another year.

She chose to study the course because, “I’ve always loved English and it links well with song writing. And I’ve always found Philosophy really interesting.”

Although she is a full-time student, Gabby still manages to balance her studies with her music career. Although she admits having to dash out of a Philosophy lecture to make a radio appearance in Edinburgh.

Gab’s fav Beyonce tune is ‘Crazy in Love’ and if she had to take Bey on a big Brummie night out, she’d take her to Propaganda. An odd choice- perhaps Mechu might have been slightly classier. But Gab insisted that ‘I think she’d enjoy it, it’s got a good mix of music!”