Our alumni are amongst the richest in the country. Hoorah.

During exam season, we’re all questioning why we’re sitting in the library while everyone else seems to be having lunch in the meadows.

However, fear not fellow procrastinators! If you can stick it out until the end, you have a very high chance of becoming one of the richest people in the country. Hoorah! 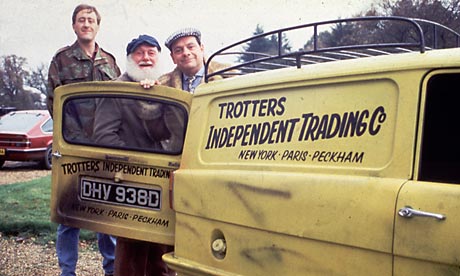 The UK University Ultra-High Net-Worth Alumni Rankings (an ‘illuminating study that ranks UK universities based on the number of ultra high net worth alumni,’ apparently) says Edinburgh has the 9th richest alumni in the UK, so it’s not all for nothing. 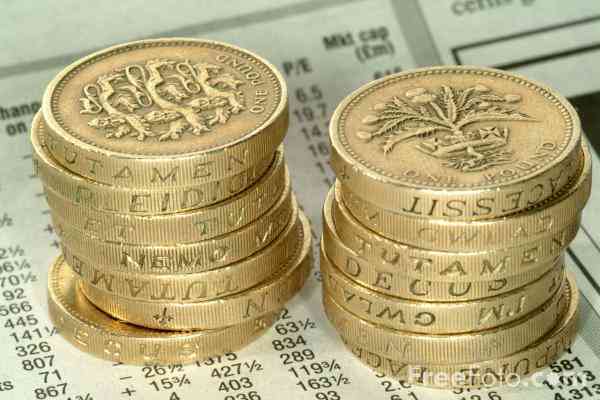 Unsurprisingly, Oxford and Cambridge took the top two spots, with Bristol ranking 17th, and Warwick just squeezing into the top 20.

There are 80 Edinburgh alumni that are considered to be of ‘ultra high net worth’, in comparison to Oxford’s impressive 401. What really did make us sit up and listen, was that the Edinburgh alumni are said to be worth 6.4 billion US dollars collectively.

Slightly less impressive is that only 10% of these rich kids are female, with the highest percentage of wealthy women being at King’s College London, which still lies at a very low 20%. Beyoncé would be so upset. 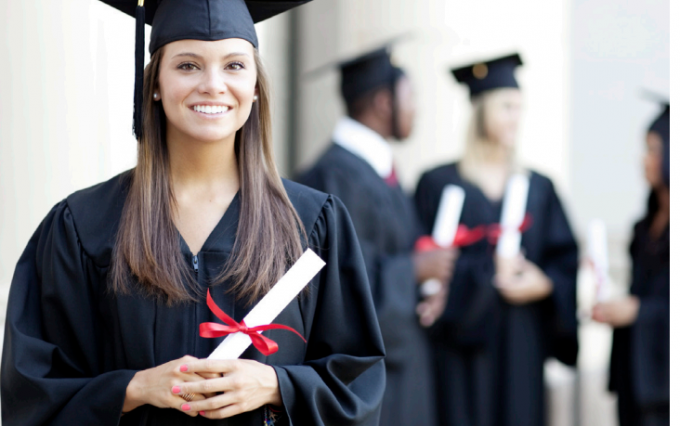 Where dem girls at?

Most amusing is how the lovely students of Edinburgh have acquired all of this money.

We all know we have the stereotype of being posh kids living off the bank of Daddy’s investment company, but come on guys, where’s the Dragon’s Den spirit?

We do, however, redeem ourselves slightly by having one of the youngest sets of filthy-rich alumni, with an average age of 54.

So even if we aren’t that inventive, at least we’re down with the kids.