This weekend Pat Gie aimed to run a sub 2.30 London Marathon, but ended up smashing this by four minutes and winning the BUCs title by eight. Apparently fuelled on peanut butter.

Studying in his final year as an undergraduate in Mathematics, running 15 miles a day, and eating inconceivable amounts of food Pat is a man who surely never sleeps. Here The Tab exclusively interviews him to try and find out just how he did it.

In an average week, how much training do you do?

I run twice a day and apart from exam times I aim to average 15miles a day, I also do some weights, strength and stability exercises to avoid injuries.

How many marathons have you run?

This was my fourth London and thirteenth marathon.  I have done ten in the U.K. and three in the U.S. I have two favourites: Loch Ness because it is scenic and fast, and London.

London is really fun. I like it because of the crowds and the number of runners to run with, and chase! 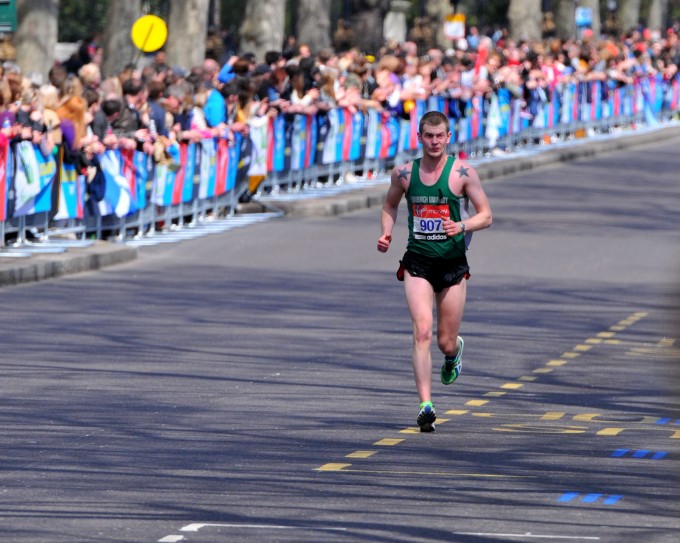 Adorably when The Tab asked Pat why he first started running marathons, Pat replied that it began in 2008 following a break-up with a girlfriend.

Unsurprisingly for a man as active as Pat one of his main focusses in life is food. Infamous amongst the Edinburgh running community for polishing off an entire jar of peanut butter as a late night snack (inc link), The Tab couldn’t help but wonder how much he goes through: 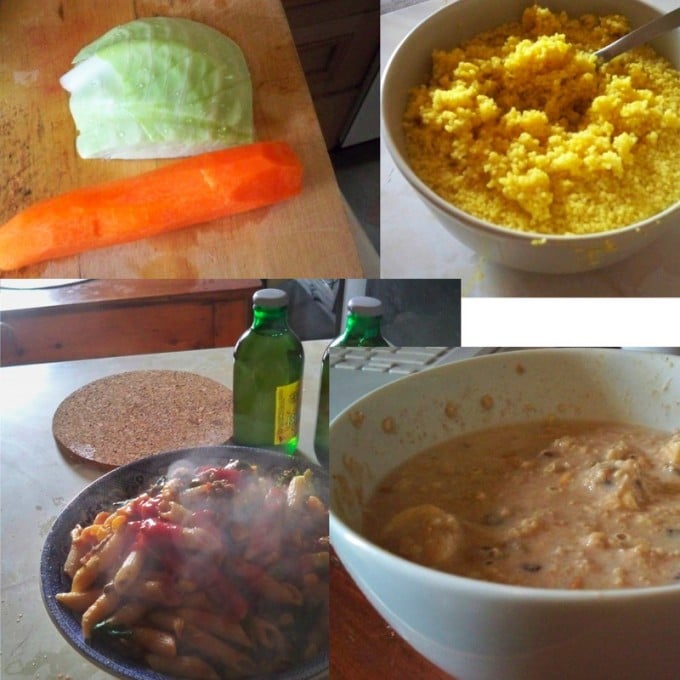 This photo shows a typical day’s worth of food for Pat. Pat assures us that the bottom right picture is porridge, and not in fact vomit.

Though Pat was back on his feet the following day with a quick weights session and run, there is more to him than exercise. Following his marathon success Pat posted on Facebook “just ran London marathon in 2:26, beer and ice cream time!”. Though he claims his tipple of choice is actually tequila shots, especially when in the company of female runners. 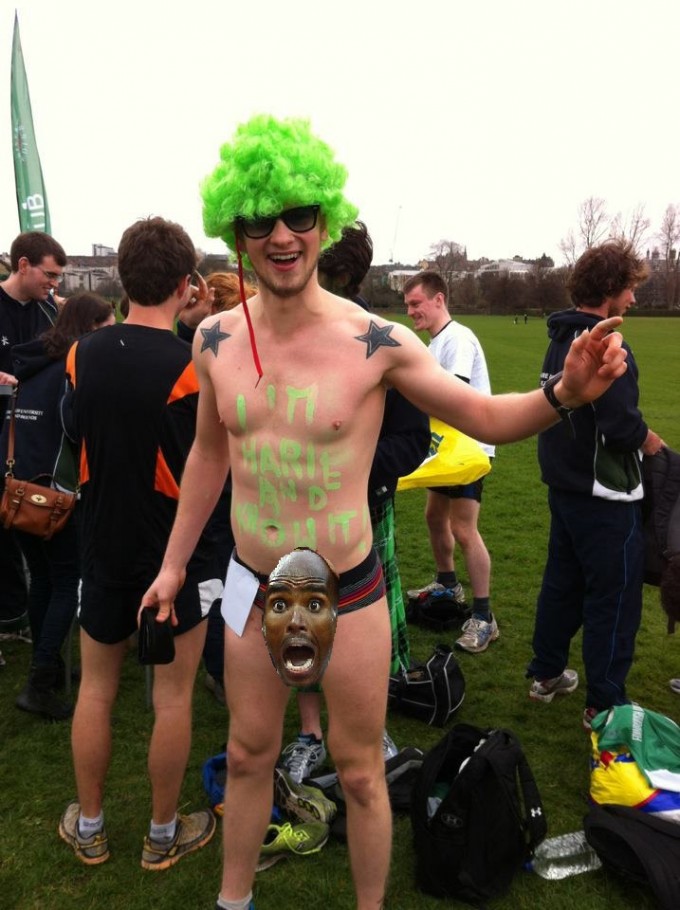 There is ‘Mo’re to Pat than just exercise.