Creating a presidential campaign poster is a notoriously tricky business… but Birmingham’s Poppy Wilkinson has absolutely nailed it. 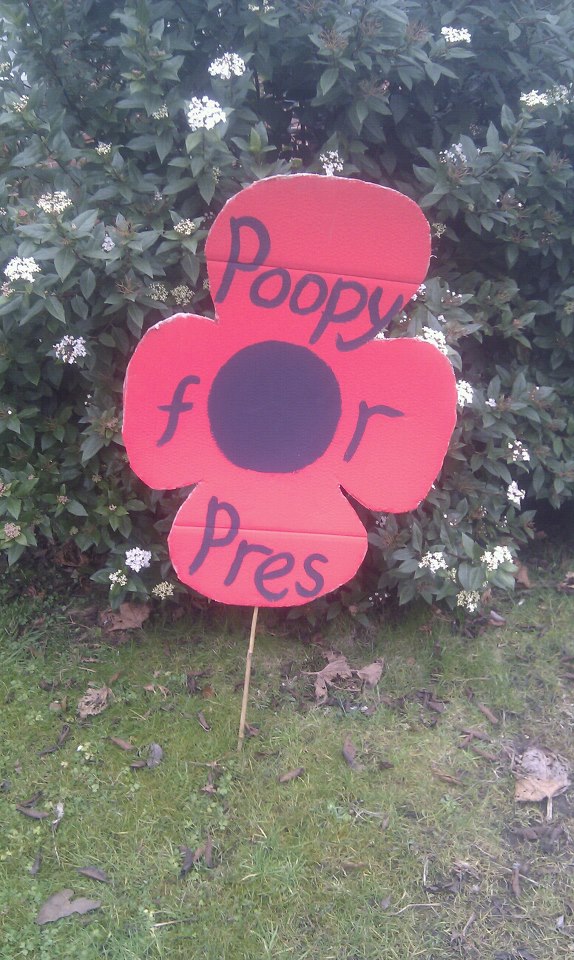 The third year lawyer, who currently pulls pints at the SU bar, appears to have misspelt her own name on her campaign poster, which urges students to vote “Poopy for Pres”.

It’s not clear whether Poppy intentionally hit a bum note or just forgot how to spell, but students have taken to Facebook to speculate on the matter. 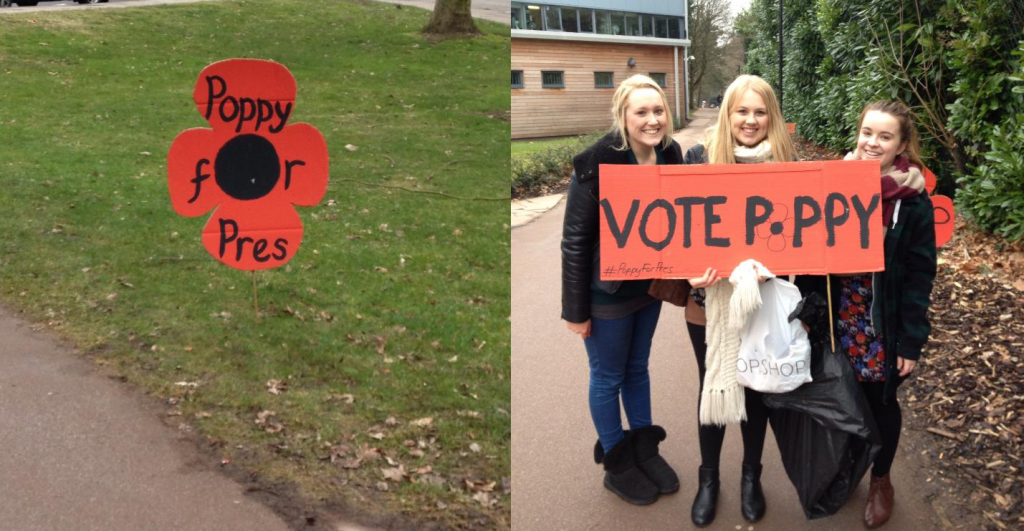 “Knowing Poppy it’s a nickname we sometimes use to annoy her,” commented Alex Lane. “Probably a deliberate inclusion during sign making.” 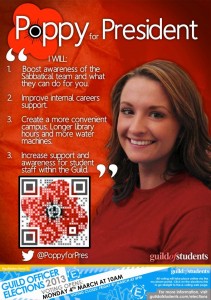 Others were sceptical. “I remember hearing a story last year that a lecturer from the Law School started the whole ‘Poopy’ thing’ because she farted in a lecture once,” said Ronan Gay.

Poppy did not respond to The Tab’s request for clarification.

Either way, Poppy is a popular candidate. “You look so wholesome,” commented Nathaniel Hall on Poppy’s Facebook page. “Like a First Lady, but better. Way better.”

The Tab calls on you to vote Poopy. Don’t get behind her though…