Ask Jim for a picture. He’ll paint it for you.

The premise is simple: you ask Jim for a picture, he paints it for you.

However, this being the 21st century, Jim’s not using watercolours and a camel hair brush. No, he’s using Microsoft Paint and he’s bloody good with it.

Requests on Jim’ll Paint It are outlandish – ‘Please paint me a scene with Ross Kemp feeding Keith Chegwin a mandarin, they are both in their underpants and are in France’ – and the results are hilarious. 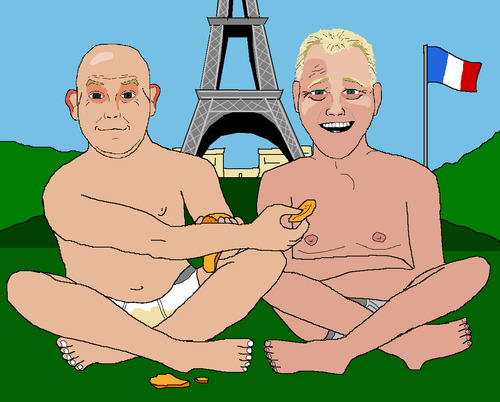 Jim told The Tab: “It all started less than two weeks ago as a way to fill my lunch breaks. I would ask my friends for requests and then spend ten minutes drawing it on Paint.

“Within a few days the requests got more and more ludicrous and complicated and I decided to stick a few of them on Tumblr. That was last Thursday… since then I’ve had 1,500 followers and over 900 requests. I’m truly blown away.” 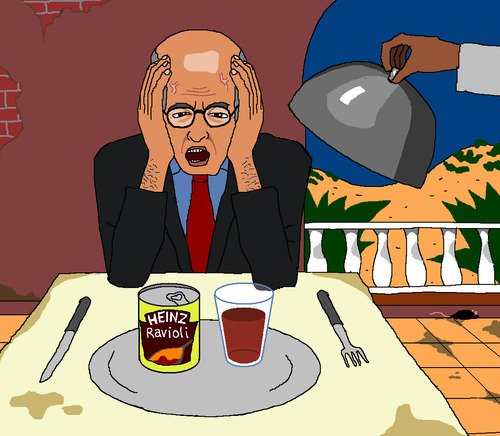 ‘Please paint me Lloyd Grossman on holiday in a filthy Spanish villa, where he is apoplectic after being served a dinner of tinned ravioli and a flat glass of fizzy pop.’

No, this isn’t some grotesque Savile parody. It’s more fun than that.