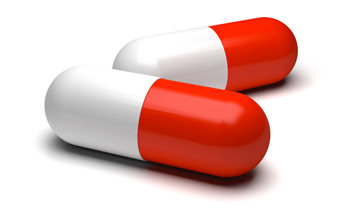 How to survive an initiation

Scientists say they’ve found a pill that will sober you up after a night on the sauce.

But now there’s a pill that could save you from the social suicide of bed before midnight.

Scientists at the University of California, Los Angeles are developing a pill which they say can sober you up after heavy drinking.

Experiments show the drug lowered blood alcohol levels in boozed-up mice. Alcohol concentration in the mice reduced by ten per cent in 45 minutes and by nearly 37 per cent in three hours.

The pill, known as a nanocomplex, isn’t on the market yet. But it could spell safety for students who love their lash but hate the hangovers.