Tar Heels ranked as no. 1 team in preseason projections

The UNC Tar Heels were ranked the no. 1 team in preseason by CBS Sports’ Top 25 (and one) list.

Every fall, Carolina fans talk preseason projections – and this year did not disappoint.

With four UNC players ranked in this season’s CBS top 100 (and one) Players, the Tar Heels are in a pretty good position to start the season. 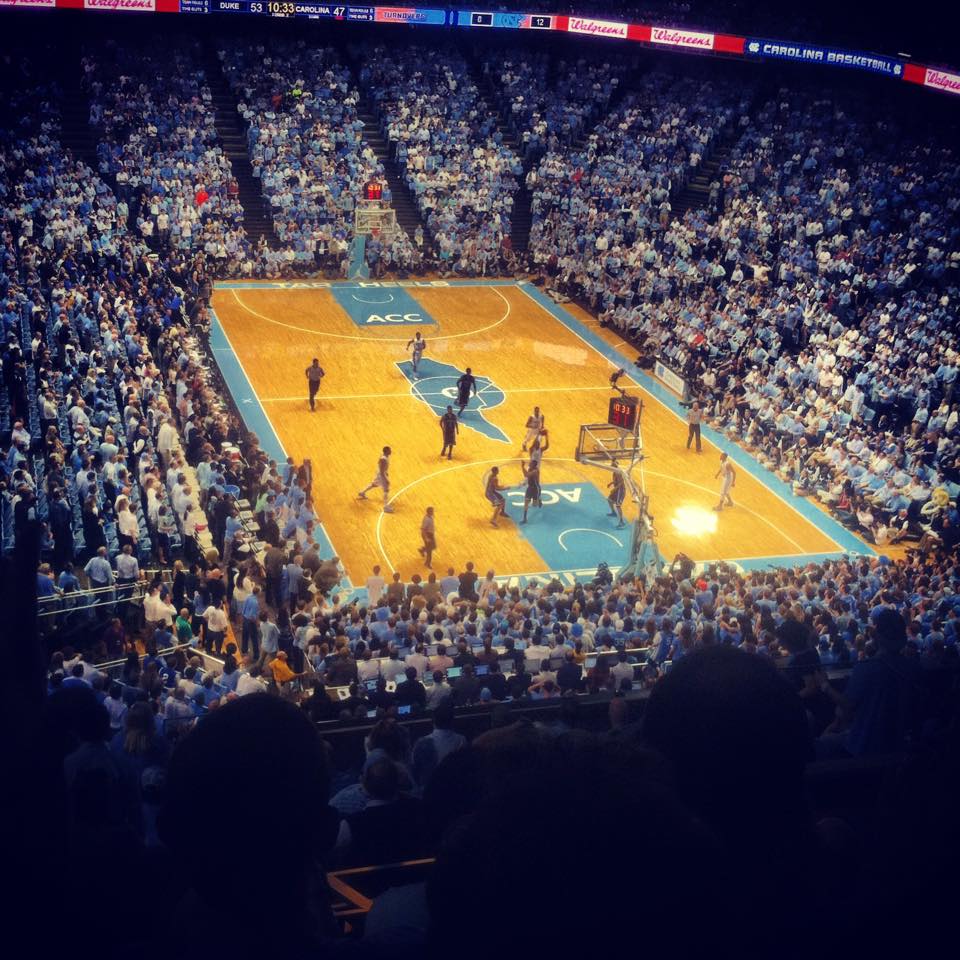 Last year’s preseason ranking put the Heels at #7, but it looks like Duke holds that spot this year after losing their top four scorers following 2015’s National Championship win.

The Heels’ season opens on November 13 against Temple in the Veterans Classic Showcase at the U.S. Naval Academy.

But everyone’s favorite part of preseason happens October 23, when coaches, players and alumni take the court to put on a performance at Late Night with Roy.