‘Ironic since I’m terrible with chopsticks’

Sophomore Alex C, a Film and Media Arts student, told The Tab Temple he was called a “chopstick” by an unidentified male this afternoon at around 2:30pm at the Bell Tower.

Alex said he was with a friend when the wind blew his coffee to the ground.

“I went to pick it up when a black male passing by and said ‘Out of the way chopstick.'”

Alex said he wasn’t sure the comment was directed at him.

“I said ‘Excuse me’ and then he turned around and he started saying ‘Fuck you chopstick.’ He took off his jacket and started walking towards me. I thought he wanted to fight, but I could be totally wrong about this.

“I kept asking him what I did wrong. I honestly wanted to know whether I actually did something wrong to offend him or if he was just being racist. He told me that I know what I did wrong and I started getting heated and cursed him out and flipped him off as he walked to away in the direction of Narnia [Beury Hall].”

A bystander intervened and told the unidentified male to walk away, Alex said.

“I really wanted to thank that guy after the whole situation for breaking things up and backing me up.” 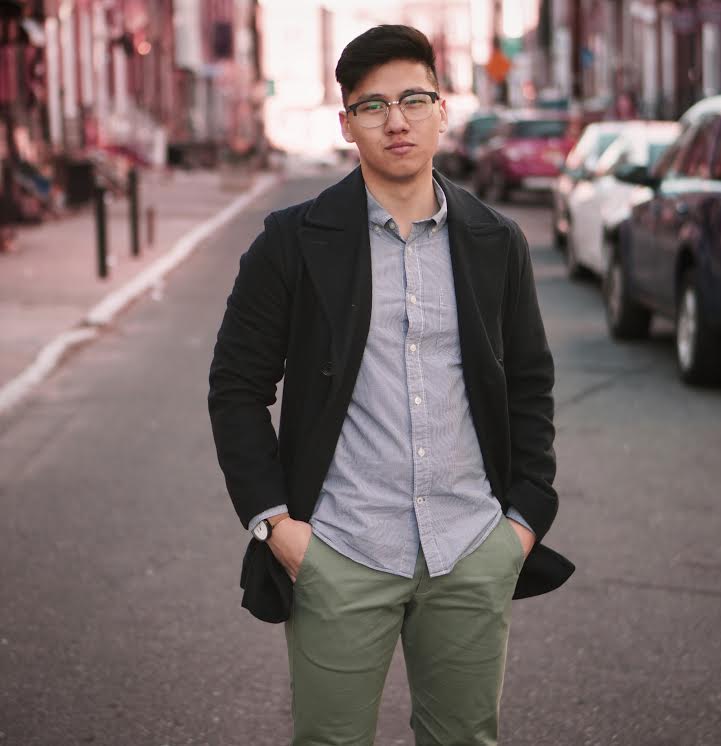 He told The Tab Temple it was the first time he has had anything like this happened to him and called the situation “ironic since I’m terrible with chopsticks.”

Alex’s friend, Rebecca Yu, was there to witness the altercation. She told The Tab Temple she was “appalled that it happened.”

“It’s just very disheartening to think people treat others like this and these things happen on the daily basis with no consequences to other students,” Rebecca said.

Recently there have been various incidents of racial slurs against Temple students and Alex says he feels like most students choose to not speak up about it.

“I feel like most of my Asian friends are passive and brush things like that off by ranting on social media, but lately I’ve been standing up against things like that. Not having fist fights or anything, but addressing the issues and explaining why it’s disrespectful to people.”