UndocuRutgers President no longer at threat of deportation, still under risk of detainment

On April 25th, 2017, the Rutgers University Association of University Professors-American Federation of Teachers (AAUP-AFT), called for a meeting to support ceasing the detainment and deportation of Carimer Andujar, the President of UndocuRutgers. This news came after MyCentralJersey.com reported that, “At least 10 people were detained by agents with the federal Immigration and Customs Enforcement (ICE).”

At the meeting itself, Andujar announced, “I’m in a completely different place than I was 24 hours ago.” As a Deferred Action for Childhood Arrivals (DACA) recipient, Andujar was allowed to remain in the United States as an undocumented immigrant so long as she does not commit a crime. Her DACA was set to expire this upcoming Friday and so she received a letter about two months ago informing her of such action. She has since received consultation from her lawyers and reached out to Senator Cory Booker and Senator Bob Menendez which, combined with the online support for Andujar, expedited the United States Citizenship and Immigration Services’ (USCIS) approval to extend her DACA. 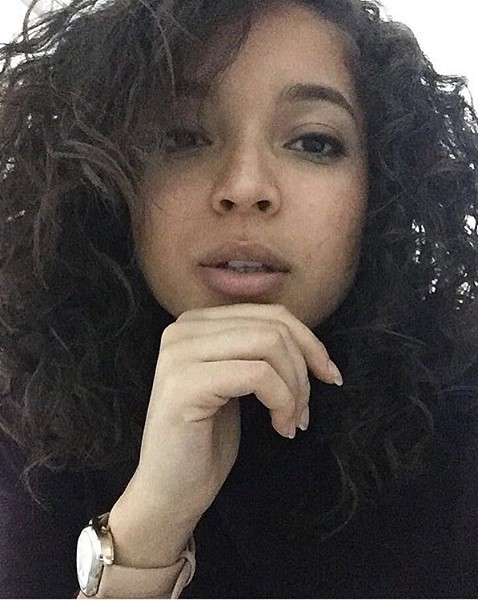 Now, while she can no longer be deported, there is still the possibility that she can be detained. Sherry Wolf, Senior Organizer of the Rutgers Council of AAUP Chapters put it in simple terms, “[We’ve gone] from DEFCON one to DEFCON three.” Andujar has a meeting with a deportation officer on May 9th, and until then her status still remains up in the air. Thus, it is tremendously important to remember that Carimer is a Rutgers student and also has finals encroaching upon this very sensitive situation, which, as she expressed at the meeting, is only increasing the great deal of stress she is now under.

Her lawyers speculate that she was targeted because of her activism, to which Andujar responds, “This will only inflame the protest.” Which can be seen from her overwhelming support online, as well as within the meeting itself – where 20 people were expected and over a hundred people turned out. In response to any backlash, all Andujar has to say is, “I know I have more supporters than [people] who are against me.”

Carimer’s overlying hope is that the University will play a more active role in following through on the promises they have made via school-wide emails and at the No Ban, No Wall Protest that took place at Rutgers in February. She also hopes to continue to be an activist on and off campus as there are numerous undocumented immigrants that are not garnering the attention that she has. Carmier preaches, “We always need to stay proactive before it’s too late.” 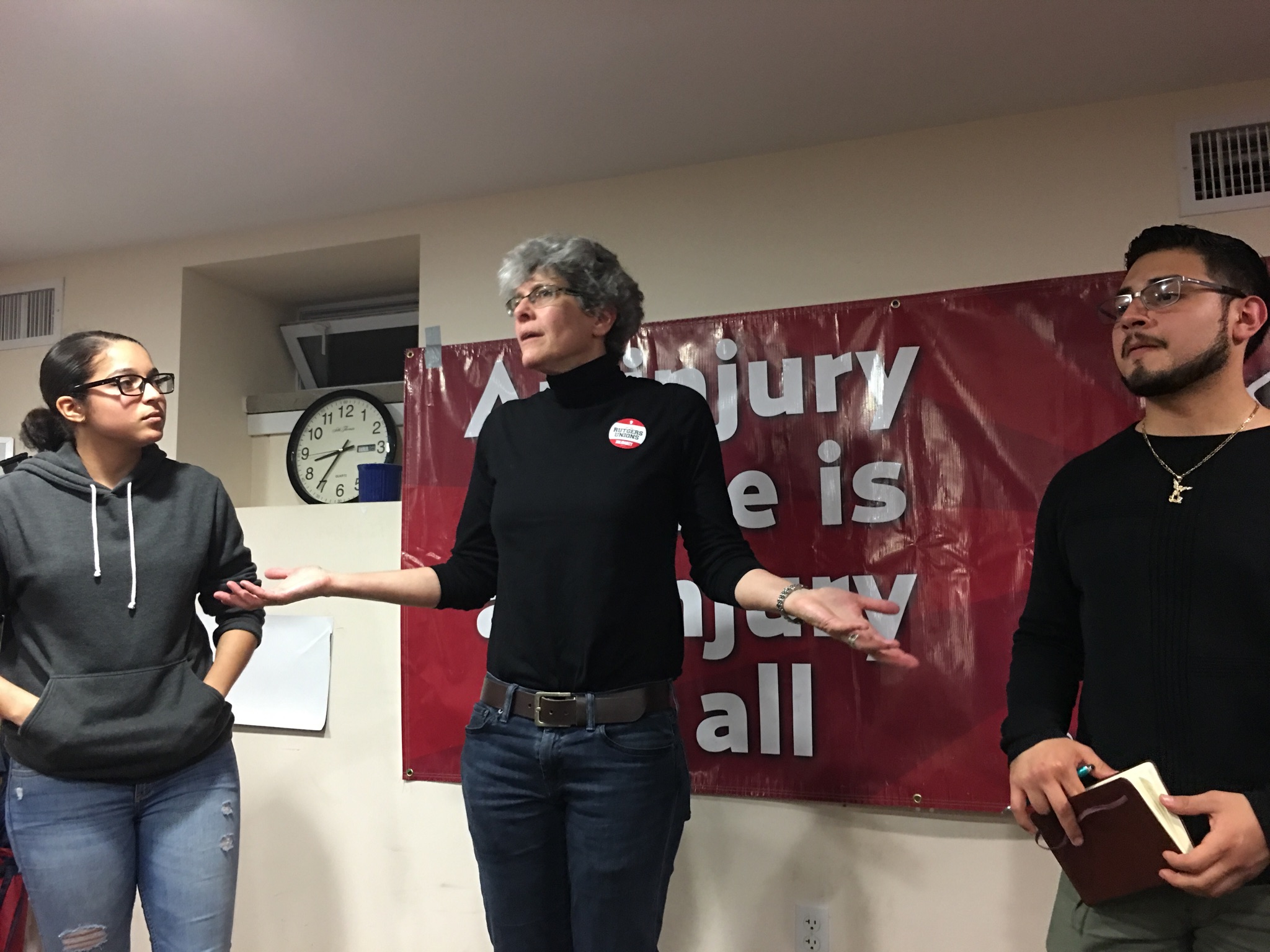 In affirming the action that must be taken by our community, Sherry Wolf stated that “We will not allow the criminalization of anyone who is undocumented or anyone else in our community.”

Thus, in order to take part in standing up for the rights of the undocumented immigrants within our own community, there are two events coming up that Rutgers students should keep an eye out for. On May 1st from noon to 1 pm there will be a rally at Voorhees Mall for the ‘A Day Without Immigrants’ protest. Some key button issues that are the focus of the rally include making New Jersey a sanctuary state, permanent protection for immigrants and their driver’s licenses, a $15 minimum wage, and the right to unionize. It serves as an extension of February’s ‘No Ban, No Wall’ protest.

The second event will be on May 9th, where a large group will accompany Carimer Andujar to her interview with the deportation officer in Newark.

For updates on these events, you can follow the AAUP-AFT Facebook page, and join the movement that many students and organizations have taken by using the hashtag #HandsOffCarimer to show support for Carimer Andujar.