Milo Yiannopoulos is coming to Rutgers next Tuesday

Prepare to be triggered

Self-proclaimed “most fabulous supervillian on the internet” Milo Yiannopoulos is coming to Rutgers next week.

As a journalist Milo has written for the Wall Street Journal, WIRED andBusiness Insider, but in the past his campus appearances have been met with protests and even bans.

Milo told The Tab he is expecting protests, but says: “Let’s just hope I don’t go the way of Condi Rice and get uninvited for having the wrong opinions”.

He is currently Technology Editor for Breitbart.com, a conservative news site. He became most well-known after becoming involved in the Gamergate scandal last year, and also gained notoriety for supporting Nobel Prize winner Tim Hunt after he was accused of making sexist comments. 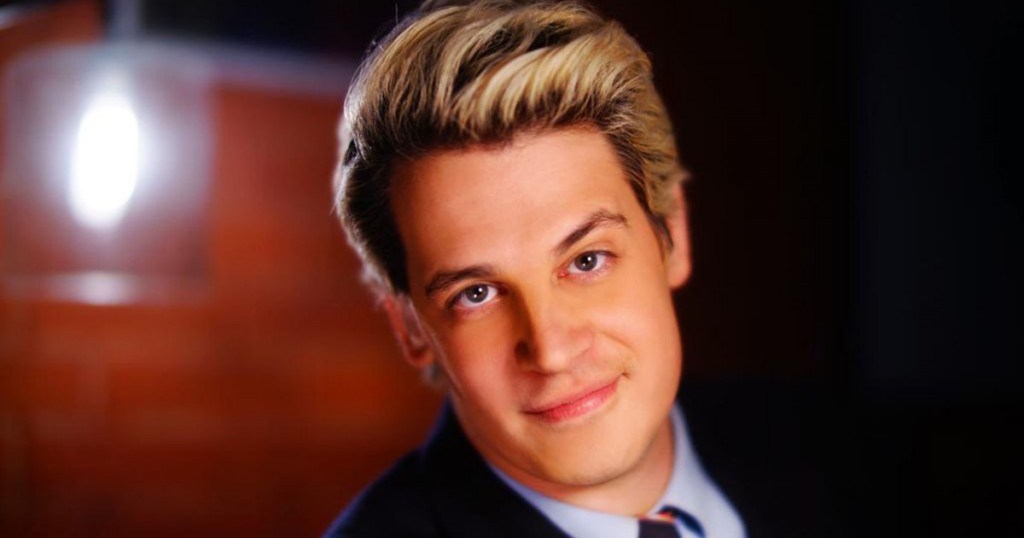 Milo has been known to ruffle some feathers,  being openly outspoken about his opposing views on PC culture and feminism. He also recently launched his “Privilege Grant”, a scheme aimed at helping young white men into education.

The journalist’s speech at Rutgers will discuss “How the Progressive Left is Destroying American Education”, and will deal with controversial topics such as feminism, the Black Lives Matter movement, social justice, and freedom of speech on university campuses.

His appearance at Rutgers is the first stop on his “Dangerous Faggot” tour. The Rutgers chapter of Young Americans for Liberty will be hosting Milo, next Tuesday February 9th at Scott Hall 123.

His chosen topics have not always been welcomed for debate everywhere: Milo has been protested and even banned from visiting several universities over the alleged “danger” of his views.

Many have expressed concerns that activists on campus will attempt to shut down the speech, which has already garnered hundreds of interested attendees.

But Milo is undeterred and excited to make New Jersey his first stop on a college tour of America. He told The Tab: “I love New Jersey’s reputation for straight talking. It’s the perfect place to start my Dangerous Faggot tour.”