‘No vigil or remembrance ceremony was held for Austin Singletary. No one started a GoFundMe to help his family with the cost of his funeral’

Yesterday tragedy struck Ohio State—our beloved Afroduck was discovered facedown in the middle of Mirror Lake. By noon, students everywhere were in mourning. Several people began to express their grief via Twitter, Facebook, and Instagram, captioning photos of the duck with loving sentiments and fond memories of him. Before 3, I had been invited to a Remembrance Ceremony that would be held in his honor. 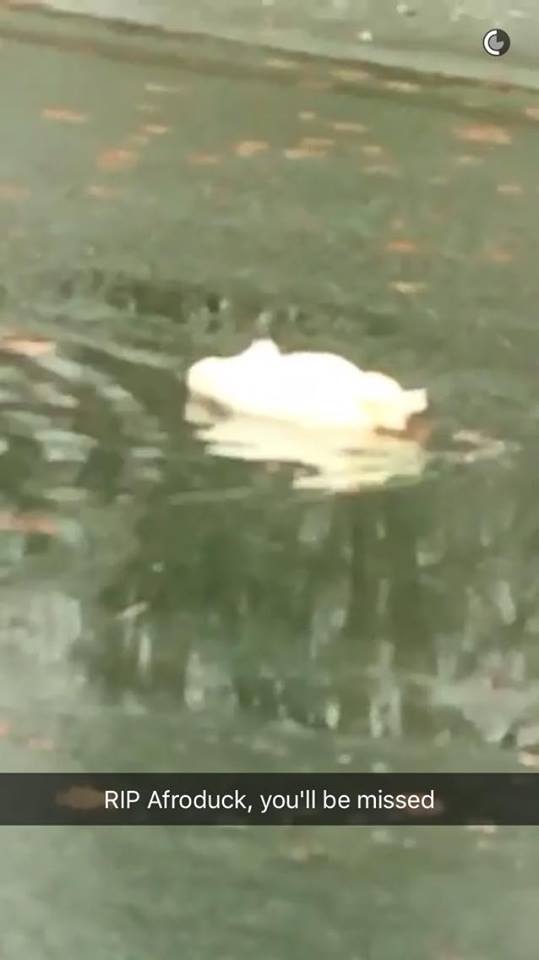 At 6, I noticed that Snapchat had dedicated an entire channel to the deceased bird, offering students yet another opportunity to share their condolences. Last I checked on Facebook, students had organized a GoFundMe page to have Afroduck preserved forever. In the span of seven hours, our entire campus had become unified in our shared sorrow for the loss of an animal that we considered to be a fellow Buckeye. 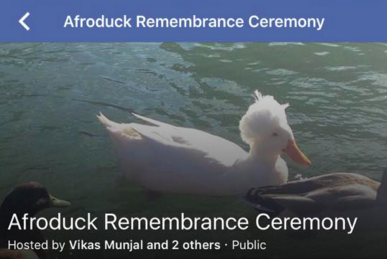 At first I was sad. I will be the first to say that Afroduck was a pivotal part of Ohio State’s culture. His presence in Mirror Lake brought joy to students. When he left last year, we questioned where he had gone, and upon his return, we all looked at him like that father in the bible looked at the prodigal son. Afroduck was a campus celebrity, a conversation topic for students, a selling point on campus tours, and of course, hella stylish. 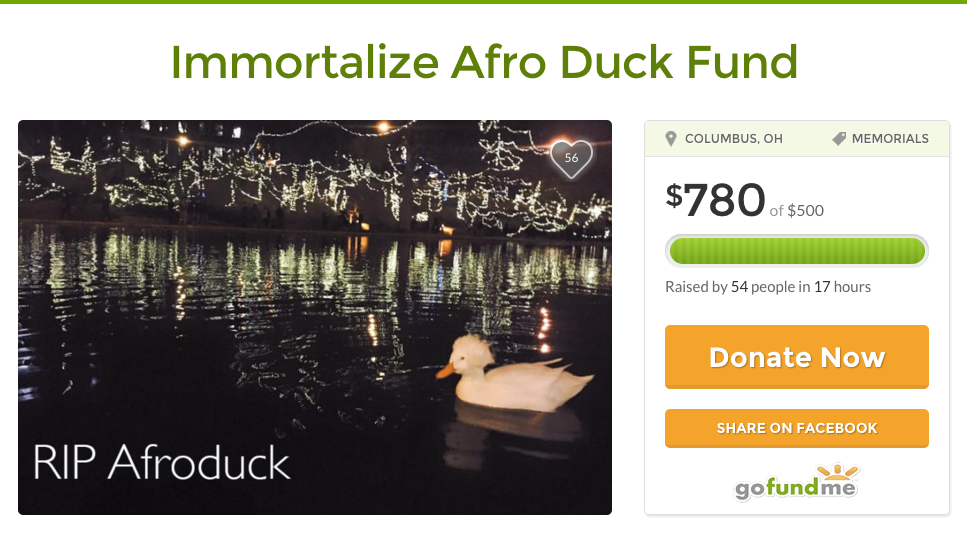 Earlier this year, Austin Singletary, 22, died during Ohio State’s annual Mirror Lake Jump. Instead of his death being responded to with the same amount of respect, sorrow, and remembrance as we have shown Afroduck, the response to Singletary’s death was clouded by the cancellation of the jump—as a result, many people took to blaming Singletary, accusing him of ruining a treasured tradition.

It's unfortunate that someone died during the Mirror Lake jump, but doing so comes with the assumption of risk.

Are you kidding me?! Yes it's a tragedy that kid died last night, but canceling the mirror lake jump for good? That's a shame #OSU

No vigil or remembrance ceremony was held for Austin Singletary. No one started a GoFundMe to help his family with the cost of his funeral. Certainly, no Snapchat channel was created for students to mourn and grieve and remember. People are genuinely more upset over the death of a duck than they were over the death of a person. 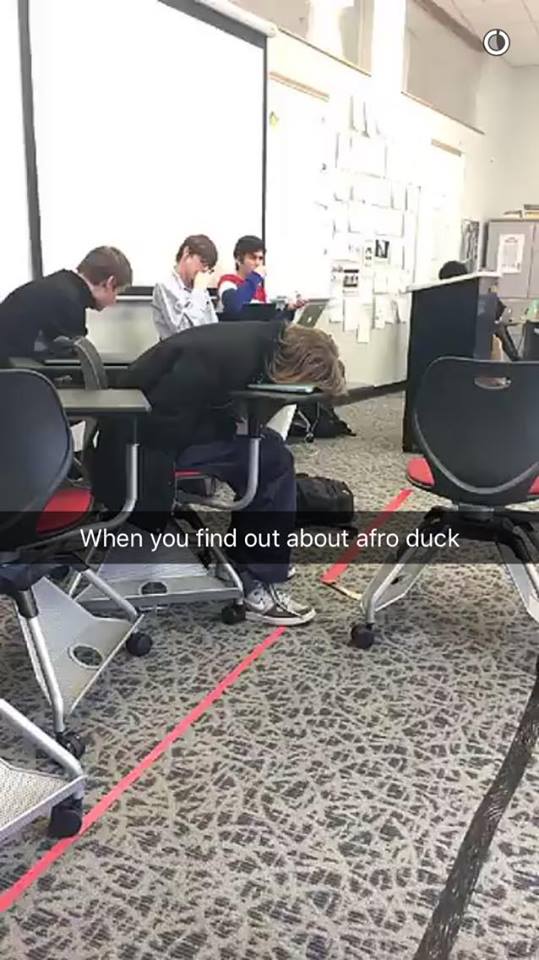 It would be easy to say that it’s different. Afroduck was a well-known campus icon. He had been on the campus for years and everyone knew who he was. Austin was a recent transfer, not known by the entire student body. Not everyone was in mourning because not everyone knew him—but empathy should build the bridge that knowledge cannot.

I did not know Austin Singletary, and maybe you didn’t either, but the pain of losing him should have struck everyone with just as much force as the death of Afroduck. It is a sad day on Ohio State’s campus when our student body can join together to mourn the death of poultry over the death of a person.