Only weeks after being placed on paid leave

According to the New York Post, Michael Rechtenwald – who has been on leave after complaints emerged by his colleagues about his ‘incivility’ regarding political culture – has been promoted.

Rechtenwald has been promoted from assistant professor to a full time professor, just weeks after he was placed on paid leave. The promotion also reportedly comes with a 18% pay increase to $80,000 a year.

"Deporable" NYU professor gets promotion to full-time professorship after being put on paid leave! https://t.co/1uxQUMIGSq via @reddit

Rechtenwald was placed on leave 26th October, after he revealed himself to be behind the ‘Deplorable Professor’ Twitter handle, under which he railed against politically correct culture, safe spaces, and trigger warnings.

However, amid outcry over his suspension, NYU reportedly emailed Rechtenwald last week to inform him that he had been granted full-professor status. His colleagues in the Liberal Studies Program also reportedly received an email from Dean Fred Schwarzbach, reminding them to be respectful of opposing views and that one of the program’s “core values” is “the importance of the free and open exchange of different views, even those with which most of us disagree.” 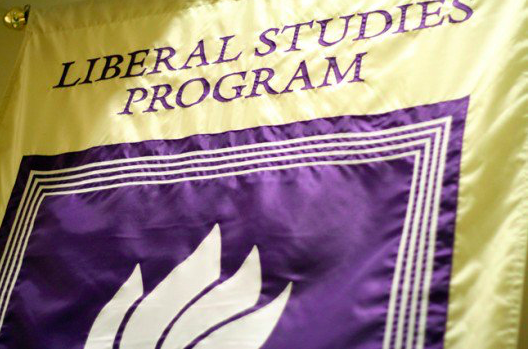 Rechtenwald told the Post that he was “relieved” about his promotion after he was “worried the administration might use my views against me.” He hopes for a reconciliation with his colleagues and that “rather than write off [his] views, they could actually listen to what [he has] to say.”