Reclaim HLS have released a photo of the recording device they found:

The device, which appeared to be voice activated, was found in Belinda Hall early Tuesday and had appeared to have been used to spy on a group of students on campus for several days.

The accusations comes amid growing tensions on campus when earlier this year the portraits of Black law professors were found vandalized with black tape, leading HUPD to investigate the incident as a hate crime. 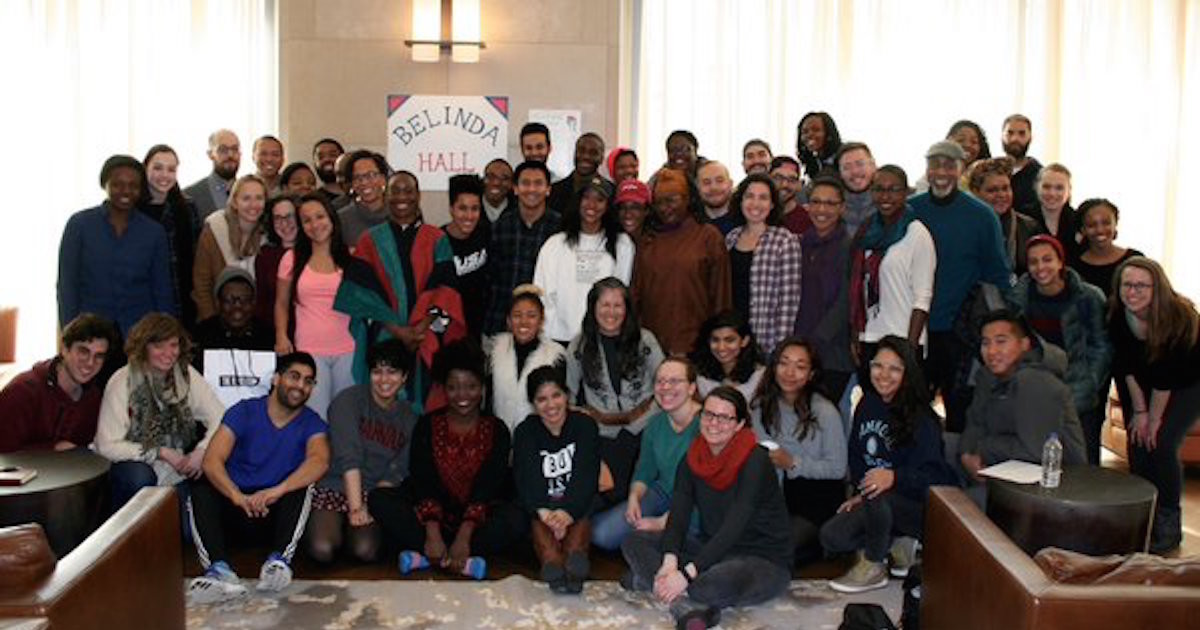 At the time of the incident Belinda Hall was host to admitted students who were visiting campus and engaging in personal conversations on topics such as sexual assault and survivor narratives.

“Someone went out of their way to buy an expensive, sophisticated piece of equipment,” said third-year student Rena Karefa-Johnson.

“Given the criminal nature of the act, we have spent the last few days consulting with counsel to ensure the protection of all potentially harmed parties.”

“We think that this was an intentional effort to surveil our movement,” added third-year student Bianca Harlow. “Recording oral communication without the consent of all involved parties is a violation of our community standards and Massachusetts law.”

Harvard University has not commented on the incident and there is still no word as to who left the recording device.