According to police, Meyers pushed over two Harley-Davidson motorcycles and was “arrested on suspicion of misdemeanor criminal damage between $200 and $1,000.”

Officer Nicholas Galbo wrote, “Meyers was so intoxicated that he did not even recall coming down to Key West for spring break vacation.”

Meyers was spotted by a resident who called 911 after seeing Meyers push over the bikes because he was upset he couldn’t get them started. 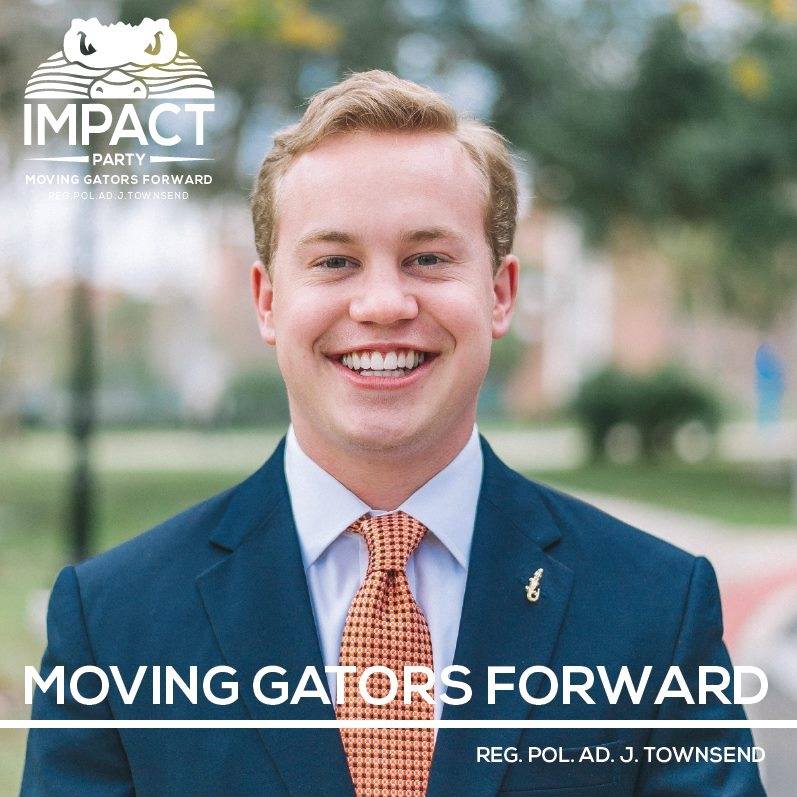 Meyers was elected to office just a few weeks ago as the face of the Impact Party.

The Tab UF is reaching out to the Impact Party regarding how they intend on moving forward given the circumstances.