They were found to be offensive

SJP’s actions were protected by free speech, says a report into anti-Semitism.

The report, written by lawyers hired by CUNY, looked at the accusations of anti-Semitism at a number of New York City colleges.

The sum of the findings is that “Much of what we have reported is protected speech. Die-ins, mock checkpoints, and the SJP banner may offend some, but the First Amendment does not permit a public university to take action against them.”

The report also found that “the picture that has emerged is not one of unchecked anti-Semitism, far from it, but it is hardly perfect.”

The accusations were based on a letter sent to Chancellor Milliken and the CUNY Board of Trustees from the Zionist Organization of America (ZoA). 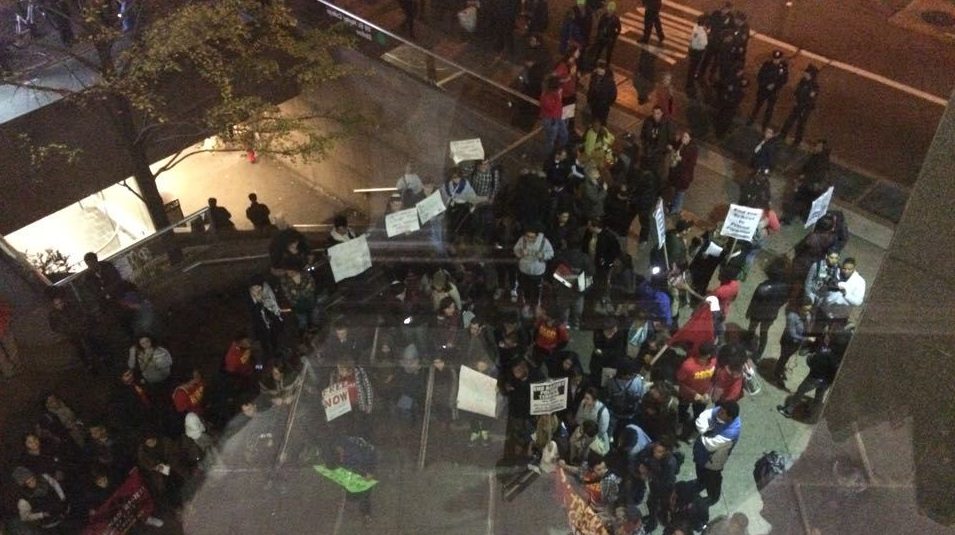 The lawyers based their finding on interviews of students that were involved in the various events and social media posting. Many of the students interviewed came from Students for Justice in Palestine.

The main event in question at Hunter was the “Million Students March”.

“There is evidence that some members of the crowd shouted ‘Jews Out of CUNY’ and ‘Death to Jews.’ A video of the event shows a person in the crowd saying ‘Is that all you can do, come along, take for your people, Jewish people, come along, you racist sons of bitches.’”

It also notes that some of the other things mentioned were clearly anti-Semitic. The report also acknowledged: “One pro-Israel student told us that, except for the November 12 and March 31 rallies, he has not observed anti-Semitism at Hunter.” 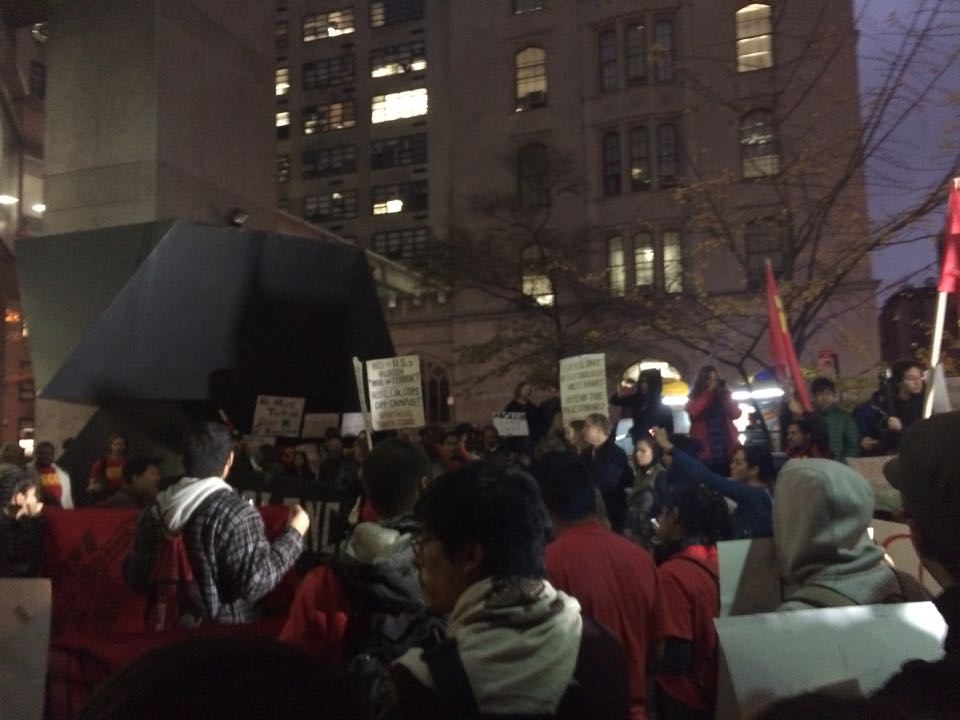 In reference to one event where a Brooklyn College student shouted “Zionist” at a someone wearing a kippah during a Faculty Council Meeting, the report says “to conclude that ‘Zionist’ was a code word for ‘Jew’ is no stretch.” It notes that many of those interviewed felt that the “word Zionist is often a cover for anti-Semitism.”

According to Politico, the head of ZoA Mort Klein called the report a “disgrace”. “The report actually encourages anti-Semitism and gives fodder to the [SJP],” Klein said.

The Tab reached out to the club Vision for Israel in an Evolving World (formerly Students for Israel) on Facebook, but did not get any comment outside of the President remarking that he wanted to note the difference between anti-Semitism and anti-Zionism.

The full report, which includes details on other CUNY schools, is available here.