New York City has the dirtiest subway system in America

New York has the dirtiest, most bacteria ridden subway system in the US, a new study has found.

Travel Math examined five cities’ subway system, testing for the presence of colony-forming units (CFU) – in other words, the number of viable bacteria cells present. Our NYC subway was the worst, followed by the San Francisco Bay BART, the Chicago L, the Washington DC Metro and Boston’s MBTA Subway. 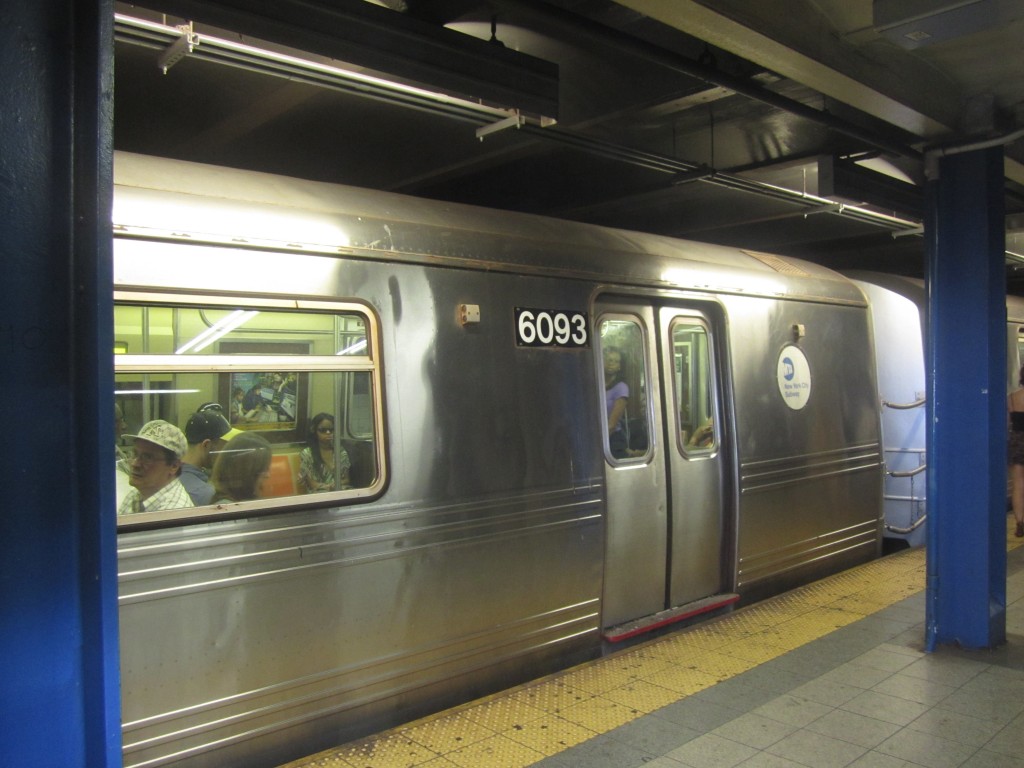 Explaining their findings, the researchers said: “The average for every city’s transit system was about 400,000 CFU per square inch, though excluding the bacteria-ridden New York subway dropped the average to 176 CFU. What’s the reason behind the New York City subway’s staggering bacteria numbers? Though every public transit system we examined serves millions of travelers per year, the NYC subway transports more than three times as many travelers as the other four transit systems combined.”

The New York City subway has the most travelers by far – with 2.8 billion of us using it per year.

The researchers also gave some advice for staying bacteria free while traveling around New York: “Our study revealed that, aside from the New York subway, public transit may not be teeming with as much bacteria as you may think. However, specific surfaces within every vehicle may vary, and it never hurts to play it safe. If you’re taking public transit, you can safeguard against germs in a few simple steps: Avoid touching surfaces if you can help it, keep your hands away from your face and out of your pockets to avoid spreading germs, and wash your hands as soon as you arrive at your destination.”