He wants a state investigation

New York State Senator Jack M. Martins today released a statement calling for an end to “anti-Semitic acts” at Hunter and other CUNYs.

His remarks come after offensive graffiti against Jews, Muslims and Africans, was found in the men’s bathroom of the West Building last week. 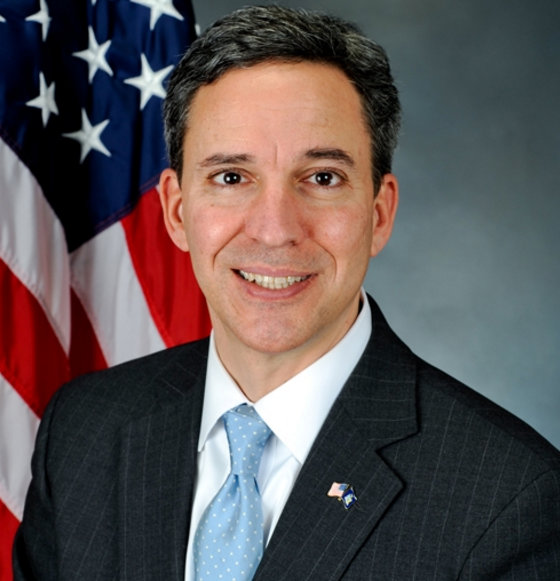 The full statement is as follows: “The reports of anti-Semitic acts against Jewish students and faculty on CUNY campuses are reprehensible and demand action. CUNY officials ordering an independent probe of these disturbing incidents is a positive first step, but given the nature of the abuse, the investigation and preliminary action must not wait.

“Having called for a state investigation into these disturbing incidents at an event yesterday and detailed these concerns in a letter to Governor Cuomo, I applaud CUNY for taking this action. Public institutions of higher learning cannot allow students or faculty to be harassed and intimidated because of their religious beliefs. Such hateful acts are the antithesis of who we are as New Yorkers.

“This is a positive step but it does not mean it should be the only one. New York State must take any and all action necessary and appropriate to protect students and faculty from anti-Semitism and hold accountable those who participated in, allowed, or enabled these reprehensible acts.”