Amid students disrupting the CUNY Board of Trustees meeting right now, the budget request was approved and Cosby’s John Jay honorary was revoked

On November 23rd, the second round of the CUNY Board of Trustees meeting was held at Baruch College regarding the adoption of the budget request for FY 2017.

The budget request was adopted by the board. 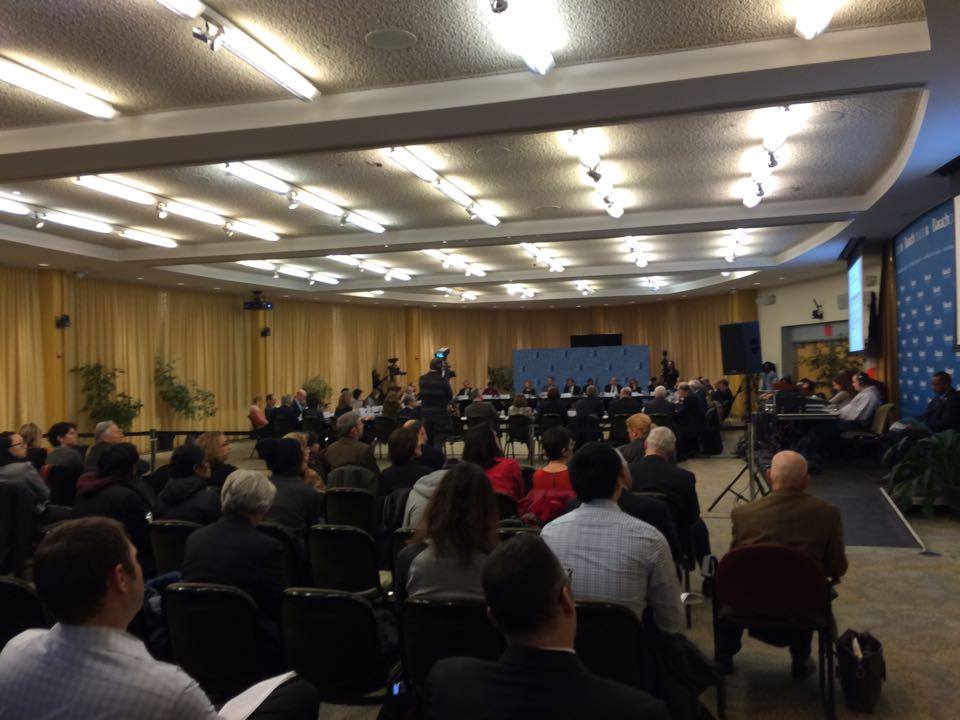 Students from CUNY organizations Students Without Borders and Students for Justice in Palestine rose up throughout the board meeting to speak out against the Board, alleging that the Board and CUNY does not support minorities and disadvantaged students, but were escorted out of the conference room by security.

Among other things, the board discussed the honorary degree bestowed upon Bill Cosby by John Jay College in 1995. The majority voted in favor of rescinding the degree, condemning his behavior and going in line with the myriad of colleges and universities that have taken the same action.