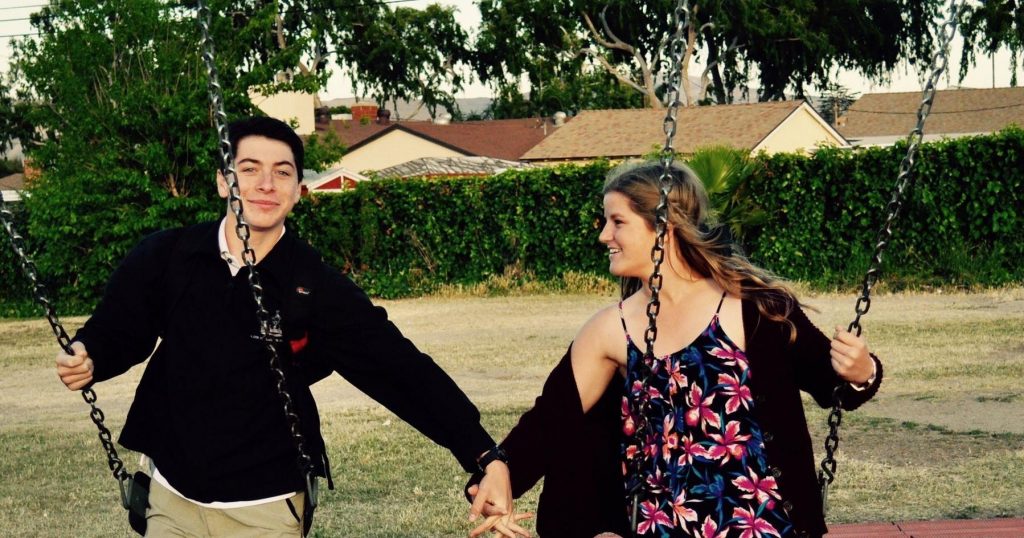 Strangers stalked me for weeks and tried to kidnap me. Here’s how I escaped

‘I knew it it came down to it, I’d go kicking and screaming’

Emily Patton was almost home when she first noticed the van. She didn't know it then, but it had been following her for weeks. Two strangers were tailing her as she drove to her dad's house — Emily spotted them in her rearview mirror late at night. She was about to be kidnapped.

Be cautious wherever you go. Happened 8/18, Norco , CA. pic.twitter.com/B1BeczCH7h

For the first time Emily, a 19-year-old from Northern California, has told her story in an interview with The Tab.

"I knew the van was following me and I was scared, so I called my dad," Emily said. "I had to call twice before I got an answer so I drove around my neighborhood and the neighborhood across the street."

Once her dad answered the phone, he told her to come straight home. They stayed on the phone the rest of the drive, while his fiancé called the patrolling police officer.

Emily pulled into her driveway, and the van pulled up to the curb behind her. 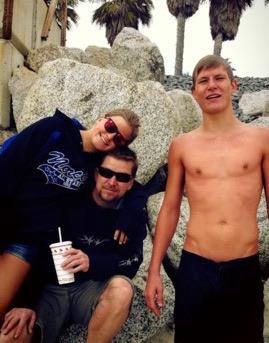 "As soon as I opened by door the guy in the passenger seat opened his," Emily said. "My dad yelled and the perpetrator yelled out of frustration. The van drove off and the cops arrived five minutes later."

Luckily, they were able to get the van's license plate. The police are currently investigating the situation. From local surveillance, they know Emily had been followed for weeks prior to their attempted kidnapping.

"Because my town is so small, and so dark, I feared for other girls too," Emily said. "I tweeted it in hopes that someone from my town would see it and then be more aware when driving alone.”

While most people are rejoicing for her safety, not all of the responses have been exactly nice.

"I got called stupid multiple times for going home, and people argued me on what I should have done instead," Emily said. "Rather than being happy that what I did worked out from me.”

Most of the hate has come from her decision to go home, which she defends passionately because of her dad. "She’s my little girl,” her father explained to The Tab. “I never want to see the day where she’s hurt. Someone tried to hurt her, and she called me, and I'm glad she did." 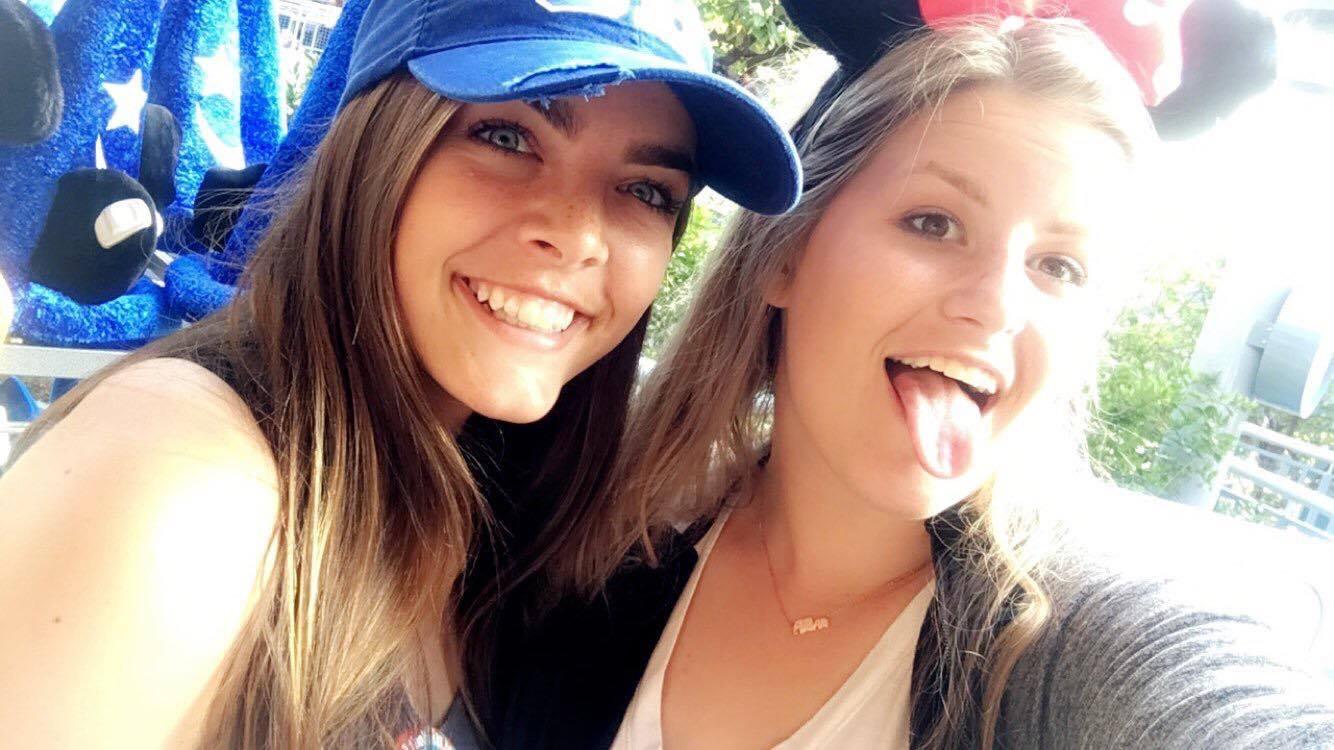 "Any dad would do whatever he could to protect his kids," he continued. "I knew to keep calm on the phone so she didn't get anymore scared, and at the end of the night she came home to me."

Emily lives in Norco, California, a place she describes as “very unique” in comparison to what most people think of California. There are more animals than people, and seemingly no streetlights. After her experience, Patton wants to go to the city board in Norco to petition for streetlights.

“I'm going to take it one step at a time, but I do not want what happened to me to happen again. I want everyone to feel safe, and I want to feel safe because this town is my home,” Emily said.

Not one streetlight like I want a petition in Norco for streetlights now pic.twitter.com/JMc49MxcWC

“To anyone put into a similar situation, be aware. Fight back if you have to. I know the best option is to call 911 and to go to the police station if it's possible," Emily said. "Do whatever you have to do to make it home at the end of the night safe in your own bed."