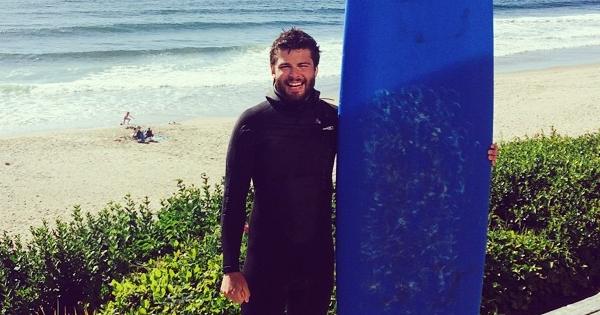 Meet Kylon Gienger: The guy behind the ‘Successful Dropout’ podcast

An entire community has formed around it

Kylon Gienger attended college for two months before he decided to drop out. He went on to join the military and launch a number of business ventures. Currently, he hosts a podcast about high school and college dropouts who have found success in unconventional ways – it's called Successful Dropout.

The 27-year-old is now living in his dream location, a cabin right in the heart of Washington State. We spoke to him about how it's possible to drop out of college and still be successful. 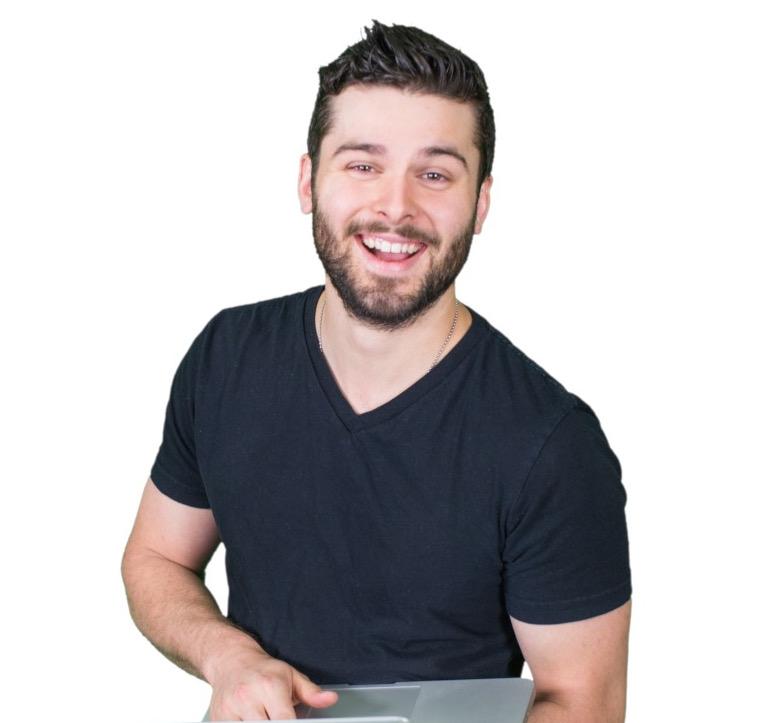 What made you want to create your podcast?

I had wanted to create a podcast for a very long time. I’ve had several businesses since 2013. And I just wanted to do something online that would be more portable. For a year prior, I was trying to figure out what my subject matter would be and my sister was actually starting her podcast. I was helping her come up with names, and I threw out “Successful Dropout.” She didn’t like it very much… but it stuck with me. It was one of those cliche moments were a vision popped up in my head, "I’m gonna make a podcast called successful dropout and it’s going to be super controversial."

How do you feel like you’ve helped people realize their potential?

I think one of the issues that I have with formal schooling, people who’ve been part of that system their whole life – the K through 12 schooling – is that you’re constantly put into different categories. You are constantly being evaluated and things are being taught at you and it makes you do things because “that’s what you’re supposed to do.” It doesn’t leave a lot of time to be introspective. If someone feels like they’re time wasting money on college and don’t want to be there, they may be better off pursuing alternatives. But it’s also likely that they don’t know what else they can or want to do.

People don’t believe that they have the potential to succeed in what they put time and consistency towards. What I do on this podcast is not about is not helping people realize their full potential, it’s about breaking the mentality that a high school degree or even a college diploma is necessary for success. It's more like a tool that you can pick up and use in different ways, it’s not a recipe for success. I think people figure that out when they get a pricey liberal arts degree and they don’t get a six figure salary. 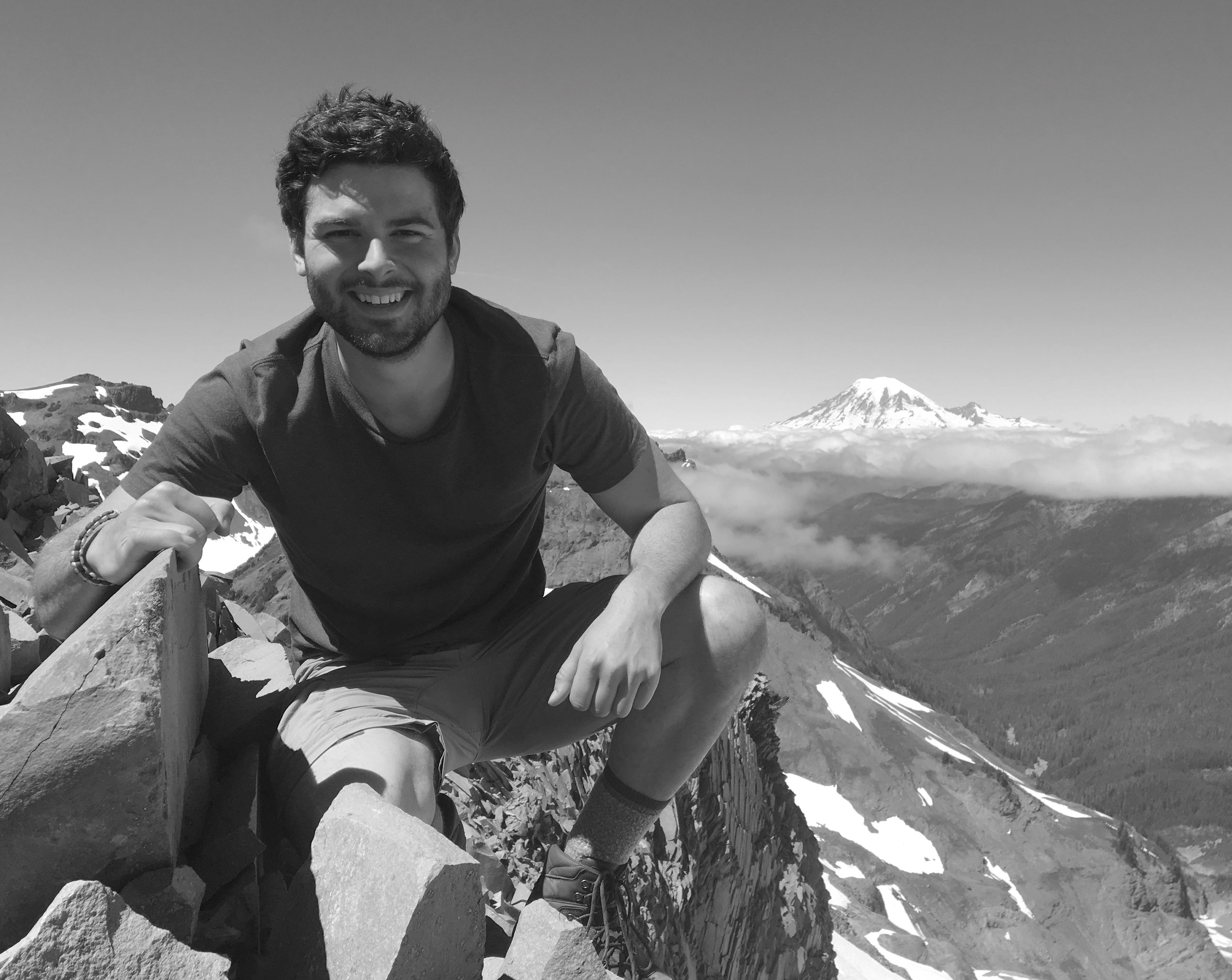 What was the driving force for dropping out of college?

The exact moment was when I was in class and we were sitting there surrounded by cinder block walls and the teacher was droning on and everyone was bored. I asked myself: Why am I here? I was paying for college out of pocket. When I spoke with the professor I realized she had no experience – she had never worked for a firm or had her own business. She was teaching a marketing class but she had no experience and we were essentially just making our way through the textbook. Not to mention, the year was 2009 and we were using a textbook from 2000. I decided I wanted to drop out until I could figure out what I wanted to do. I was homeschooled, so having that time to focus on what I was actually interested in was what I preferred.

So you dropped out after two months…were you able to get a refund on your tuition?

No. I didn’t even think about that.. no one’s ever asked me that before. I might have left money on the table there. But I actually don’t know if they would do that.

Do you think that being homeschooled made it easier to drop out of college?

I think it made it easier to drop out with talking to anyone first. Social media wasn’t really big yet. Smartphones were just becoming a thing. So I didn’t really have access to online communities to talk about dropping out. So I would say, yes, it did make it easier since I was homeschooled. But it’s just as easy now it’s just – you’re really the average of the five people you hang out with the most. So you really gotta gather the right community, the right people around you.

So who are the five people you hang with the most?

Good question. I have a couple different business partners. And the people I hang out with the most are creators, builders, entrepreneurs and business owners. I don’t have a ton of friends. I’m the kind of person who has a few really close friends that I’ve known for 15 years. And of course, with the podcast, I get to speak with someone amazing, unconventional people that are really forging their own path.

You mentioned you have had many business ventures. What’s one of your most profitable ventures?

In the course of 14 months, I flipped three houses and made over $75,000. If I really add up the time I spent flipping houses it was four months at the max. I’m actually getting back into it. It’s fun, it’s really fun. 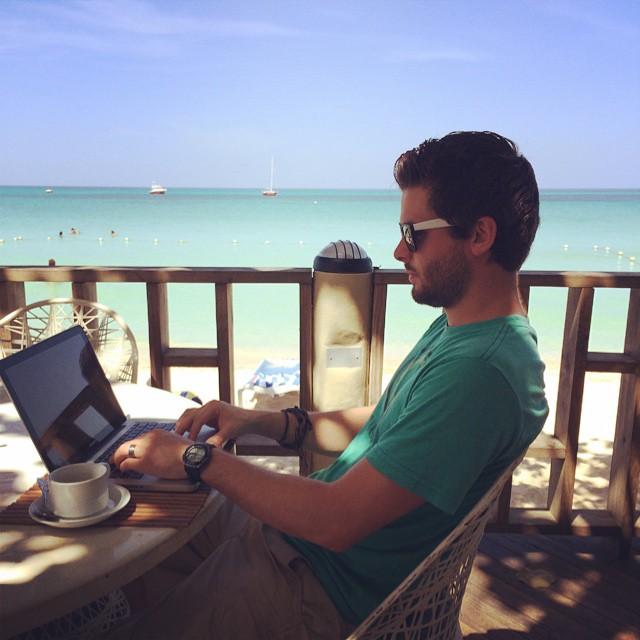 Flip a house or two, and this could be you

How good are you at flipping houses? Could you be on HGTV?

Yes. Yes, I could. Not to be braggadocious or anything, but I’m really good with numbers. Something that’s actually really off in some of those shows. It’s a lot more complicated than they make it out to be. My business partner, who I own many business ventures with, has real estate experience. We’re really in it together.

Do you consider yourself successful? And how do you define success?

I can look back on my life and say I got to do everything I wanted to. Or tried everything I wanted to. Not all of it worked out. Success is relative and it means different things to different people. But I consider myself successful because I am achieving the goals I set out for myself. Something Steve Jobs said that he probably stole from someone was "Stay hungry, stay foolish." I sign off of podcasts with that saying a lot. It essentially means that to stay successful, you need to keep adding rungs to the ladder. I am still successful because I continue to achieve the goals I set.

Yeah. But, saying that you're worried you might fail…well, it's a given that you will fail. People think that they aren't allowed to fail. And it's because we've grown up in this system where you're "the stupid kid" if you fail an exam. Failure is part of the process of success. It's part of the process of anything you pursue. And it's only a failure if you don't learn from it.

What advice would you have for your 19-year-old self?

Stop worrying so much. Stop fretting about the future. It's such a temptation when you haven't succeeded yet. I had you have a lot of interests and kept thinking "Oh, but I only have one life." At a certain point, you've just got to start doing. Trust your gut, and don't do something if you don't want to be doing it. If you hate what you're doing, it's time to quit. No matter the risk. Try different things, and once you find what you want to do, be consistent with it.