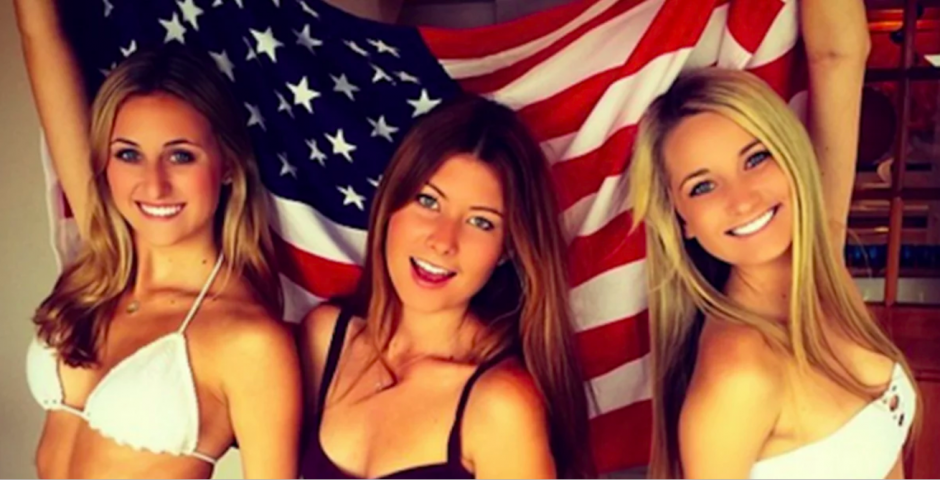 Ranked: The best party schools in America for 2018

You’ll be surprised who didn’t make the cut

Tulane is the top party school in the country, according to the Princeton Review‘s ranking for 2018.

The New Orleans school beat the competition to be the best campus at partying. Second and third places went to West Virginia and Bucknell respectively. Syracuse, which normally features first in party school rankings, came fourth, followed by UW-Madison, UDel and CU-Boulder.

The Princeton Review bases its methodology on daily study hours, high usage of alcohol and drugs and high popularity of Greek life.

No Ivies seemed to make the cut, unsurprisingly.

Surprisingly enough, schools like Florida State, Alabama State and Ohio State didn’t make the cut this year. Party hard, and you too can one day join the top.