Yale’s basketball captain, Jack Montague, was accused of raping a classmate last year. It was a story that shocked the nation, and yet another high profile case of Title IX law mired by claims the university deliberately mishandled the investigation.

Critics railed against Yale, saying overzealous investigators purposefully botched the case. Now Montague is suing Yale for being “pilloried as a whipping boy for a campus problem that has galvanized national attention,” as his lawsuit says.

Similar cases are going on at Harvard, Brown, and Cornell – so what’s really going on?

Enter Alan Sash, a lawyer on the frontline of Title IX. A litigator with 18 years’ experience, he is currently representing John Doe, a Cornell student suing his university for refusing to investigate his report that he was sexually assaulted (the student he accused, Jane Roe, filed a sexual assault complaint against him after the same incident).

Sash explained to us how investigators can make messes of Title IX cases and how this “imperfect” system could in fact be better off in the hands of the police. 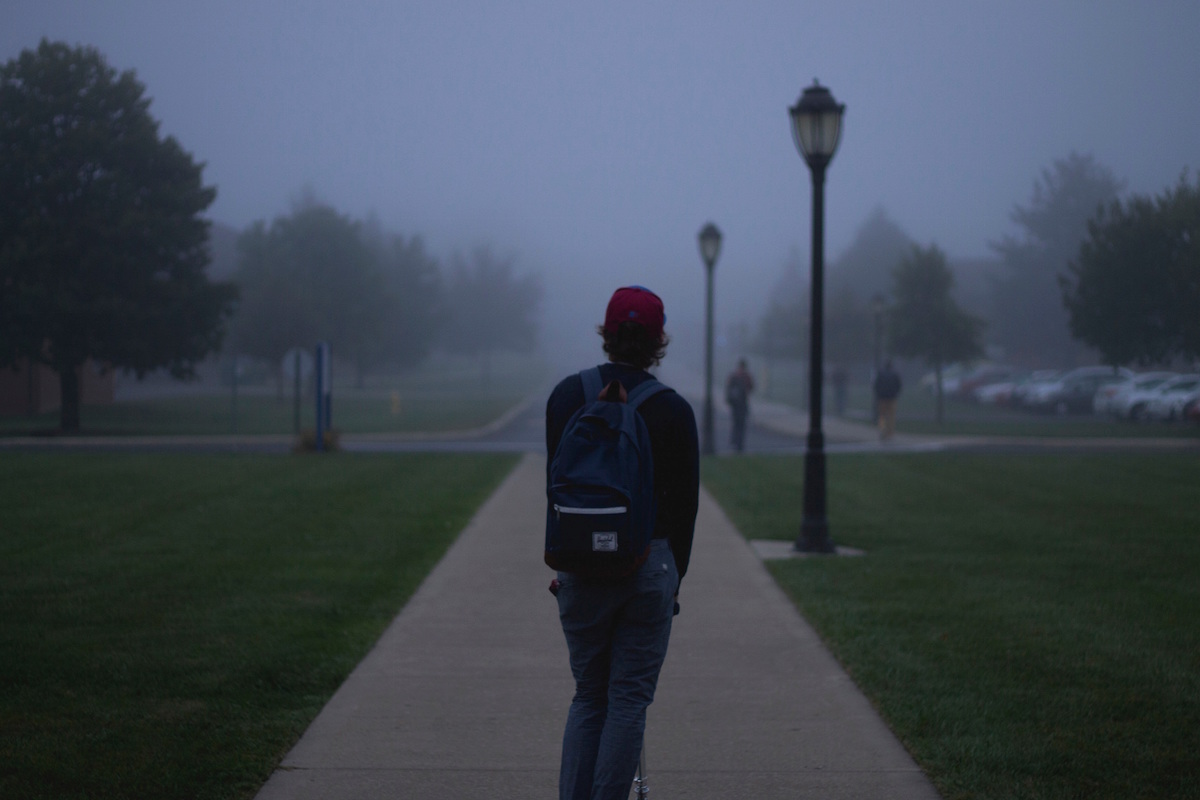 Tell us how you got into Title IX law.

My firm started in this area a few years ago. It involved a girls’ soccer team and them not getting proper playing field allocation in season for scouts. So we sued the school district saying they were discriminating against the girls’ soccer team by gender. And we won. That’s what got us into this. Since then we’ve represented several students in university settings – in a range from gender discrimination to allegations of sexual assault. Other times, it goes into other areas of codes of conduct, like bullying or hazing.

A lot of universities have been accused of mishandling Title IX cases. Is this becoming a trend?

You took the words out of my mouth. It is becoming a trend. Let me tell you the biggest problem with Title IX enforcement, and it comes down to one word: balance. Title IX, in my opinion, has always struggled between finding the proper balance. It used to be that complaints of sexual assault were ignored on university campuses, and that’s bad – that cannot happen. Every complaint of sexual assault needs to be addressed and investigated. That was an imbalance. But now it’s gone the other way. Every complaint is deemed fact, and every accused is presumed guilty. And the process isn’t fair. There needs to be a balance between the complainant and the accused. 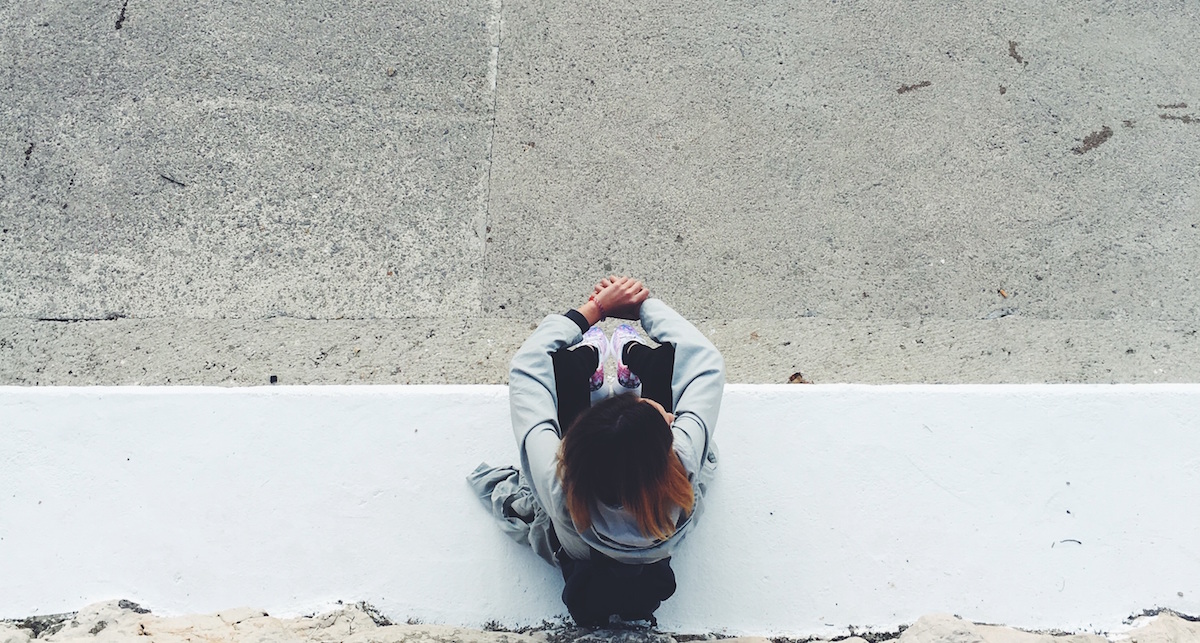 What are the things that can go wrong in a Title IX investigation?

Access to evidence is one thing. A lot of the investigators have said to me: “We can’t compel anyone to give us evidence, we can’t compel them to give us their text messages, we can’t compel them to show us medical records.” Well, then why do they continue to prosecute? Because an investigator would say: “Hey listen, if you’re going to give us the information we need to help you, we’re not going to continue pursuing this.” But a lot of investigators choose to go without this critical information and to me, that is not fair. The investigator needs to say they need this evidence, because it will help prove, disprove, or it could be neutral – sometimes the evidence doesn’t show anything. But you need to get it – and that’s my biggest issue. Again, this isn’t about male and female at all. It’s truly about a fair process for both sides. And by the way, it could be it could be male on male, female on female, female on female. Most of the press goes to male on female.

Absolutely, it’s imperfect. And I’ll tell you why – sexual assault is a serious crime. I don’t believe schools are truly capable of adjudicating these crimes. There are serious scientific, medical issues and treatment that need to be understood and I am not sure if many universities are capable of handling that. Remember Title IX is really about discrimination based on gender. That has now been interpreted to now be sexual assault is discrimination based on gender. That’s fine, I don’t disagree with that. But I do think schools would be better served by letting the criminal justice system play itself out, and then depending on the outcome of that, doing their own investigation. But sexual assault is a criminal act, so they should defer to the police or real professional investigators and prosecutors, and then wait to see on the administrative end what to do about it. And in that time, they could put in place measures which Title IX affords, whether it be temporary suspension, or ensuring the accused and the complainant never interact with one other. The intersection of serious crime with an education system – those two things don’t go well together.