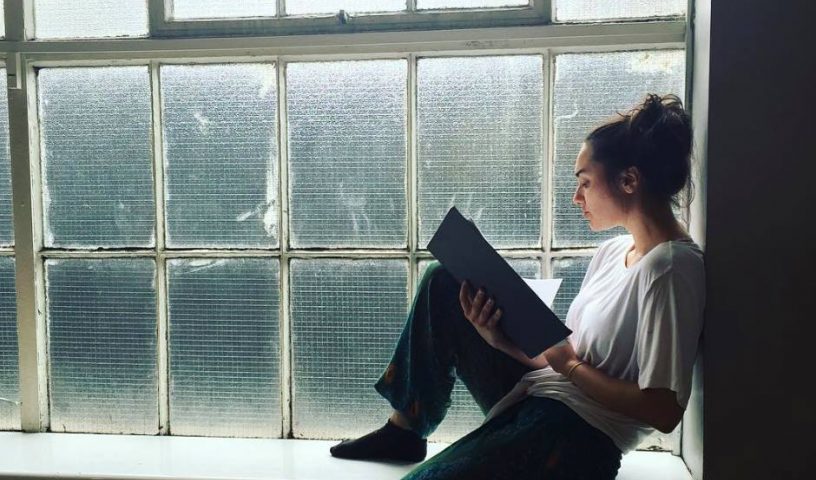 Nicole Zweiback came to London in 2011 for a summer theater program, and her fate as an expat was sealed. Five years later, Nicole has found her roots in the London theater community. In her final year of East 15’s BA Acting course, Nicole is adding the title of playwright to her theatrical accomplishments.

Her new play, which she both wrote and performs in, won Best Play during its premier run at the Lost Theater One Act Festival, and was met with extensive acclaim during its time at Edinburgh Fringe Festival. It is set to run again at London’s Theater503 at the end of the month.

The one woman show, Bit of Sunshine, follows a girl named Kira who is desperate to go to Oxford, the alma mater of her deceased parents. She must also grapple with the eating disorder which has plagued her throughout her life, and how the need for control manifests in the wake of her parents’ death. Directed by Kate Coull and Ed Theakston, the show has been praised for its haunting representation of a young woman’s struggle with mental illness through the lens of an eating disorder. 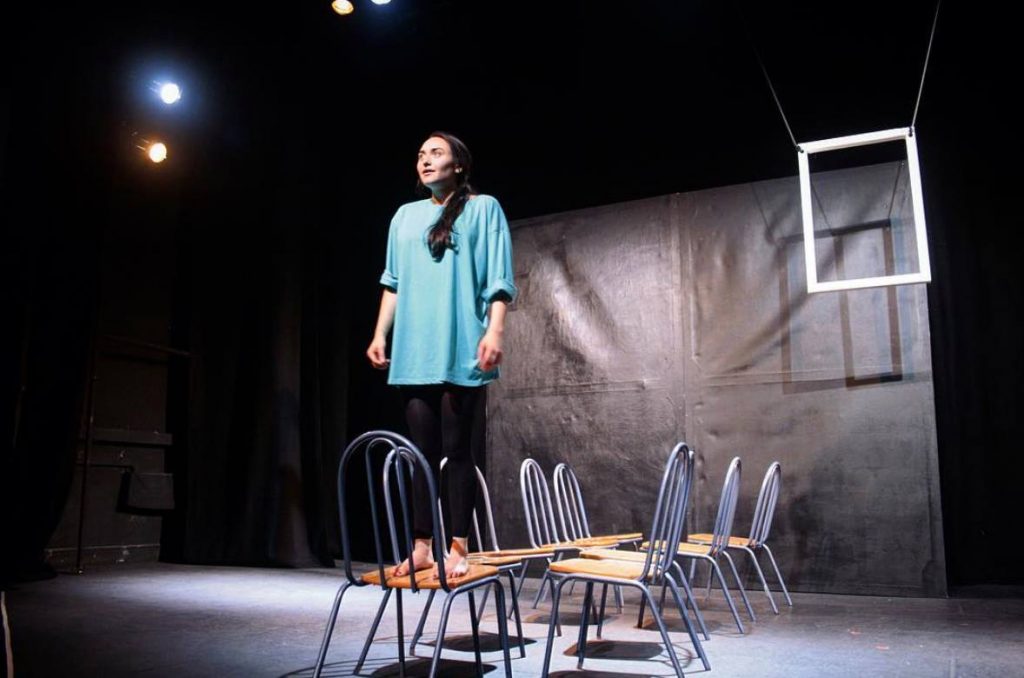 What drove you to write about this subject matter?

I had briefly struggled with an eating problem when I was much younger, and it was something that I was passionate about writing about, because I had met so many girls that were struggling with it. I wanted it to be seen in a piece of theater because I thought to myself, I’ve literally never seen a play about eating disorders before.

We wanted to create a piece where it didn’t have anything to do with the media. It wasn’t even about a young girl trying to be skinny, it’s just about this young girl struggling with a mental illness, and how that was a repression of that mental illness, and how it wasn’t about pursuing a specific body size or something like that. It wasn’t even necessarily about perfection, it was more about how it was her only outlet in some strange bizarre way and it was something that she was completely out of control of, even though she felt the need for control. It was something that was controlling her. 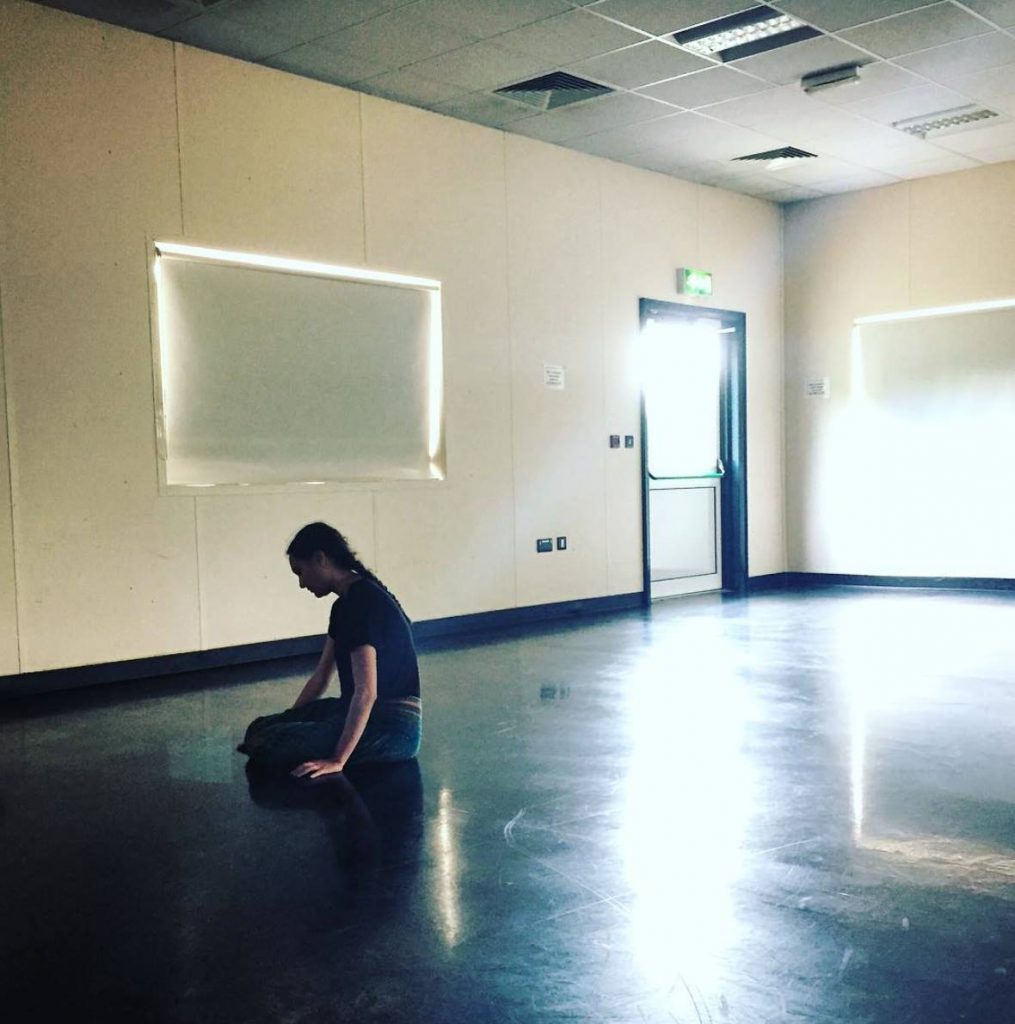 A newly discussed character trope, the Sexy Tragic Muse, tends to present females with mental illness in film and various forms of entertainment as one-note waifish sex symbols who are wild and can be saved by their male counterpart. Your play has been praised by critics as a significantly accurate representation of a mental illness.

I agree, a lot of the time these girls with mental illness are the wild, crazy girls, and the guys want to fix them.

Kate said one of the reasons they were excited to direct it is because none of the characters that are written in the play are sexualized, and actually within the realms of the play there was no time for them to be sexualized. There is a brief mention of how she kind of had a boyfriend, and then she didn’t have a boyfriend, and how she had to push him away, but it’s never given the time of day, if that makes sense. 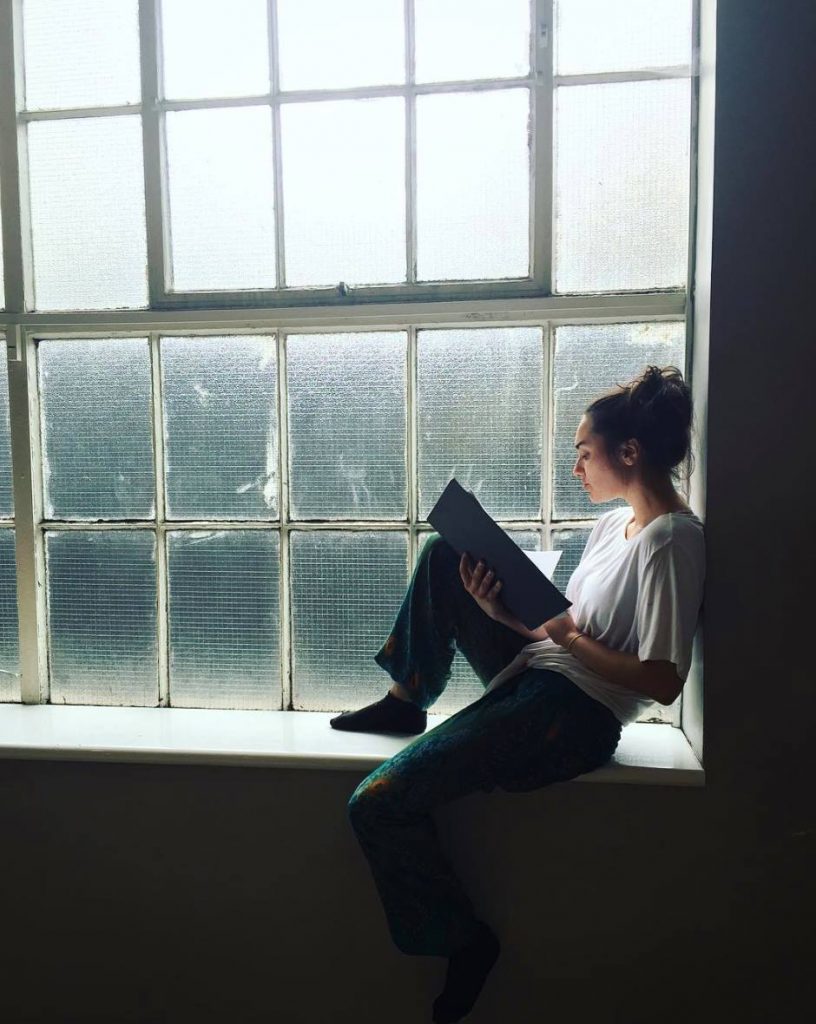 You were raised in the US, but the bulk of your training and professional experience has been in the UK. What made you want to establish your development there?

Well I just really resonate with the work that is created in the UK. They aren’t afraid of taking risks. The nurturing of young artists in the UK is so much more substantial than it is in the US, and that’s really unfortunate, and I hope that one day I can set up a program for emerging artists in the US, but the problem is we’ve got such a massive country that there is no way to cater to young emerging artists. But in the UK, pretty much, a lot of it is all in London, so you have this range of theatrical backgrounds in one hub.

The theater here is much more accessible. I can walk 20 minutes to at least six different theaters that I know put on amazing work. Whereas growing up in LA, you go to the movies.

Do you think the pricing of theater there is more accessible?

It is a conversation that is definitely being had within the arts community. Is theater becoming more of a treat than a right for people? But the theaters I like to go to, you book in advance and you can get £10 tickets. Which, it’s not great, but it’s about $15. And it’s amazing theater.

It’s a conversation we all need to be having about the gap between established and emerging artists, because it seems like the last few years it’s just become catastrophic. It’s like, they’re up there and all the emerging artists are all the way down there, and they’re scraping the dirt, and there’s no programs to help them out. 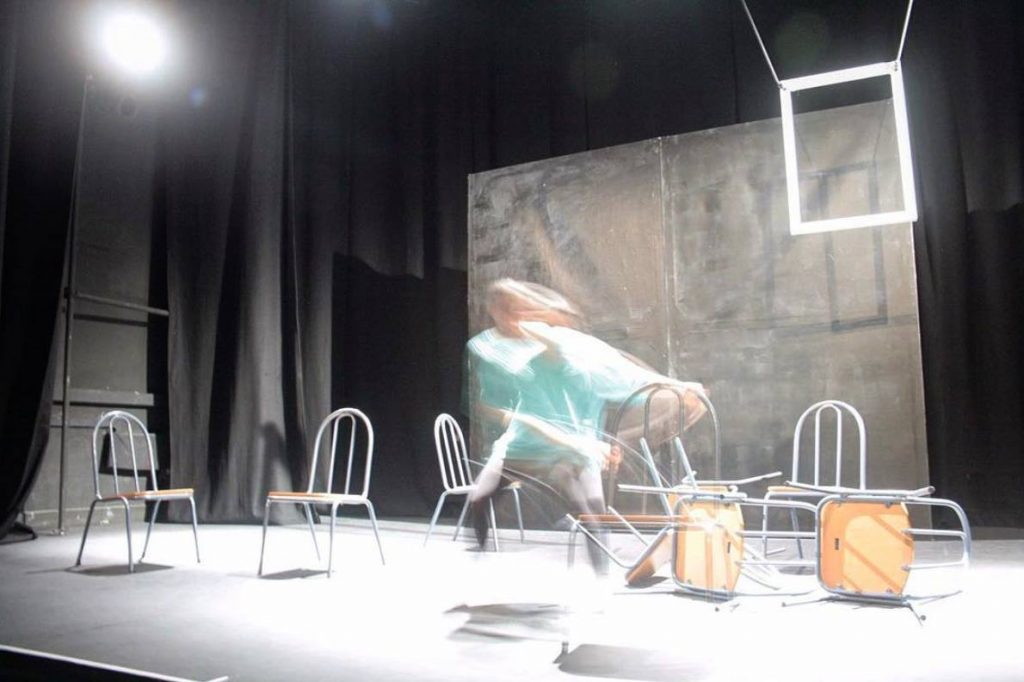 There seems to be an influx of British and Australian actors in Hollywood. Why do you think that is?

It’s just a different type of actor, isn’t it? There are some really amazing things about American actors that a lot of people, I think in the last few years, have kind of lost sight of with the whole influx of British and Australian actors coming in. Which is that culturally, we’re not afraid to say what’s on our mind, and culturally we are kind of really in your face people. American actors have a lot of rawness and realness to them.

I also think that the States has always kind of been a place where, we are all about trends right? The United States is all about trends, so it’s become a trend to get British and Australian actors to play Americans. And it’s a weird thing, but it doesn’t work the other way. It’s a really weird thing. It’s a weird thing that they will hire a bunch of British and Australian actors to put on American accents, and play these super American roles back in the states, but they won’t hire Americans to play Americans in England. They’ll hire Brits to do it.

So it’s like these poor Americans – we’re just like – we’re drowning and we don’t know what to do. I honestly couldn’t tell you what the reason for that is. 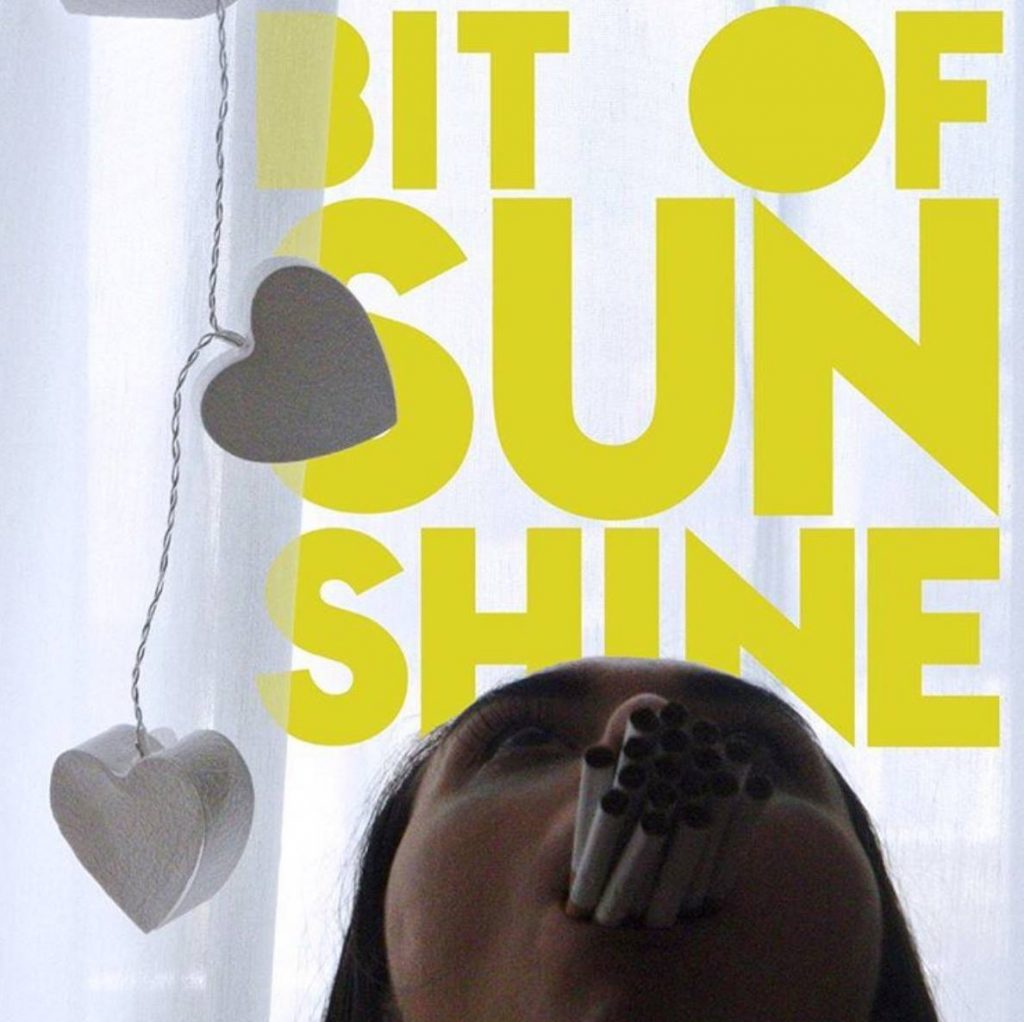 What’s next for you?

We’re definitely going to do the play again. We are going to do it in London again for at least one or two nights for anyone who didn’t get to see it at Fringe.

I don’t know what’s going to happen in terms of staying in the UK. But if I do move back to the States, I’d love to do some TV and film work. Maybe write a film or something. So I think this year I’m definitely going to be dedicating a lot of time to writing.

But Bit of Sunshine will go on. I think it will have a bigger life beyond the Ed Fringe.